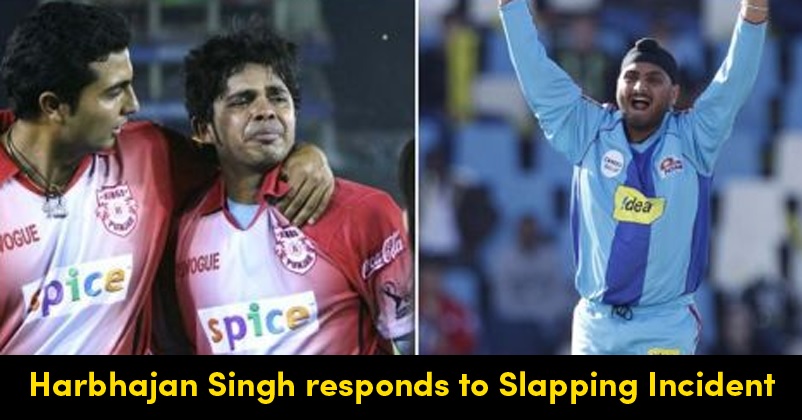 Indian Premier League has been entertaining all of us since 2008 and it has given some really great memories; nevertheless, some controversies have also erupted during these 12 years including the slapgate incident.

The slapgate controversy took place in the inaugural year when Mumbai Indians (MI) skipper Harbhajan Singh slapped the Kings XI Punjab cricketer S Sreesanth after the match which MI lost by 66 runs. The match was played at Mohali and Yuvraj Singh was the skipper of KXIP in that season. MI was supposed to be led by Indian cricketer Sachin Tendulkar in IPL 2008 but he got injured so Harbhajan Singh was appointed as the skipper but after he was found guilty of slapping Sreesanth, Bhajji was suspended for the whole tournament and Shaun Pollock was appointed as the skipper of MI.

Dominic Thornely, the cricketer from New South Wales who was a member of MI in that season and played 6 matches, revealed that Bhajji was quite upset with what he did to Sreesanth and the latter was seen crying profusely on the field. 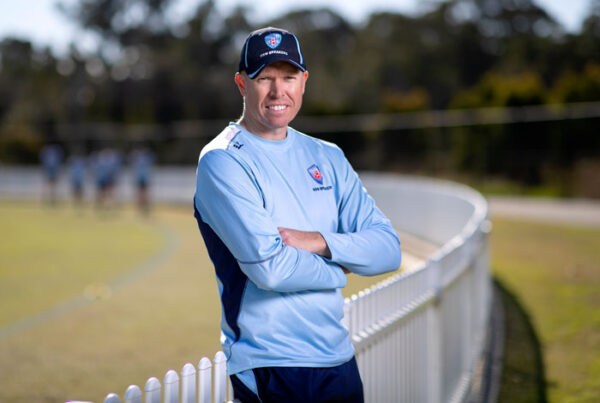 Dominic visited the past memory lane while talking to a sports portal and told that Harbhajan came and sat with him in the dugout after getting out and he was very upset as MI was going to lose with margin because only two wickets were remaining. As per Dominic, he told Bhajji not to get upset and disturbed as the tournament is in its early stages and he as a captain should maintain his composure. Harbhajan agreed with him and said that remaining calm is the right call.

Dominic said that just after 5 minutes, they lost after losing two more wickets and players began to shake hands. He further added that he was 4 players away from Harbhajan and suddenly he heard the sound of slap; he was shocked to the core as to how the matter went out of hand as Bhajji assured him of remaining calm. Dominic further said that Turbanator was pretty sad with himself and regretted his action.

Talking about the match, MI got all-out for 116 in response to KXIP’s 183 which included 94 runs of Kumar Sangakkara for which he played 56 balls.

The big question at present is whether IPL 2020 will take place or not. What do you think?