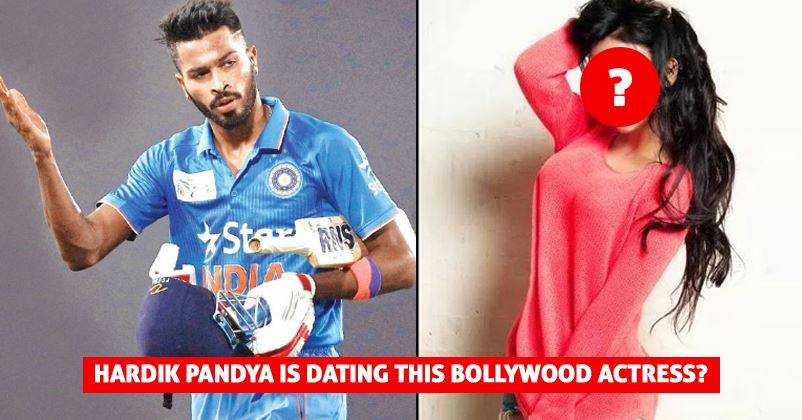 Bollywood and Cricket have an ultimate relationship with each other. Both are poles apart but always tend to attract each other.

Starting from Mansoor Ali Khan Pataudi to Virat & Anushka, there’ve been countless Bollywood-Cricket couples in between. Without wasting time in explaining the already known, let’s just move to what’s latest. 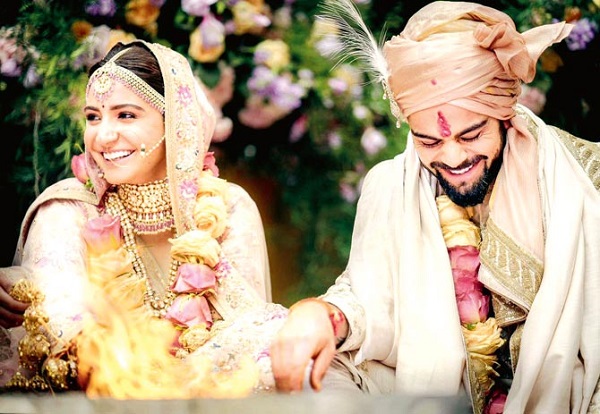 Speculations are rife among media that the love is blossoming between a new Bollywood-Cricket couple and it is Hardik Pandya & Elli Avram. Now it just comes from nowhere and we know it must’ve given you a blow, but there’s a sign which media is following and expecting this relationship a reality.

We all know, Hardik Pandya’s brother Krunal Pandya got married to his lady love Pankhuri Sharma in a star-studded wedding recently. The wedding became the talk of the town as it was attended by many big personalities from Cricket, Bollywood & Business world.

Among all the personalities there was a special guest who was none other than Elli Avram. And we are calling her a “special guest” because in the recently released official wedding pics, Elli Avram and Hardik Pandya are seen sharing the pics with the wedding couple. 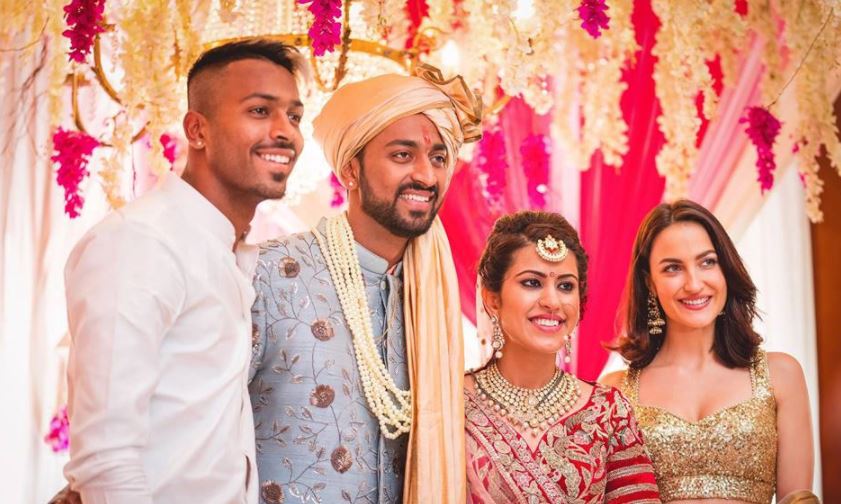 Now, this almost appears like Bhaiyaa, Bhabhi, Devar and Devraani posing together (if we can say that) in the pic. Have a look- 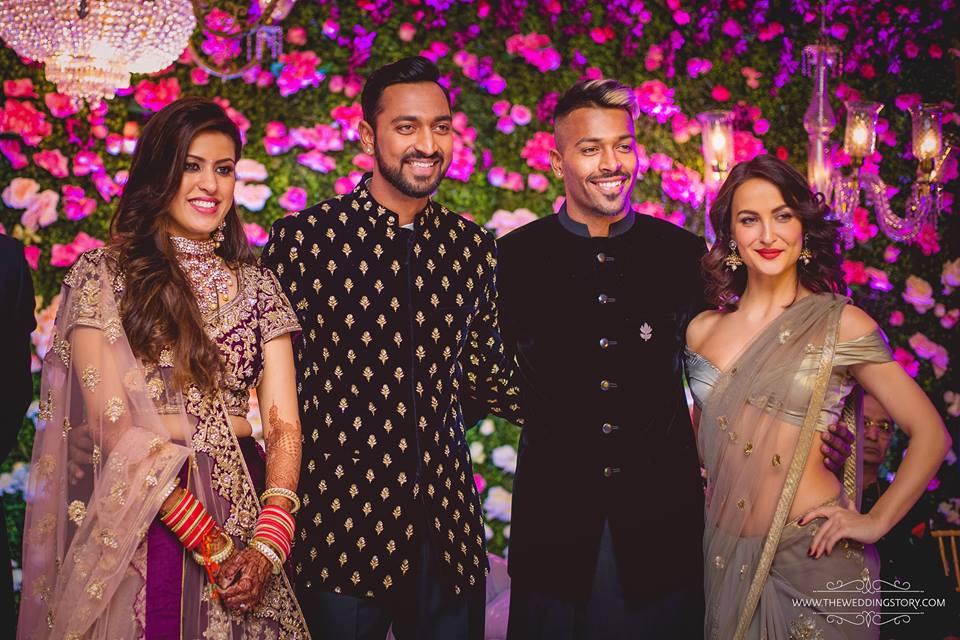 Now what do you make from the above pic? Aren’t they looking like a perfect couple?

Elli Avram also attended other wedding ceremonies of Krunal Pandya like Haldi Ceremony. Take a look at the pic in which Elli is posing with Krunal’s wife and Hardik’s Bhabhi. 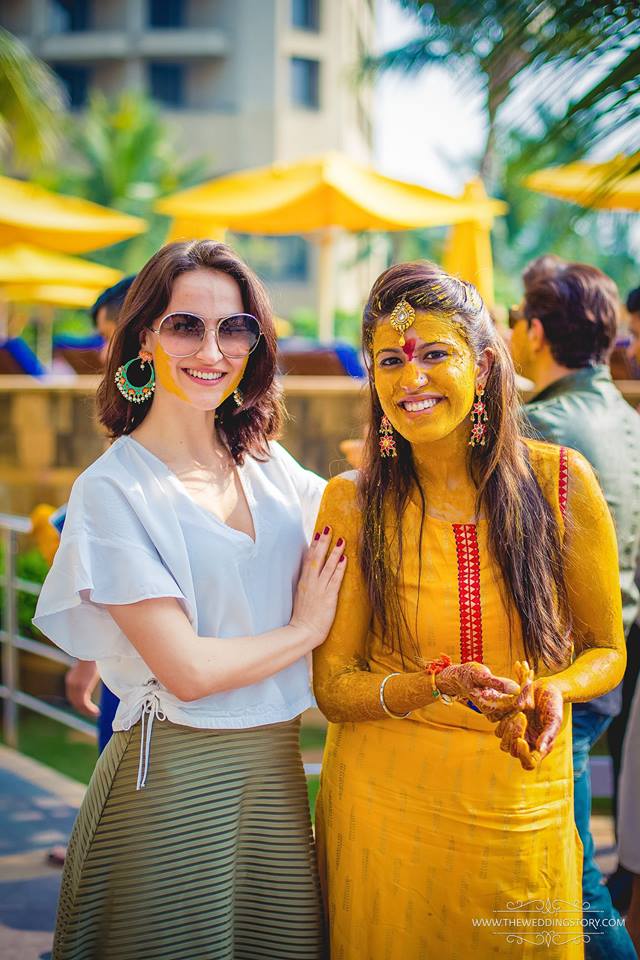 Well, all these are just media speculations as of now which seems legit to an extent. We are looking forward to an announcement from the couple.