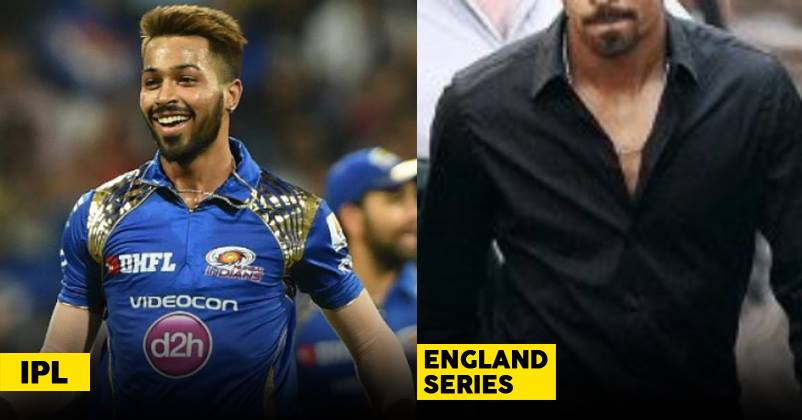 The Indian tour of England started with Indian cricket team beating Ireland in the first two T20s and now they will clash with England. India and England will play 3 T20s and 3 ODIs before facing each other in the five-match test series which will be played in August.

One player who will be under the scanner of many is Hardik Pandya and presently, he is seen sporting a new hairstyle.

One of the most stylish players of the Indian cricket team, Hardik is known for experimenting with his hair looks. 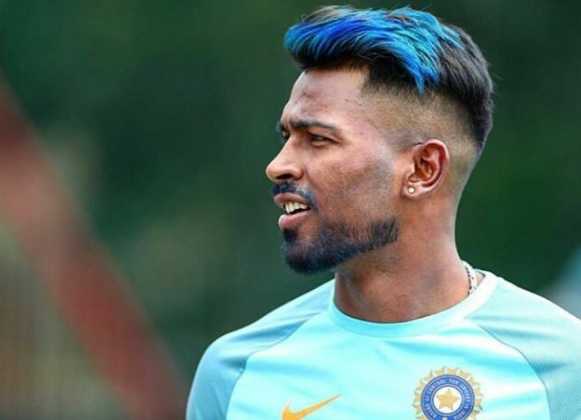 Recently he got a tattoo as well and it is being said that the skipper Virat Kohli and KL Rahul have also got tattooed after Hardik.

Hardik uploaded a photo on his Instagram with his new look and we must say that it suits him a lot. 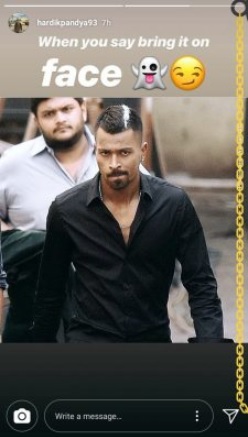 Unique yet smart, isn’t it?

The first T20I is scheduled to be played at Old Trafford, Manchester, and his performances in the ODIs will be scrutinized heavily as the World Cup is few months away.

What do you have to say about Hardik Pandya’s new look? Did you like it?

Ranbir Kapoor’s “Sanju” Has 4 Big Mistakes And We Bet That You Didn’t Notice Them
Hina Badly Trolled For Wearing Revealing Dress During Charity Event. People Called Her Shameless