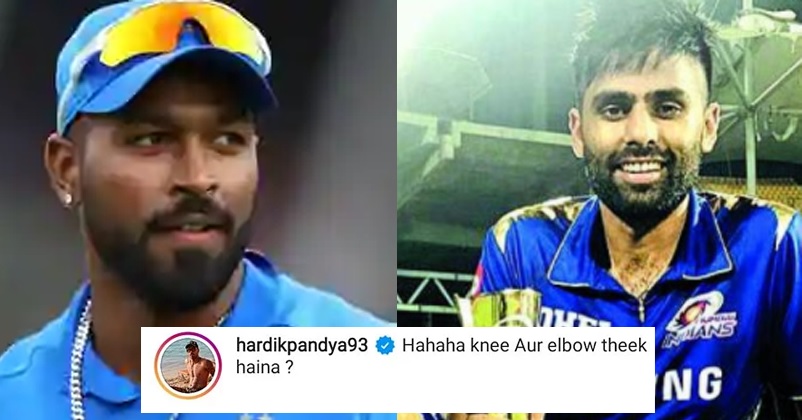 The IPL 2020 is all set to begin from September 19 and the teams are starting their training sessions after completing the quarantine period. 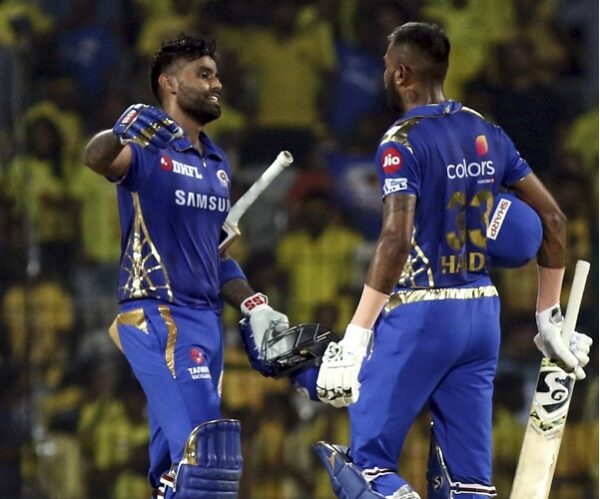 Rohit Sharma-led Mumbai Indians indulged in their first training session which took place at Sheikh Zayed Stadium, Abu Dhabi, and many stars of the Mumbai franchise such as Jasprit Bumrah, Hardik Pandya, Surya Kumar Yadav, etc. along with the skipper were seen sweating out.

The batsman Surya Kumar Yadav who has played some really important knocks for his team since his association with MI from 2018 took to his official Instagram handle and posted a photo in which he is seen flying in air while diving for taking a catch. 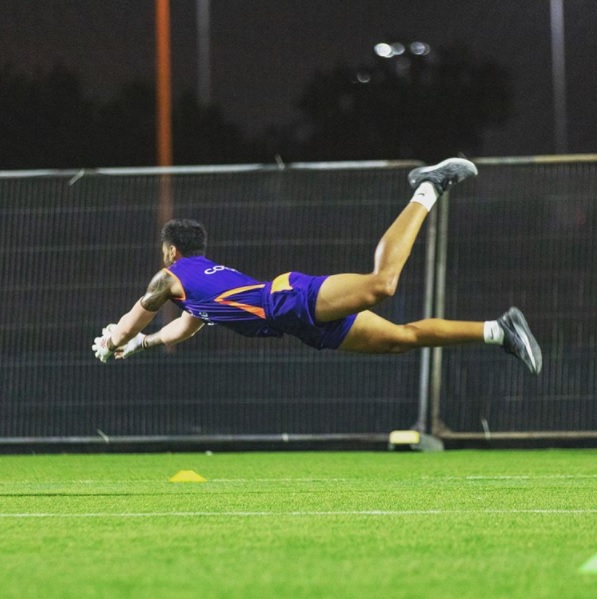 He captioned the photo, “SKY is clear to fly.”

SKY is clear to fly 😉

While many people praised him for his superb efforts, his teammate Hardik Pandya decided to have some fun as he commented, “Hahaha knee aur elbow theek hai na?” (Ha ha, hopefully knee and elbow are fine?)

Surya gave a witty reply to his teammate as he wrote, “Iodex maliye kaam Pé chaliye” (Rub Iodex and get back to work)”.

Though the officials are trying their best to conduct the IPL in a safe manner, still 2 players and 13 staff members of Chennai Super Kings have been found COVID-19 positive.