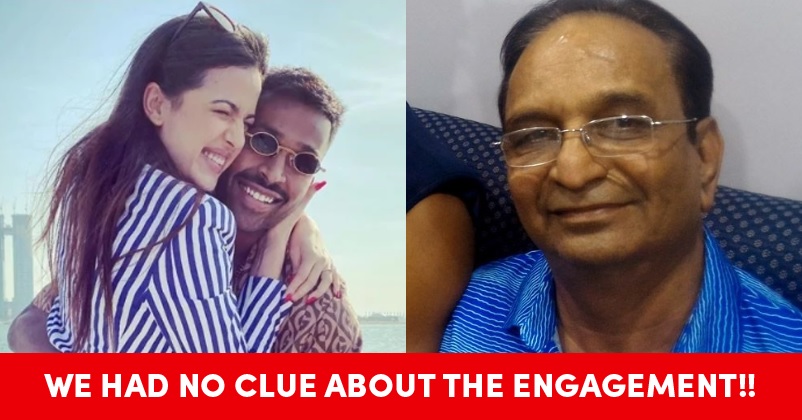 The young Indian cricketer Hardik Pandya surprised many opponent bowlers with his talent of hitting ball and playing big shots but this time, the player has left his parents in a state of shock and astonishment.

Unless you have been living under a rock, you must be knowing that Hardik Pandya announced his engagement with his girlfriend Natasa Stankovic on 1st January, 2020, through his Instagram account.

It was quite a surprise for his fans and teammates but what will you say if we tell you that even Hardik’s parents didn’t had a clue that their son was going to get engaged that day.

The engagement took place on a speedboat in Dubai and it was presumed that family members and close friends must have attended it but Hardik’s parents were in India at that time and they came to know about the engagement only after it happened.

In an interview to a leading daily, Hardik’s father said that they met Natasa many times in Mumbai and they were also aware of the fact that the couple was going on vacation in Dubai but they had no idea that they would get engaged over there. It was a total surprise for them. 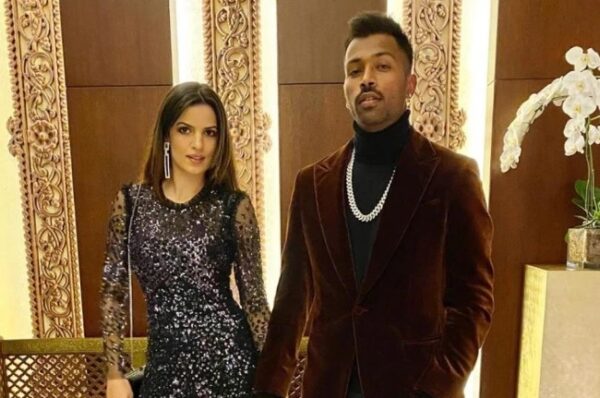 Hardik might have kept his parents in dark but he had invited one of his close friends who was not able to attend because of some urgent work. The close friend also revealed that he was given the invitation a week back, adding that the couple is in no hurry to get married so we may need to wait for the marriage till the end of 2020 or may be the next year.

What is your reaction on this matter? Do let us know.