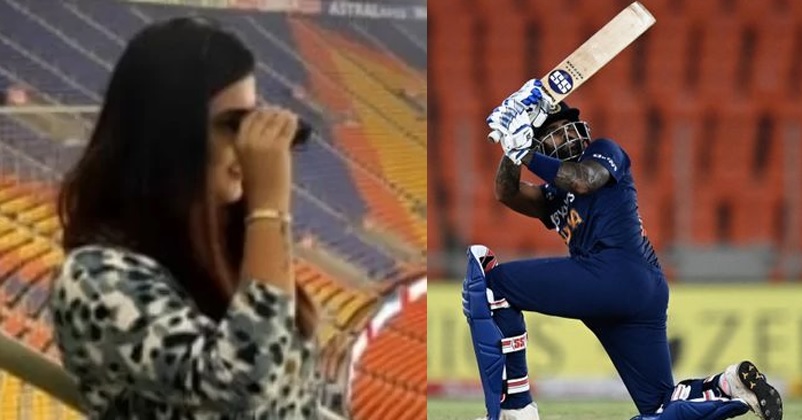 The Indian cricketer Suryakumar Yadav must be on cloud nine as in the 5 match T20I series against England, he got the chance to make his debut at the international level. The Mumbai cricketer who represents Rohit Sharma led Mumbai Indians in the Indian Premier League has played some great innings in the domestic circuits and the IPL and he was knocking on the doors of the Indian national selectors for quite a long time. 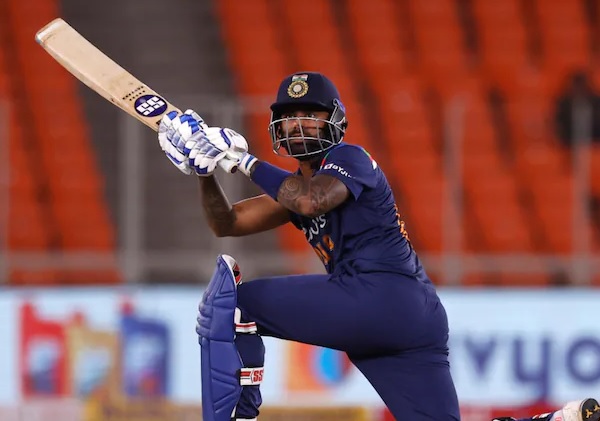 He was included in the playing squad of the second T20I but he didn’t get the chance to bat and what made his fans worried was the fact that he was dropped from the team for making place for the Indian batsman Rohit Sharma. However, Suryakumar Yadav was once again included in the squad for the fourth T20I match as Ishan Kishan got injured. He was also promoted up the order and he ensured that he used the opportunity to the maximum.

In that match, Suryakumar Yadav scored 57 runs of 31 deliveries and he was looking in good touch. In fact, he could have scored more if he had not been given out in a controversial manner. While facing one delivery, SKY took the aerial route and he was caught by Dawid Malan but in a little awkward manner. Though the matter went to the third umpire, the on-field umpire gave soft signal as out. The photos clearly showed that the ball was grounded and the catch can’t be called a clean catch but the third umpire went with the decision of the on-field umpire. 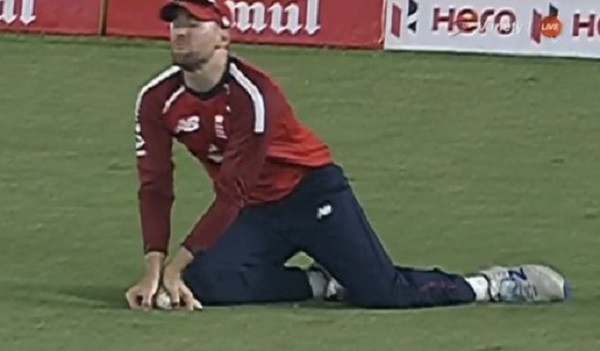 The Indian cricketer Hardik Pandya’s wife Natasa Stankovic recently had some fun by pulling leg of Suryakumar Yadav’s wife Devisha Shetty. Natasa shares a photo of Devisha in her Instagram stories in which the latter is looking at something with binoculars and Natasa writes that Devisha is looking for the third umpire. 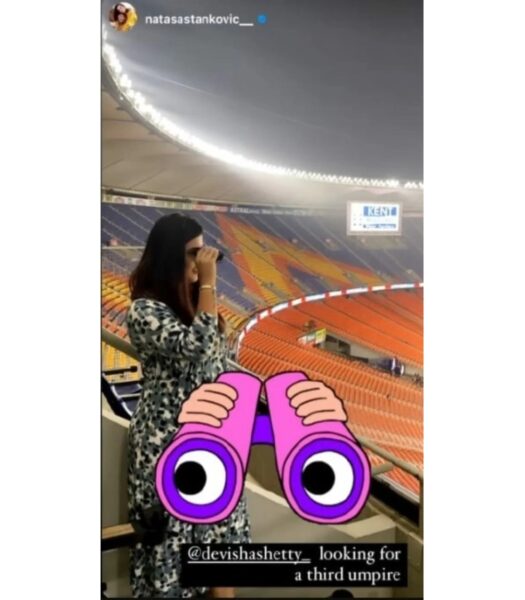 Suryakumar Yadav also played the fifth and the final T20I in which he scored 32 runs from the 17 deliveries that he faced and helped his team in winning the T20 series by 3-2.

Presently, India has also taken lead in the 3 match ODI series by 1-0 after winning the first ODI which was played at Pune by 66 runs.