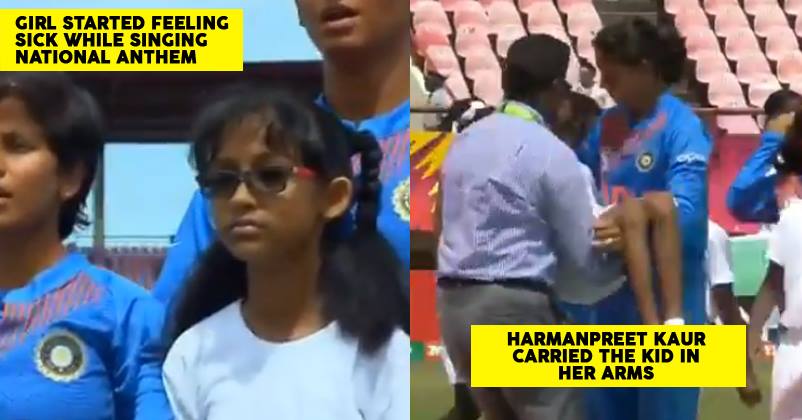 Indian women cricket team has been playing really well in the ongoing Women’s World T20 in the West Indies. They have already made the country proud by winning matches against New Zealand and Pakistan and we know they are looking ahead for best. 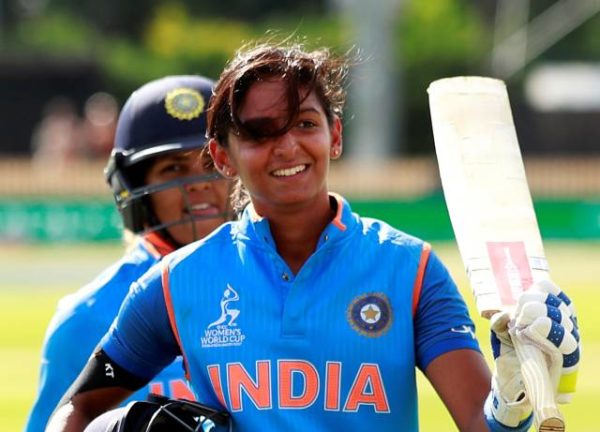 Captain of the team Harmanpreet Kaur’s performance has been a special highlight in the series but that’s not the only highlight about her. Before the start of the second Match, when it was the national anthem time, a beautiful gesture by Harman made our heart swell with pride.

During the national anthem, a mascot who was standing in front of Harmanpreet Kaur fell ill. As soon as the national anthem got completed, Harman carried the child in her arms and handed over her to the authorities. This was such a heartwarming moment and you can yourself watch it below-

Now that goes on to prove that Cricket is not only Gentlemen’s but also the ladies’ game. Isn’t it?

Continue Reading
You may also like...
Related Topics:Harmanpreet Kaur

Pat Cummins Trolls Himself On Reaction to David Miller’s Exit
1 Ball 5 Runs. Pakistani Batsmen Do Something Really Rare And You Can’t Miss The Video