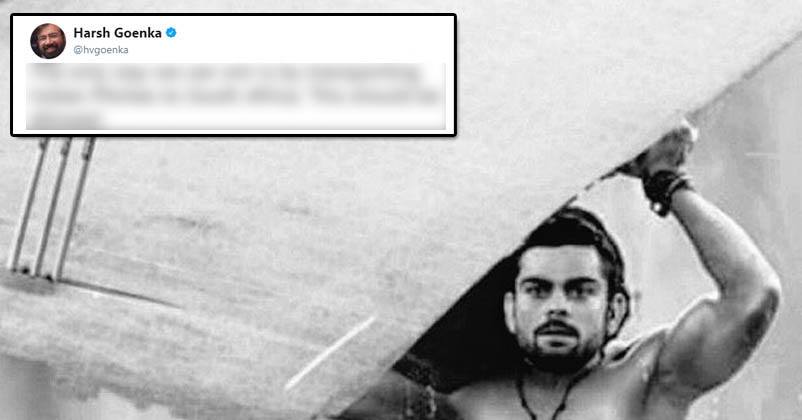 South Africa tour has proved to be a nightmare for India. After losing first two test matches badly, the team is now on the way to lose third one also. 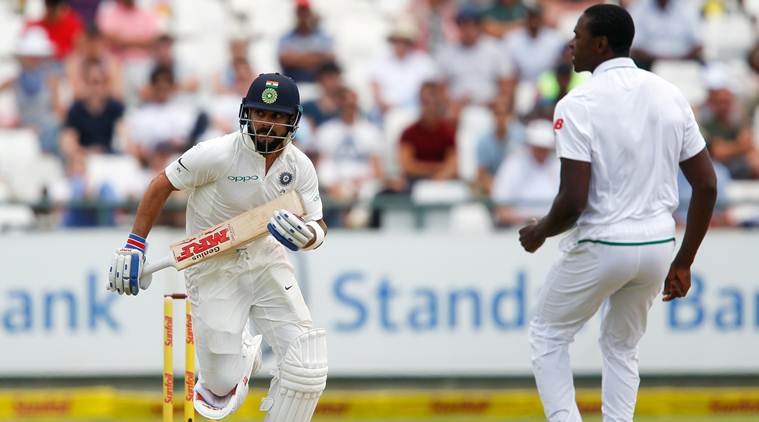 This has brought the team under scrutiny where everyone is busy criticising them. Harsh Goenka who was in the news last year for continuously taking digs on the players of Team India is also back.

Harsh took to Twitter and posted a meme through which he took a dig on Indian captain Virat Kohli and other team members. He wrote-

The only way we can win is by transporting Indian Pitches to South Africa. This should be allowed. #INDvSA

The only way we can win is by transporting Indian Pitches to South Africa. This should be allowed. #INDvSA pic.twitter.com/dWJ3WMbGRs 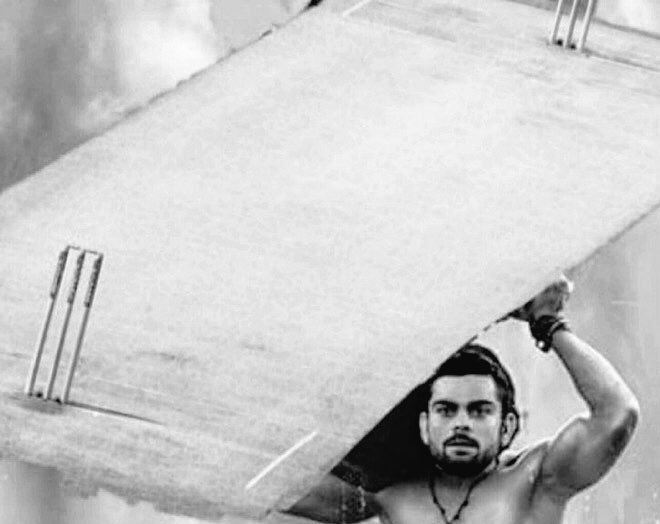 Boss ..I know of a better way ..by inviting them to India …more efficient way to manage cost n time and earning big money thru ticket sales

Hahahaha.. sir this Tweet is going to be very infamous😂😂

SIX! Out of the stadium Sir..

😅 BCCI is very convincing in these matters, who knows we may see it soon 😜

Indian players should use lemon and chilly outside their room 😂🤣😂🤣