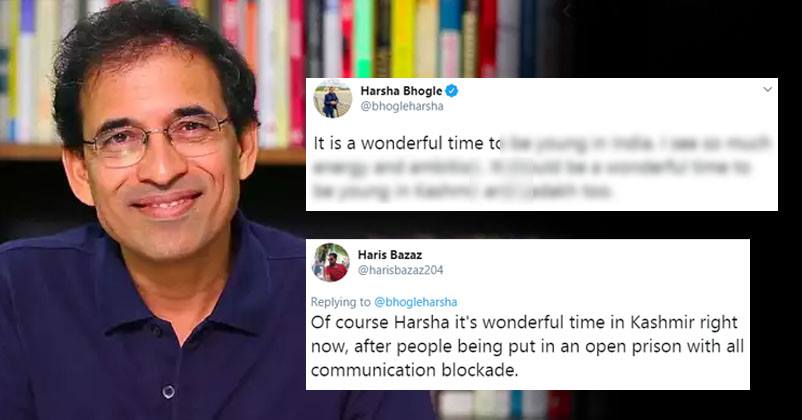 After scrapping of Article 370 from the Indian constitution Indians are hailing the government and the ministers for their big step. Everyone has their own list of pros and cons after the article has been removed from the constitution. Not only did the article has been removed, but Jammu and Kashmir have also been divided into two Union Territories. The proposal of the changes was put forward by the Home Minister Amit Shah and was passed in both houses of the parliament. 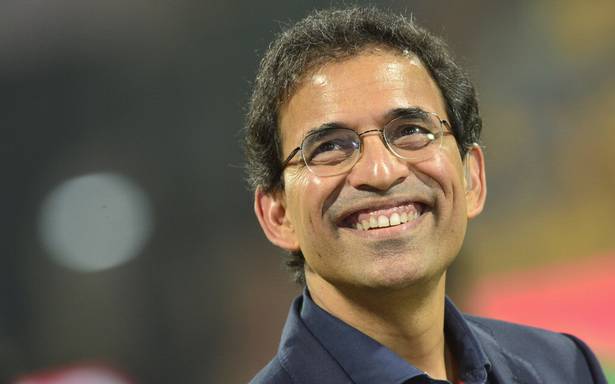 A popular cricket journalist Harsha Bhogle also tweeted on the same and talked in favor of the scrapping of Article 370. He wrote, “I look forward to the opportunities that we can offer to our brothers & sisters in Kashmir & Ladakh. They too, like this fabulous young generation in India, must dream of careers, of prosperity, of success, not just in their state but all across India. It is our responsibility.”

I look forward to the opportunities that we can offer to our brothers & sisters in Kashmir & Ladakh. They too, like this fabulous young generation in India, must dream of careers, of prosperity, of success, not just in their state but all across India. It is our responsibility

Bogle’s tweet did not go down well with the residents of Jammu and Kashmir, and Ladakh. They slammed him on Twitter and called it the worst time in history.

Does this 'wonderful time' include being locked down in your own houses with no access to essentials?

I am from LADAKH. And it's the worse time in our history.
Come here once. J&K is choked. Development agenda is shoved down our throat..but we're not able to move freely. What a student can do?
You guys suck. India has failed us. India lost us.

Ur so called wonderful time, a time when innocent Kashmiris R being killed…😢😢

You sound like we've been living in Stone Ages.

Where is Jammu in ur tweet? If u are not sure about even the geography then please resist talking about it. It doesn't behove a person like u.

The oppertunity that u have offered kashmiries is curfew and illegal occupation. Do u want to listen to what kashmeries want? lift the curfew and see for yourself.

I beg to differ. This is a horrible time to grow up in this country.

U seem obsessed with Kashmir

Jammu is also part of India, whey we deprived of opportunities, just because we r political stable and loyal to nation

Of course Harsha it's wonderful time in Kashmir right now, after people being put in an open prison with all communication blockade.

Not under Indian Oppression

Ohh common.. career opportunities by putting all leadership in jail and making all kashmir as a jail where people are being prisioned in their own houses.

Yes sir, under 9 lakh military boots, with no connectivity to the rest if the world. Under strictest curfew in the history, with trust betrayed and promises broken. It is really a good time to be young in Kashmiri.
I saw u as a human, but u r a bigot only bigger.. #Shame

Here’s How Punjab CM’s Wife Has Been Duped For Rs 23 Lakh By A Jharkhand Man
PM Modi Addressed The Nation After Article 370 Scrapped, Here’s How Twitter Reacted