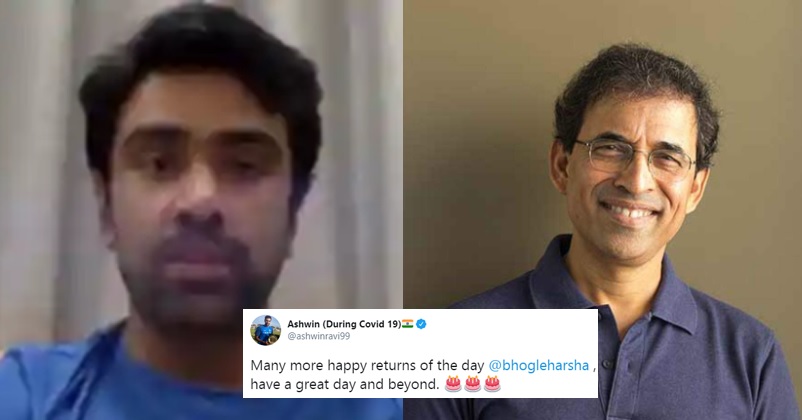 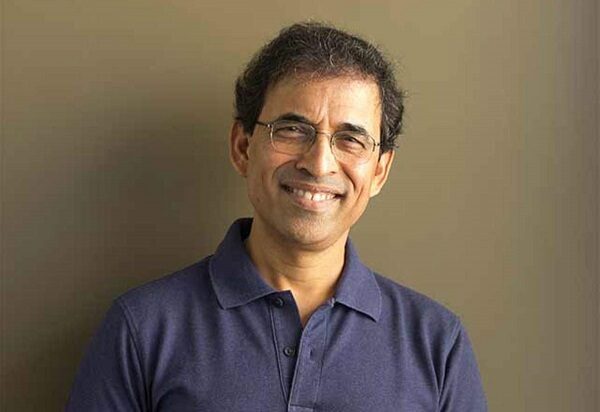 Ravichandran Ashwin, the Indian spinner, has been quite active on social media nowadays due to the lockdown which was imposed on account of the coronavirus pandemic. Ashwin also took to Twitter and wished Harsha Bhogle as he wrote, “Many more happy returns of the day @bhogleharsha, have a great day and beyond.”

Many more happy returns of the day @bhogleharsha , have a great day and beyond. 🎂🎂🎂

While it was a simple birthday wish, Harsha being a witty person not only thanked the Indian spinner but also asked him to focus on spinning the ball rather than starting his career in commentary as during the lockdown, Ashwin was busy on social media.

Harsha wrote, “Thank you Ashwin…. Watching so much of you during this lockdown….Keep spinning that ball and leave my job alone.”

Thank you Ashwin…. Watching so much of you during this lockdown….Keep spinning that ball and leave my job alone….😄 https://t.co/lOIxIyatuJ

Harsha started his career at the age of 19 at All India Radio and he is the first Indian commentator who got the invitation from Australian Broadcasting Corporation (ABC) Radio for the India-Australia series 1992. While he was with ABC during the 1992 World Cup, in the 1996 and the 1999 World Cup events, he was associated with BBC.

Amid the coronavirus outbreak, Ashwin has conducted many Q&A sessions, indulged in live Instagram chat sessions, etc. because of which Harsha took a jibe at him. 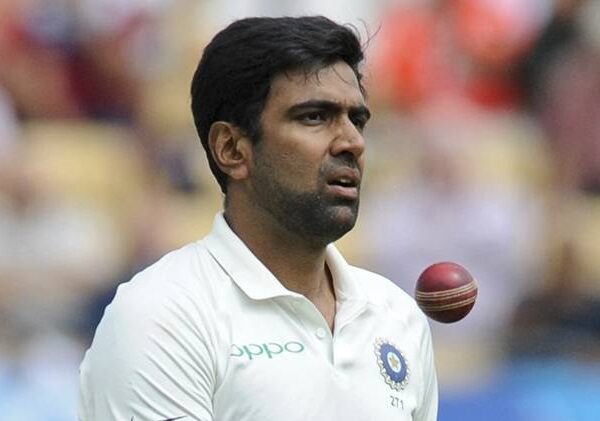 Ashwin was supposed to play for Delhi Capitals in the IPL 2020 which got postponed because of COVID-19. However, now it is being said that the league may take place in UAE in the months of September-October later this year.