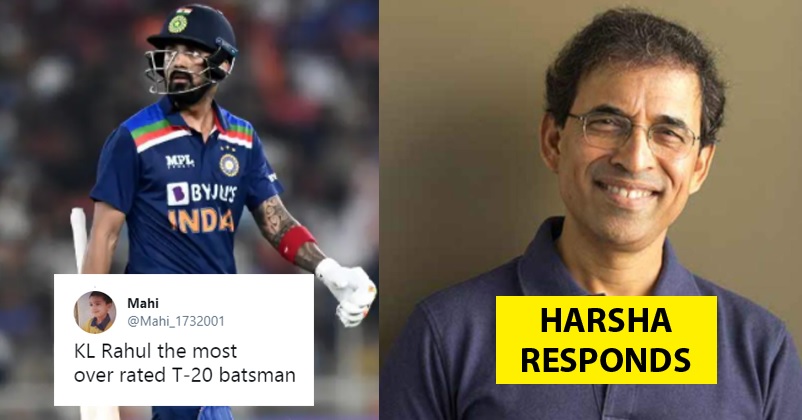 KL Rahul is certainly one of the most talented batsmen of the present times; however as of now, he is going through a rough phase and hasn’t been able to perform well in the ongoing five match T20 series against England. In the first match of the series, KL Rahul got out after scoring 1 run while in the second and third T20Is, he was not able to open his account because of which many online users started slamming him, especially after the third T20I. 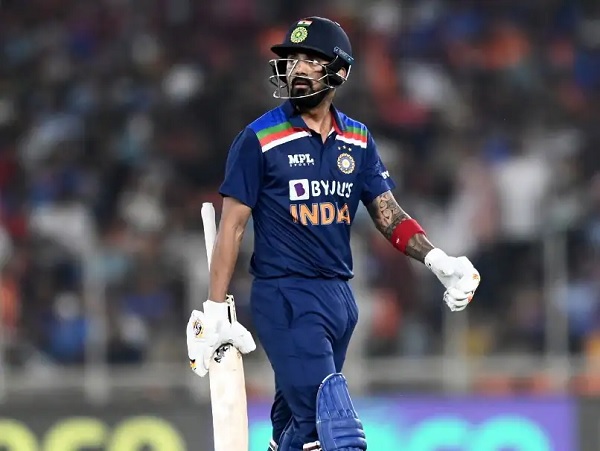 One online user went on to the extent of calling KL Rahul the most over-rated T20 batsman but he was given a perfect answer by the commentator Harsha Bhogle. The user responded to the tweet which was made by Harsha Bhogle in which the famous commentator praised the English bowlers Mark Wood and Jofra Archer and called them sensational.

Harsha tweeted, “It doesn’t matter what format you are playing, nobody likes pace like this. Wood and Archer have been sensational.”

It doesn't matter what format you are playing, nobody likes pace like this. Wood and Archer have been sensational.

To this, a Twitter user responded with, “KL Rahul the most over rated T-20 batsman”.

KL Rahul the most over rated T-20 batsman

As soon as Harsha Bhogle noticed the tweet, he replies that KL Rahul is genuinely a world class player and it is just that he is going through a lean phase like every other cricketer goes through at some point of time. 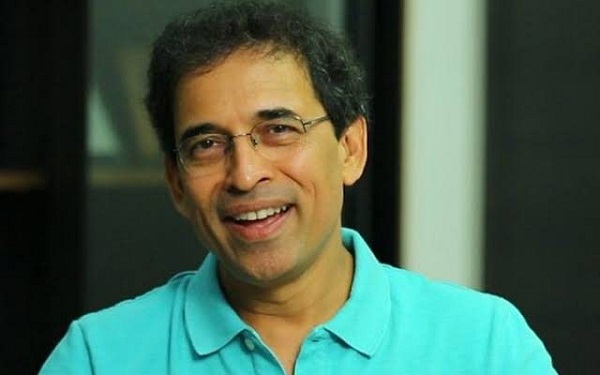 This is what Harsha wrote, “What!! He is an outstanding, genuinely world class player. He is just going through a lean patch like everyone does at some point”.

What!! He is an outstanding, genuinely world class player. He is just going through a lean patch like everyone does at some point https://t.co/qhFOqyjZGJ

Undoubtedly, we have seen KL Rahul playing some match-winning knocks and what makes him special is the fact that he is ready to do whatever his team needs him to do, for example, opening the innings, batting in the middle order, keeping the wickets, etc. If you remember, there was a time when the Indian cricket fans started drawing comparisons between KL Rahul and legendary Rahul Dravid.

The fourth T20I match of the series was won by India and though KL Rahul managed to reach the double digit, his performance was still below the expectations as he managed only 14 runs before getting out. The toss was won by the visitors and they decided to bowl first, however Indians batted brilliantly as they put up a score of 185/8 on the board with the help of Suryakumar Yadav’s knock of 57. In response, England managed to score 177/8 in the stipulated 20 overs and resultantly, India won by 8 runs.

Ishan Kishan’s Journey Has Been Full Of Ups & Downs & A Bollywood Movie Can Be Made On It
Former Cricketers, Celebs & Fans Slam 3rd Umpire For Blunder In Suryakumar Yadav’s Dismissal