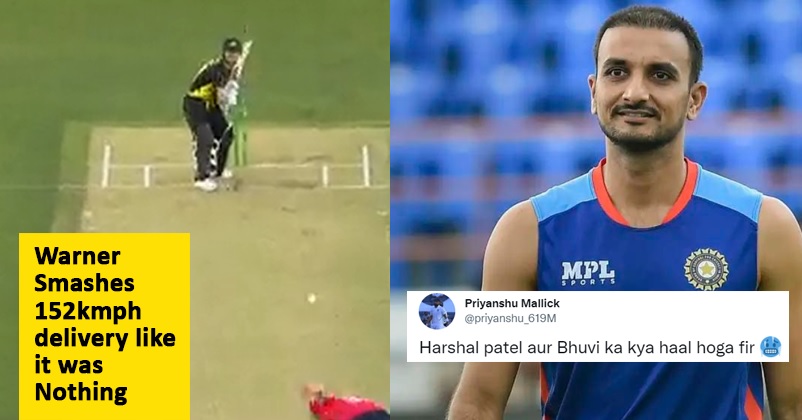 The first T20I between Australia and England which was played at Optus Stadium, Perth, was an exciting and thrilling contest with both teams playing competitive cricket and leaving no stone unturned in enhancing their chances of winning the match. 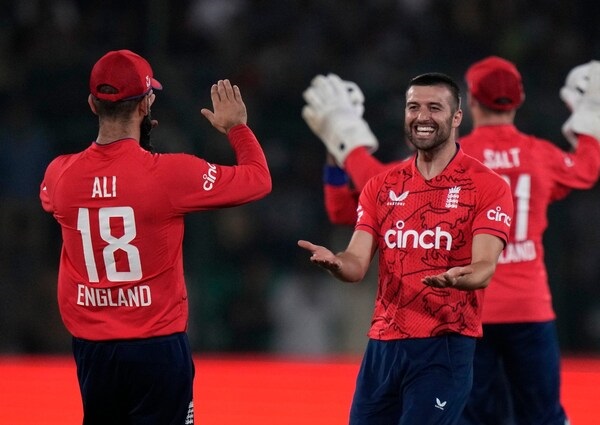 While the England batters batted pretty well to put up a good total of 208/6 on the score board, the English bowlers also did their best to restrict the Aussie batters to 200/9 and helped their team in winning the match by 8 runs. 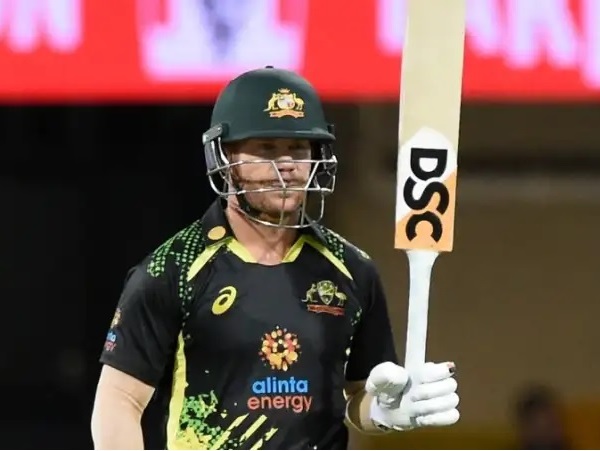 Soon online users started reacting as this video clip went viral, while some praised David Warner for his game, there were many Indian fans who were worried about Harshal Patel, Bhuvneshwar Kumar and other Indian bowlers because majority of them bowl at the speed of around 140 km/h. Though the young Indian pacer Umran Malik bowls at the speed of 150+ km/h, he proved quite costly at the international level.

And people want Umran in the team😂

Dream for indian bowlers to bowl 130+

The Aussies lost the match by 8 runs despite the brave effort by David Warner who scored 73 runs for which he played only 44 balls and his innings included 8 fours & 2 sixes.

Earlier the England team put up the score of 208/6 on the board with the help of Jos Buttler’s 68 runs and Alex Hales’ 84 runs and the latter was adjudged as the Player of the Match for his superb knock.

What do you think of this shot? Are you also worried about the Indian bowlers?