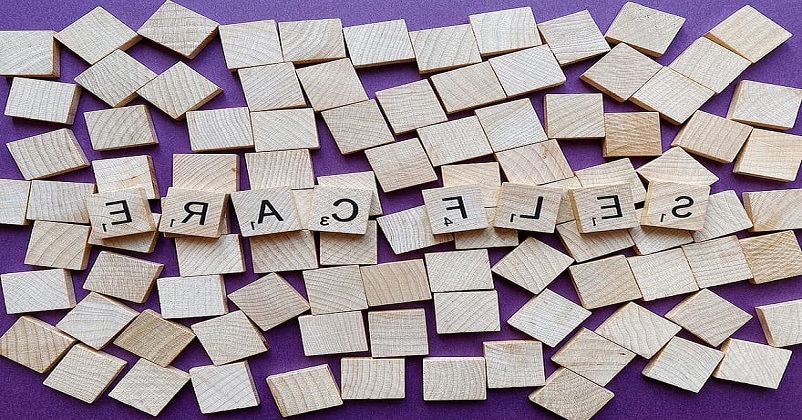 Traditionally, to be called a psychopath would be quite a nasty insult. Psychopaths are generally considered to be people without any feeling or emotion. They’re considered to be risk takers and thrill seekers without any sign of fear and at the expense of others. Today, however, thanks to a new study by psychologists at the University of Bonn, that common idea of what it means to be a psychopath could be about to change. The new study claims that there are different forms of psychopathy, and one type can actually lead to top professional performance, without harming anyone in the process.

Those that have this trait tend to progress as far in their career as they want, as long as they’re prepared to take the risks. They can be ruthless and cunning, yet charming at the same time. Because of this gung-ho, won’t-let-anyone-stop-them attitude they can be very harmful to companies in various ways. This includes the company having to bear the brunt when instructions are ignored or risky decisions are made. But, according to the new study, a more accurate distinction should be made between people with this trait because as well as the dark side of it, lies a light one that may just help lead to success.

The participants of the study were employees from Germany that had been invited to join the research project by email. First, they were tested to gain an understanding of their level of education, their personal factors, and their level of psychopathy. The next stage of the study involved two colleagues per participant feeding them information about the social behavior and work performance of the other participants. Professor Gerhard Blickle Crutch from the Department of Psychology says, “The toxic form of psychopathy is characterized by antisocial impulsiveness.” This essentially means that people with this trait simply act before thinking and don’t have the ability to control these rash decisions.

“The potentially benign form of psychopathy is named fearless dominance,”, confirms Nora Schutte, co-author of the study. “It can develop to be bad, but also to be very good.”. Those that have the psychopathy trait have no fear, are extremely resistant to stress, and tend to have an increased level of self-confidence too. However, there’s one major underlying factor that can potentially make all the difference of whether a person with fearless dominance can become a top professional, and based on the results of the study, that’s education.

Results from the study confirmed that those people who had fearless dominance yet had a low education level were more likely to display psychopathy behaviour. However, those with the same trait yet a higher level of education were assessed by their work colleagues as being very capable and not antisocial at all. “These findings confirm the previously little-noted theory that, although psychopathy can often lead to antisocial behaviour, it does not necessarily have to,”, says Professor Blickle. The impact that the level of education has on a person with the psychopathy trait was the main focus of the study. Last year the psychologists had learned that people with well- developed social skills make those with psychopathic traits more helpful and cooperative within the workplace.

Coronavirus Treatment: How Much Coverage is Enough?
Why Working in Holistic Healthcare Could Be Right for You