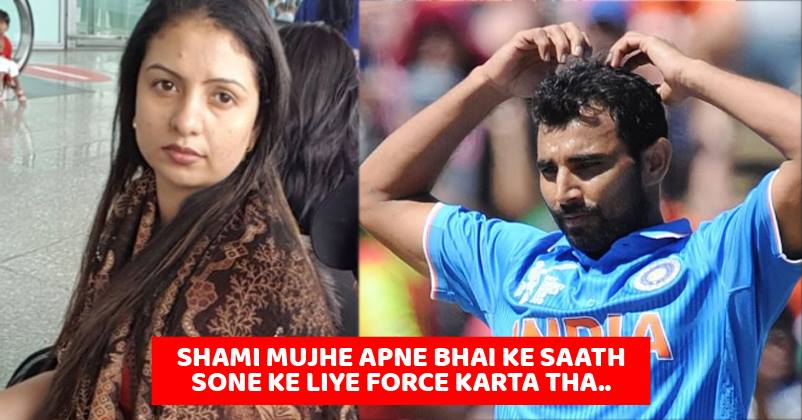 Hasin Jahan put some serious allegations against Mohammad Shami. The matter escalated & his wife filed an FIR with Kolkata police station. She even accused him of fixing matches by taking a handsome amount from a Pakistani girl, in Dubai.

In this 5 page FIR, Hasin said that Shami gave her death threats and also accused him of physical and mental torture. Apart from Shami, an FIR has been filed against 4 other members of his family too. 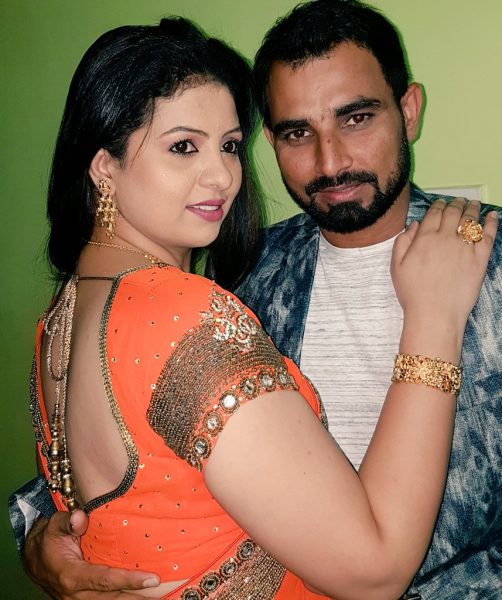 Praveen Tripathi, Kolkata Police Joint CP said, “The case was registered under non-bailable sections 307 (attempt to murder), 498-A (subjecting a woman to cruelty) and 376 (punishment for rape). Given below are some allegations that his wife has mentioned in the FIR.

1) Allegation number 1- He was is involved in Match fixing.

2) Allegation number 2- He was in an illicit relationship with a Pakistani girl & he even wanted to marry her.

3) Allegation number 3- He took money from this Pakistani girl. This money was sent by a guy named Mohammad Bhai.

5) Allegation number 5- Shammi used to force Hasin to have sex with her brother.

6) Allegation number 6- He was secretly using another mobile phone, which he had hid inside his BMW. 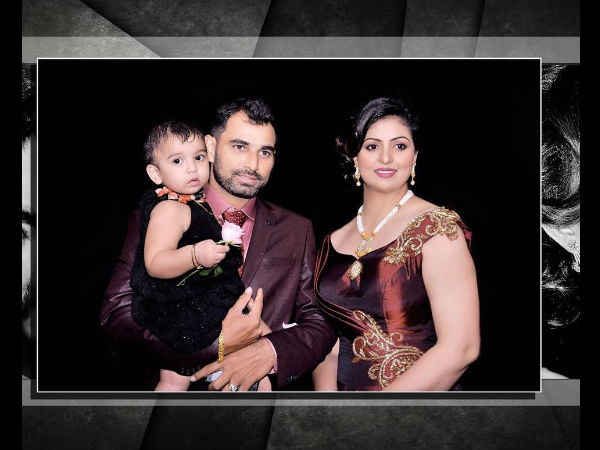 This matter came to light when Hasin Jahan shared screenshots of Shami’s dirty chats with everyone online.

However, even Shami has retaliated by saying that his wife is not in a good mental condition. Shami feels that someone else is involved in defaming him. He even showed photos of Holi celebrations with his wife.

What do you think will happen next?

Dhoni Again Proves His Greatness, Helps Virat & 4 Other Players Get BCCI Contract Worth Rs 7 Crore
Breaking: Shami’s Wife Leaks His Audio Call In Which He Talks About Pak Girl