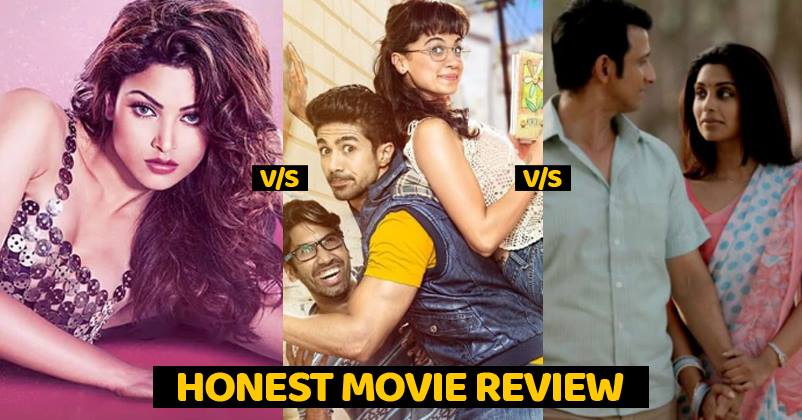 Bollywood clashes have become very common; sometimes, we get all good films, while at times, we are not that satisfied with the releases. Recently, we got to see some awesome movies like “Sonu Ke Titu Ki Sweety”, “Padman” and many more.

This Friday, 3 films hit the screens, “Hate Story 4”, “Dil Junglee” and “3 Storeys”. These 3 films have belong to totally different genres; if you are confused as to which movie you should watch this weekend, read our reviews. 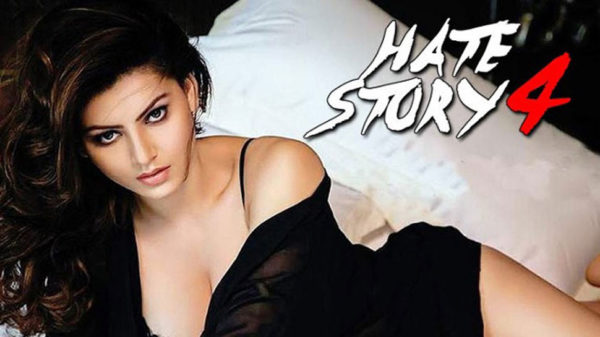 Just like the name of the movie, people are HATING it. Yes, the movie is not even worth a star. Previous 3 versions were good, but the 4th version seems to be too bad. This film has missed on a good plot and it is only filled with steamy scenes, naked bodies and cheap dialogues. For a moment, you will feel as if you are watching an adult video. Dialogues are way too worse. Urvashi Rautela has tried to do justice to her role of Taasha, but she has miserably failed. She has exposed even in those scenes wherein it was not necessary. Filmmakers should have given more time to the plot, because as of now, the movie contains just dances, songs and sex scenes. It does have blackmail and murder twists but sadly, even they didn’t fit well. With regards to acting, the movie is a big ZERO. 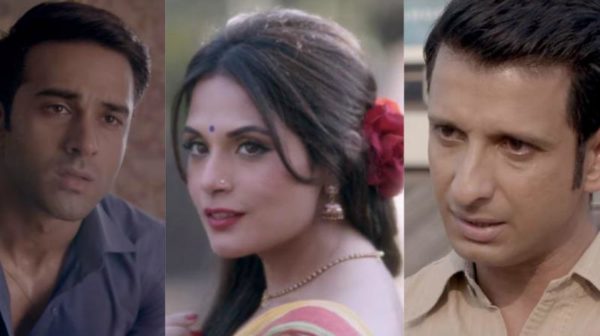 3 storeys is surely worth your time. This Renuka Shahane movie has managed to strike the right chord of the audience. If you are looking for something entertaining this weekend, then this is the movie you are supposed to go. The plot revolves around Renuka Shahane i.e. a Goan lady Mrs Mendonca who manages to sell her house in Mumbai Chawl to a businessman from Hyderabad at whopping price. Apart from her story, there are 2 more stories in this film. Overall, it would keep you hooked till the end. This film also stars Sharman Joshi, Pulkit Samrat and Richa Chadha; the dark secrets of their lives are highlighted through 3 stories. Acting wise, we would rate it 7 out of 10. Be prepared for surprises from time to time as there are many in the movie. Writer Althea Kaushal and director Arjun Mukherjee have done a wonderful job. 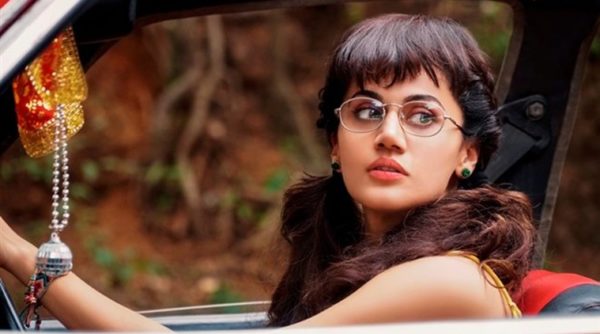 This is yet another repeat love story which has failed to woo the hearts of audience. This Taapsee Pannu, Saqib Saleem and Nidhi Singh starrer won’t be enjoying a good business at the Box office because the story is boring. People always want something new, but this film has badly failed in this aspect.
It’s a classic love story wherein a rich girl and a poor boy fall in love and then get separated due to certain realizations. In the past too, we have seen something like this, so you can easily predict the story. Its plot is weak without any twist or turn. Its due to Taapsee’s acting that the movie got saved.
Makers have tried hard to impress young audience but unfortunately, they didn’t succeed. Dialogues are very draggy and boring & you wouldn’t enjoy them much. If you don’t have anything to do over this weekend, do watch this film.

So which film are you going to watch this weekend?