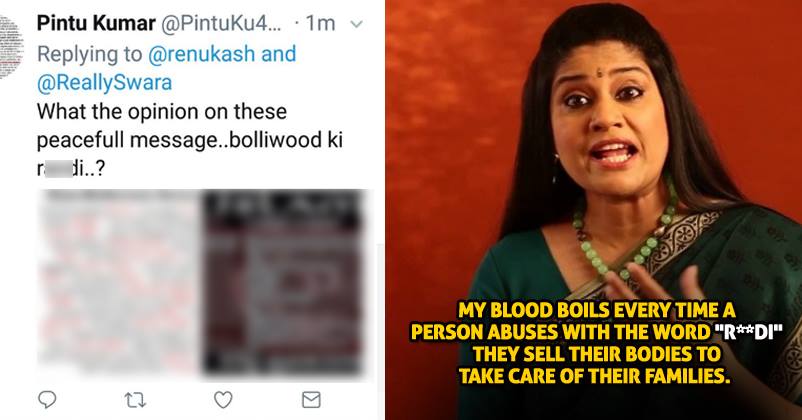 The Internet is full of people who love to spread hatred, use abusive language and bully other online users. These perverts get encouragement from those who remain silent and just let them go without reporting. Celebrities are the preferred target for these types of online haters as by targeting them, they can easily get some publicity.

The popular actress Renuka Shahane who has entertained us all these years with her acting in different serials and movies is quite active on social media. She often posts her opinion on social matters and also makes a point to wish her followers on special occasions. 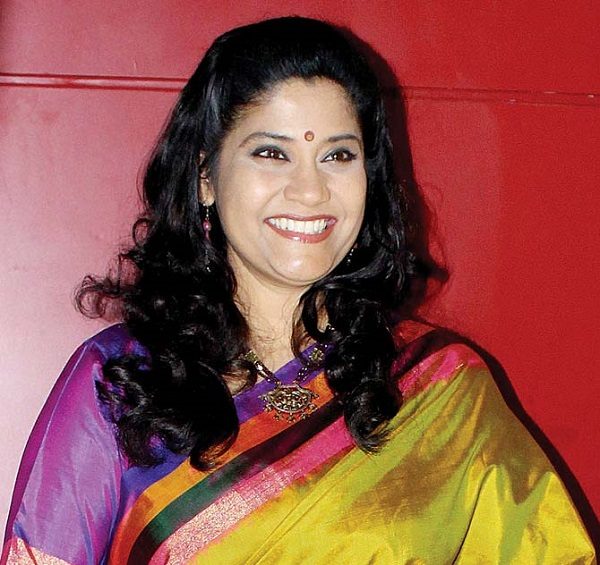 However this time, she seems to be quite angry and the reason is a Twitter user Pintu Kumar whose handle is @PintuKu44889630.

On Mahatama Gandhi’s death anniversary, Renuka tweeted, “Today, 70 years ago,Mahatma Gandhi, 78, unarmed, was shot in cold blood by a 36 year old armed assassin. Hate killed Gandhi but not his legacy.  India is still proud to be known as the land of the Mahatma. Hate loses! Bapu, Shath shath naman in your memory 🙏🙏🙏🙏🙏”

Today, 70 years ago,Mahatma Gandhi, 78, unarmed, was shot in cold blood by a 36 year old armed assassin. Hate killed Gandhi but not his legacy. India is still proud to be known as the land of the Mahatma. Hate loses! Bapu, Shath shath naman in your memory 🙏🙏🙏🙏🙏 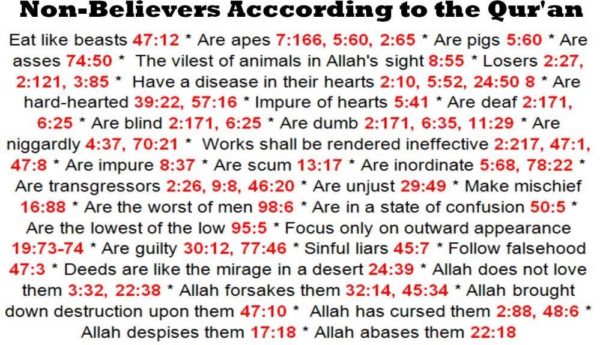 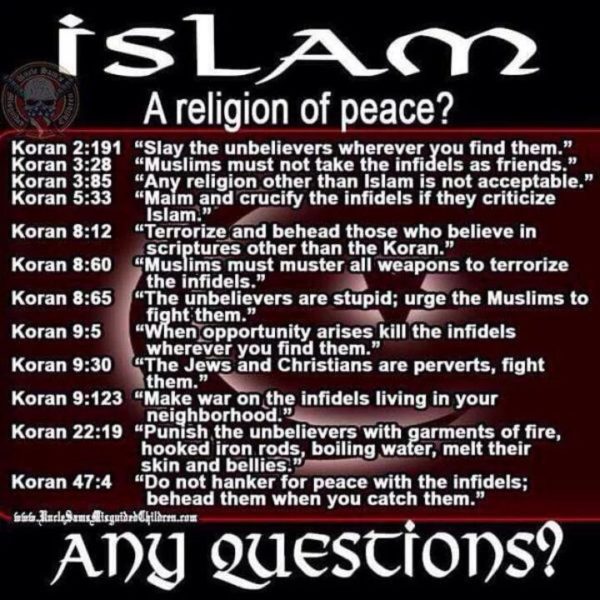 He tagged Renuka and Bollywood actress Swara and asked, “What the opinion on these peacefull message..bolliwood ki r****..?”

The abusive word that was used by Pintu Kumar is the Hindi translation of English word “Prostitute”.

“I would like to name and shame Pintu Kumar with the handle @PintuKu44889630 for abusing me without any provocation whatsoever. Also I find it reprehensible to fan hatred against any religion. That is also against our law. If anyone knows this person please put some sense into this person’s head. 😡

BTW my heart goes out to all prostitutes whose profession is usually brutally forced upon them at a very early, vulnerable age. Most of them sell their bodies to take care of their families.

What is despicable is not their profession but that there are often customers, sellers, human traffickers, policeman, law enforcement agencies who benefit by them and exploit these vulnerable human beings.

My blood boils every time a person abuses with the word “randi”. But since it is used as a horrible abuse by men like this Pintu Kumar I would like to point out how terribly headless, aimless, brainless these mysoginists are. 😡

If you ever face such people, don’t just ignore and expose them so that such activities are stopped.

Continue Reading
You may also like...
Related Topics:Facebook, Renuka Shahane

Disha Gave An Epic Reply To News Channel Who Called Her “Ugly”. You Go Girl
This Little Girl’s Dance On Ranveer’s Khalibali Is So Awesome That Even Ranveer Needs To See It