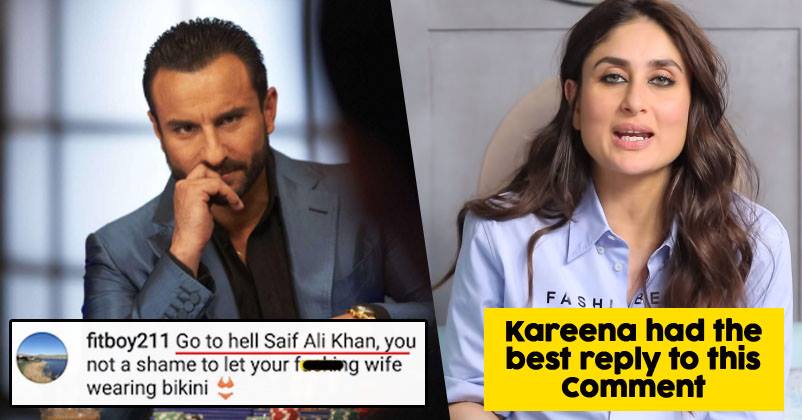 Saif Ali Khan and Kareena Kapoor Khan are one of the most loved B-Town couples and their son Taimur is already an Internet sensation. The “Jab We Met” star is one of the hottest actresses of Bollywood who can give a tough competition to the young actresses even after becoming a mother. Presently, she is shooting for her upcoming movie “Good News” in which she is working with Akshay Kumar, Kiara Advani and Diljit Dosanjh. 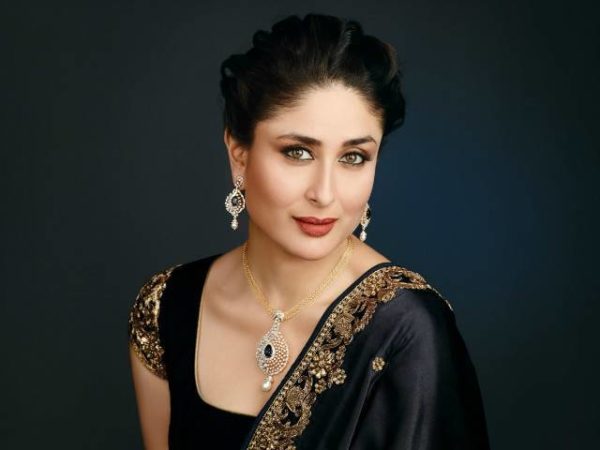 Recently, Kareena appeared in Arbaaz Khan’s chat show “Pinch” in which she responded to some really mean tweets which were made by online users on various occasions. Bebo has been slammed many times for not dressing properly as a mother or for not taking care of Taimur but she is not the one who will get affected with all this unnecessary criticism.

However, one social media user went on to slam Saif for letting Kareena wear a bikini as he wrote, “Go to hell Saif Ali Khan. You not a shame to let your f**king wife wearing bikini”.

Kareena gave just a perfect reply and shut the troller like a boss. She responded by saying that Saif is not the one to stop her and tell her what to wear and what not. According to her, Saif trusts her completely and knows that there must be a reason behind her wearing a bikini. 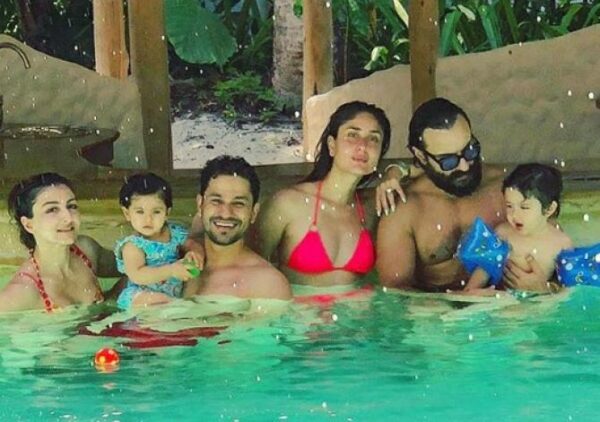 Here’s what Kareena answered to the nasty comment on the show,

Watch the video from 5:17 to listen to her reply:

There is no denying the fact that Saif is pretty supportive to Kareena and once she said that it was Saif who motivated her to lose weight as he knows that she loves to act. On Arbaaz’s chat show, the actress was also heard saying that people feel celebs have no emotions or feelings and they can say anything about them whatever they want.

We also feel that sometimes netizens cross their limits while making comments on the celebrities. Moreover, what a person should wear and what not is something that has to be decided by him/her only. What do you say?