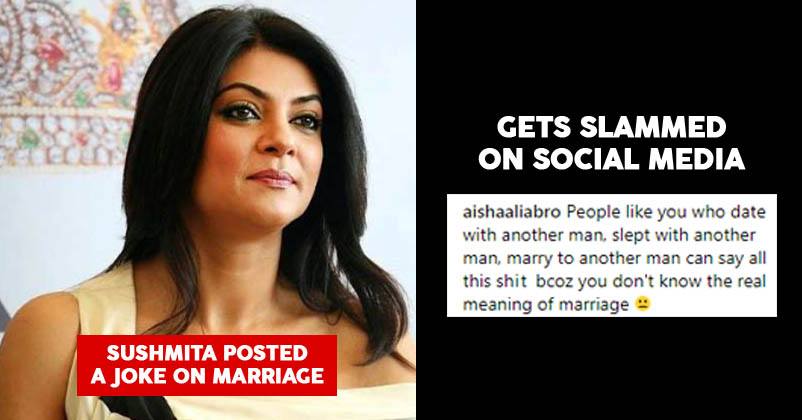 Former Miss Universe and beautiful Bollywood actress Sushmita Sen is pretty active on social media, especially the photo-sharing site Instagram where she regularly posts updates about her personal life. She has a big fan following and people are always curious to know more about the diva. 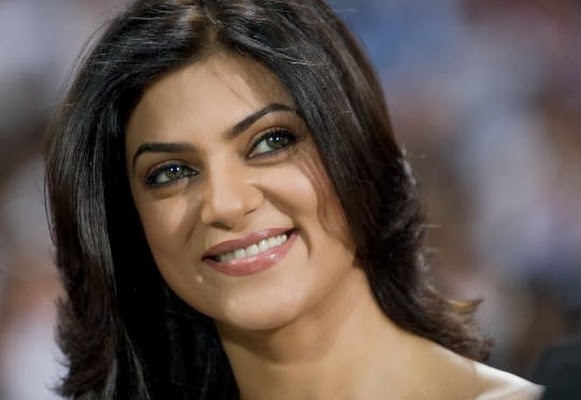 For some time now, Sushmita is getting everybody’s attention because of her sizzling romance with boyfriend Rohman Shawl who is a model by profession. There are speculations about the duo getting married by the end of 2019 but there has been no official confirmation from either of the sides in this regard.

On Wednesday, Sushmita took to Instagram and posted a quote about marriage that read,

“Whoever invented marriage was creepy as hell. Like I love you so much I’m gonna get the government involved so you can’t leave.”

She shared it with caption, “😅👊 #marriage #strategy #cushandwizdom 😎❤️”

This didn’t go well with many users as it was raising questions on the institution of marriage and they started trolling her. Here are some reactions: 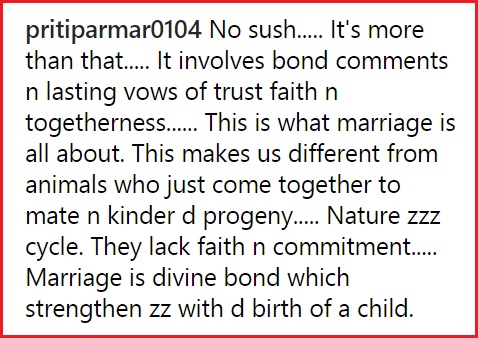 However, the diva was in no mood to sit back and listen and she responded with a sarcastic post that read,

“My teacher pointed me with his ruler and said: ‘At the end of this ruler there’s an idiot!’

I got detention after asking which end.” 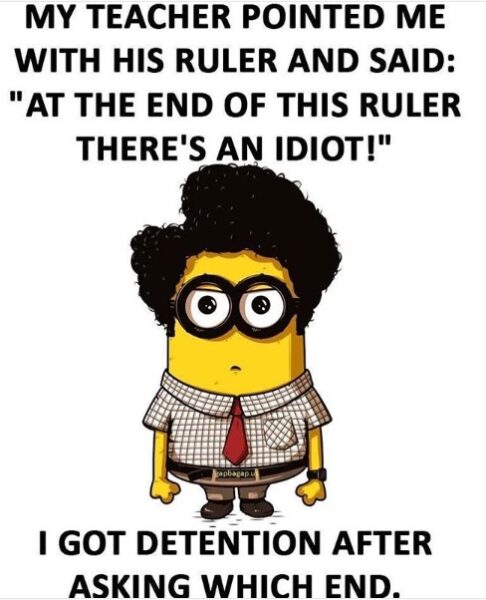 Well, this was certainly a kickass response for the trollers! What do you say?