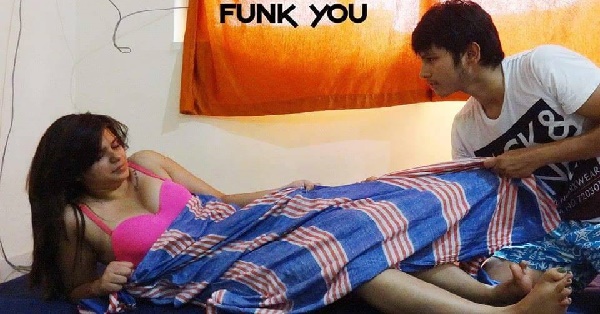 It’s truly said that the world is becoming more hostile for girls day by day and the one whom they trust breaks it so badly that they are shattered to the core. One such incident happens in this video where a guy calls his friend home for party, drinks himself as well as makes the girl drink and then in an unconscious state, rapes her. What’s worse is that when he wakes up and the girl blames him for raping her, he clearly denies from it and says that if any such thing happened, she would have stopped him!! Such a jerk!!

Must Watch Video For Girls:

How Will A 100-Year-Old Woman Look Like After Being Photo-Shopped?
Watch 2-Minute Speech Of APJ Abdul Kalam When Whole World Stood Up & Clapped