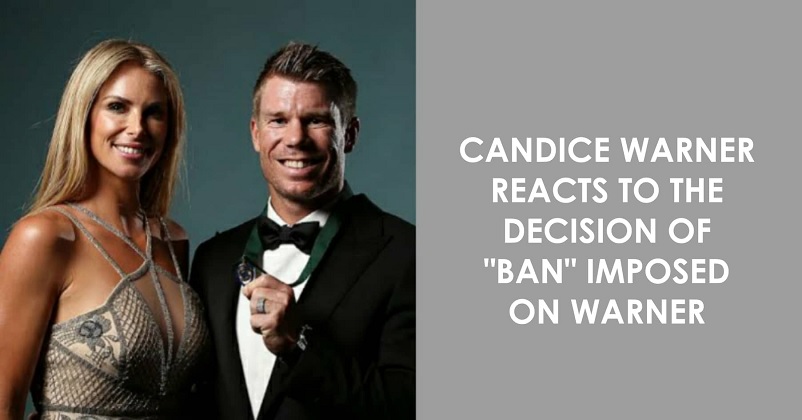 In 2018, the whole cricket world got shocked after people came to know about the sandpapergate scandal which took place during the third test match between Australia and South Africa. The match was played at Newlands, Cape Town, and in the 43rd over of the second innings of South Africa, the Australian bowler Cameron Bancroft was found rubbing the ball using a foreign object which was small in size and yellow in color for the purpose of making the ball swing in the flight. 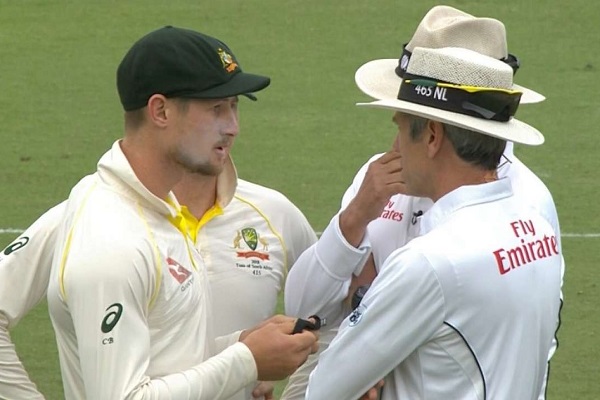 After investigation it was found that Cameron Bancroft was using sandpaper and because of it, this scandal is known as sandpapergate scandal. Two other persons were found responsible for this unfortunate act – skipper Steve Smith and vice-captain David Warner.

While Cameron Bancroft was banned for 9 months by the Cricket Australia, Steve Smith and David Warner were banned for one year each. While Steve Smith was barred from getting leadership roles for 12 months after the period of suspension got over, David Warner had been barred from getting leadership roles for lifetime because it was he who devised the plan and also taught Cameron Bancroft how to implement it. 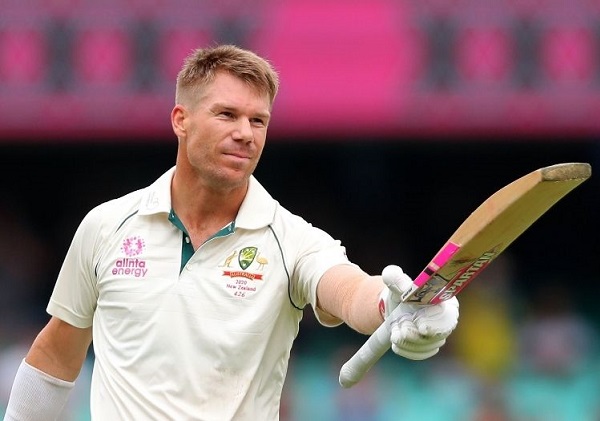 However, David Warner’s wife Candice Warner is not happy with the fact that her hubby is banned from getting leadership roles for lifetime and recently in an interview to a commercial Australian radio network, she has called the lifetime ban as unfair judgment by the Cricket Australia.

While referring to the IPL and other T20 leagues, Candice states that her husband may become a captain in India and UAE where fans admire his leadership skills more than in Australia. Undoubtedly, David Warner has a great track record when it comes to the IPL as Sunrisers Hyderabad won its only IPL title under his leadership in the year 2016. Candice Warner feels that the T20 franchises, not just from India and UAE but from Caribbean Islands and Canada may also offer such opportunities to David Warner. 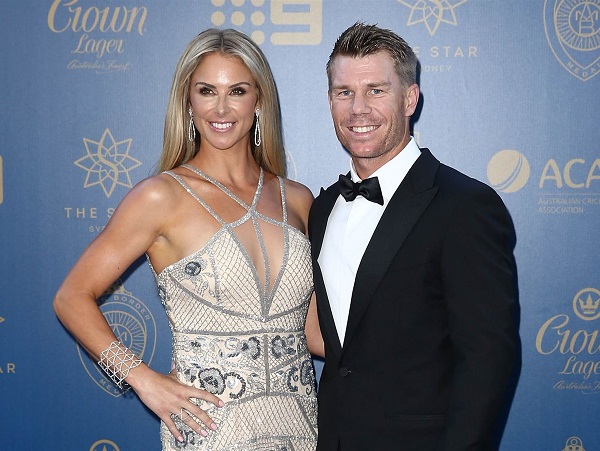 In response to the allegations that David Warner is not appearing in the domestic circuits, she says that her hubby needs to give time to his family also as the international cricket schedules are already very hectic.

Do you think that Candice Warner is correct when she says that the Cricket Australia has been unfair to her husband? What are your views in this connection? Share with us.