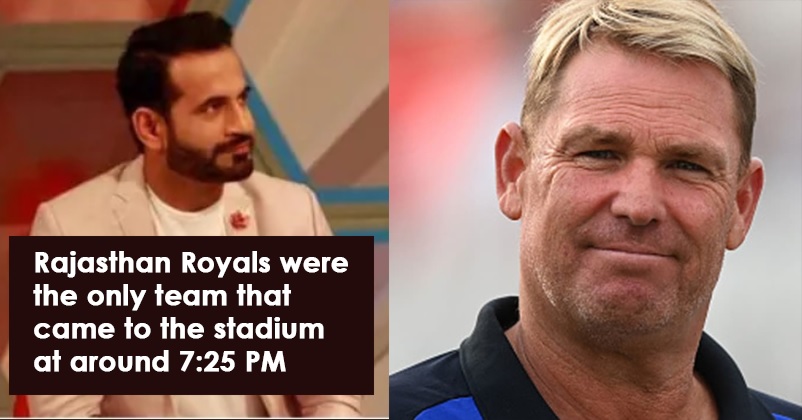 Shane Warne, the former Aussie spinner who took his last breath in March this year will always be remembered as one of the best spinners of all times. He had a strong Indian connection as he led the IPL team Rajasthan Royals in the inaugural edition of the league in 2008 and made his team win the first IPL trophy. Shane Warne took the captaincy of RR just one year after his retirement from the international cricket and the manner in which the spin wizard led his team made even his critics his fans. 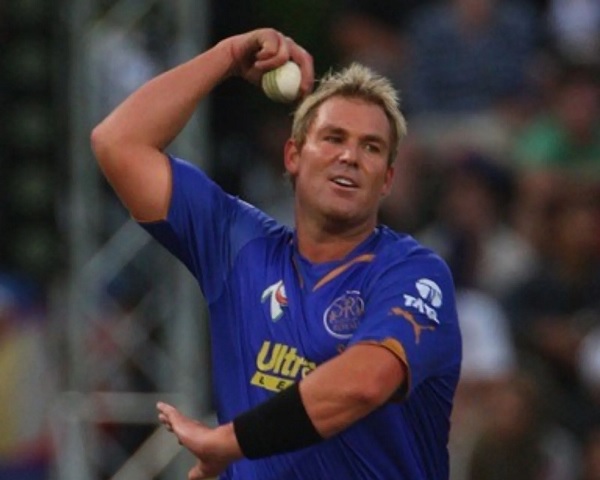 Irfan Pathan was a member of Kings XI Punjab (now Punjab KIngs) at that time and he said that they used to reach stadium around 6 pm and practice a little extra. The former Gujarat cricketer said that though they also did well as they reached the semi-finals, Shane Warne led RR to their first IPL win and whenever people would talk about the IPL, Shane Warne would also be remembered. 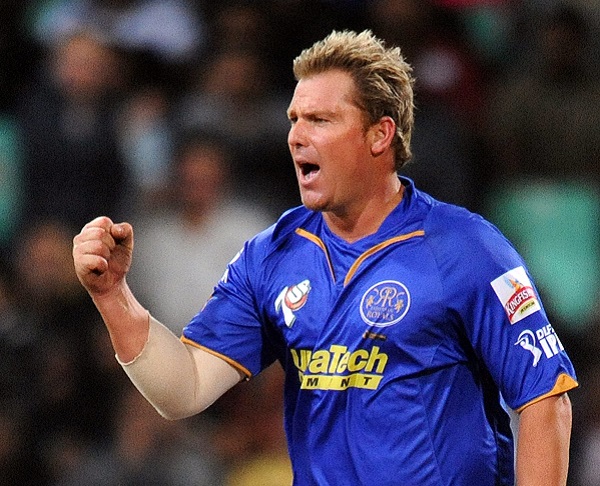 RR defeated MS Dhoni-led Chennai Super Kings in the finals of the IPL 2008 and this was the only time they could win an IPL trophy.

As far as the IPL 2022 is concerned, RR has lost the first qualifier to GT but it will get a second chance as it will play the second qualifier against the winner of the eliminator which will be played today between Royal Challengers Bangalore and Lucknow Super Giants.

Shane Warne will always be missed.