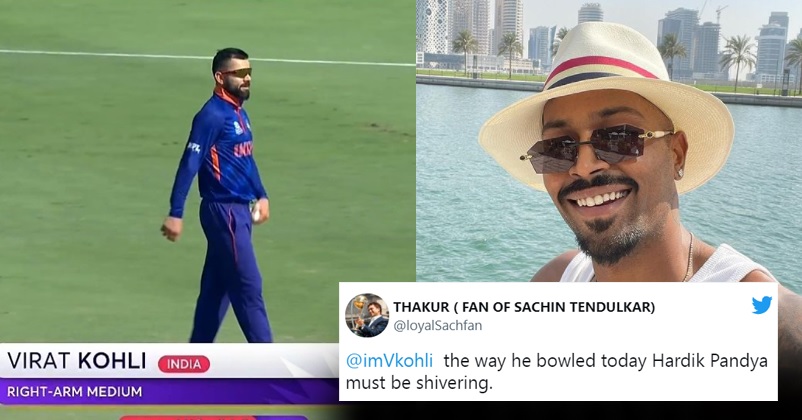 The cricket lovers from India and Pakistan are eagerly waiting for Oct 24 as the cricket teams of both the nations will face each other in the ICC T20I World Cup 2021 at Dubai International Stadium and there is no denying the fact that the intensity of this match is going to be pretty high. 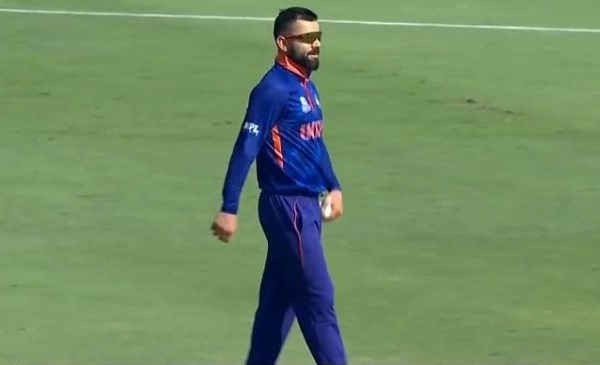 Earlier before the second leg of the IPL 2021, the chief selector Chetan Sharma stated that Hardik Pandya would be bowling his quota of overs in the T20 World Cup but now cricket lovers are questioning Hardik Pandya’s selection after he didn’t bowl in practice matches.

Rohit Sharma who was stand-in skipper for the warm-up match against Australia states that Hardik Pandya will take some more time to bowl and though he is playing well, he hasn’t started bowling till now. However, Hitman also adds that Pandya will certainly be ready to bowl by the start of the tournament and they are looking for a sixth bowling option too despite the fact that India has quality main bowlers. 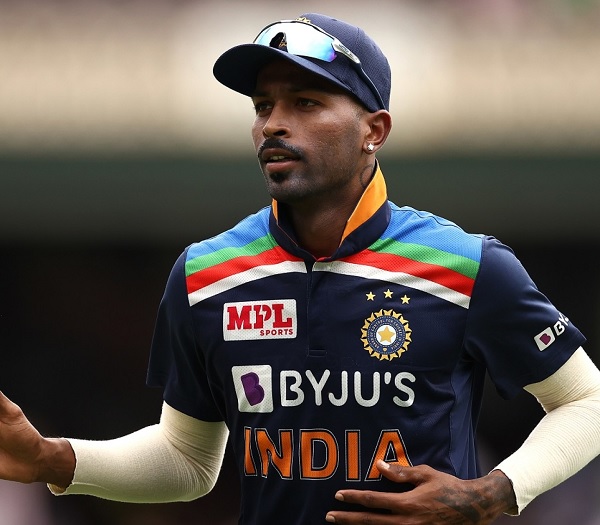 The Indian cricket fans were quite upset after seeing Hardik Pandya not bowling and some of them asked as to why he is even called an all-rounder while several others demanded that he should be dropped.

Even Wasim Jaffer took a funny dig at Hardik Pandya by sharing a meme with caption, “Waiting for Hardik Pandya the bowler: #IndvAus #T20WorldCup”

Hardik Pandya is not bowling, we don't have a 6th bowling option#INDvsAUS

If you know you know#T20WorldCup #IndvAus #IND #AUS

Hardik Pandya is not bowling, we don't have a 6th bowling option#INDvsAUS #viratkohli #TeamIndia

A allrounder. Can't ball due to injury. But India (who has strongest bench strength) doesn't like to replace him with any other player & they haven't got any.

And the funny thing is now he made his captain bowling after ages.#INDvsAUS #WarmUps

@BCCI @imVkohli bowling in warm up match is it coz @hardikpandya7 not gonno bowl? Thn why is he considered as an all-rounder option for team we should rather hav a specialized bowler instead who can bat a bit as batting of panda is also out of form since injury it's World up…

So India's 6th bowling option is going to be Virat Kohli not Hardik Pandya.#India #INDvsAUS

The Indian squad looks pretty strong and can easily be referred to as favourites to win the T20 World Cup, especially after MS Dhoni joined as the mentor of the team. India has performed pretty well during Virat Kohli’s captaincy but it hasn’t won any ICC trophy under his leadership and this is going to be last T20 World Cup of Virat Kohli as a skipper as he has already decided to quit captaincy in order to decrease his workload.

We wish team India luck and hope that it takes the trophy home!