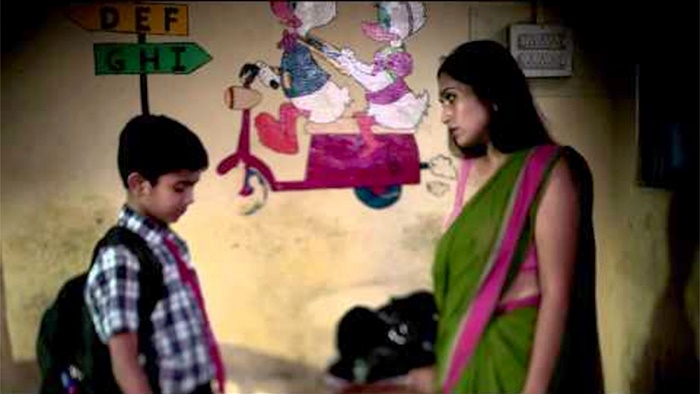 Have you ever had a crush on your teacher during school time? And what if that teacher comes suddenly before you after more than forty years? Would you recognize her? Will you have the same love for her that you possessed at school?

This video presents the beautiful relationship of a teacher and a student who was deeply in love with his teacher. He belonged to a poor family, was poor in studies and did not have enough money to pay for tuition fee. At that time, his teacher helped him greatly in scoring good marks and obtaining the third position in class. She did that all for his family because she wanted the boy to be a big man and give his family a better future. One day, the teacher got married and went to some other city and it was after over 40 years that she had a tryst with the boy. She did not recognize him but he did. By now, he had become a doctor, while she needed knee transplantation but was financially weak for this.

She is lonely, helpless and broken. What did he do to help her? Watch in this video…

Do write in comments how you found it.

Dangerous. Thrilling. Presenting To You The Most Insane Bike Ride Ever Attempted
Anushka Sharma In Baap Ki Adalat- This Most Hilarious Video Will Make You Go ROFL