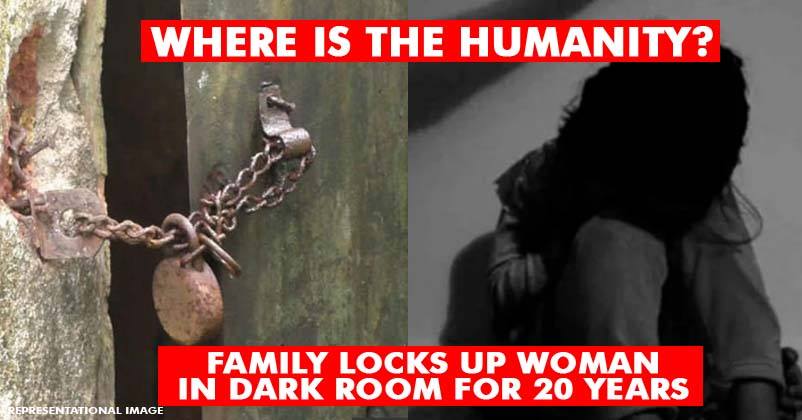 We have reached an era where there seems to be no limit of inhumanity. While we were just wondering about the gruesome crimes against women by strangers, we stumbled upon a very shocking piece of news which literally gave us goosebumps.

A woman, presently in her 50s, had been ‘confined’ in a dark room with no electricity for about 20 long yrs because of her alleged ‘abnormal behavior’. Surprisingly, the appalling deed was done at her maternal home in Goa’s Candolim village where her two brothers along with their family occupied the rest of the house. She was at last rescued when an NGO called ‘Bailancho Saad’ informed cops of the same and Women’s Police Station team carried out a raid. During the rescue operation, the woman was found without clothes in a room with urine all around. 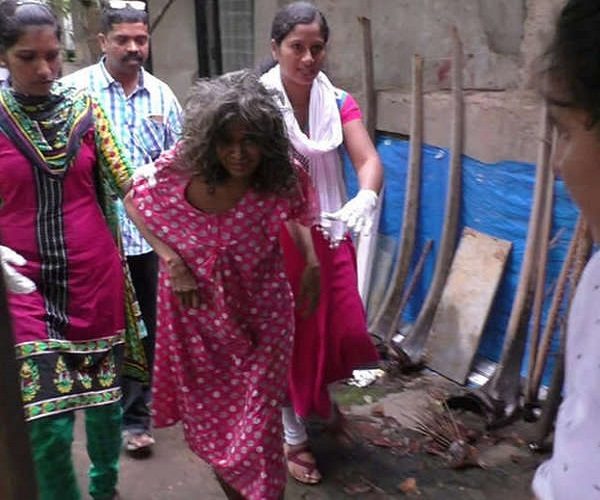 Here’s what PTI was told by a sr. officer,

“The woman was locked in a dark room of her parents’ house currently occupied by her two brothers and their family members. She was being served food and water through a window.”

As per the officer, an individual who saw the lady wrote an email to the NGO which later reported to cops about the same. The officer further said that the woman was locked there for about two decades.

“When the police team entered the room, they found that the woman was naked and was reluctant to move out of the room which is located on the backside of her parent’s house.”

As per the woman’s family, she tied knot to a Mumbai man but their marriage didn’t work and the woman came back to her maternal house when she got to know that the man was already married. In the words of the officer,

“Her family members locked her in the room after she started behaving abnormally after her return from Mumbai.” 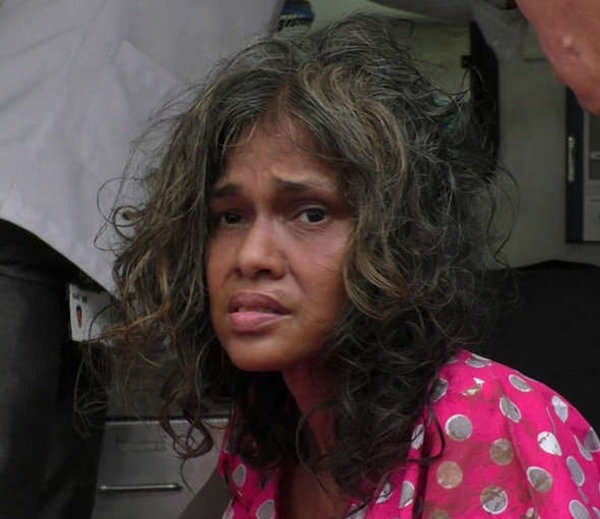 Here’s what her brother has to say in this connection,

“She would insist on not wearing any clothes. She was under treatment for sometime, but it was discontinued. We used to provide her with food and look after her.”

She underwent medical examination and was subsequently taken to Panaji-based Institute of Psychiatry and Human Behaviour. no arrest has been made in this case so far, as the officer says,

“We are yet to arrest anyone in this case. The investigation is still at primary stage. The statement of family members of the woman is being recorded.”

Cops added that an offence is booked under IPC Section 342 for wrongful confinement.

This is certainly a heartbreaking and saddening incident! Do you think that the woman is really abnormal or is it a treachery on the part of her brothers?