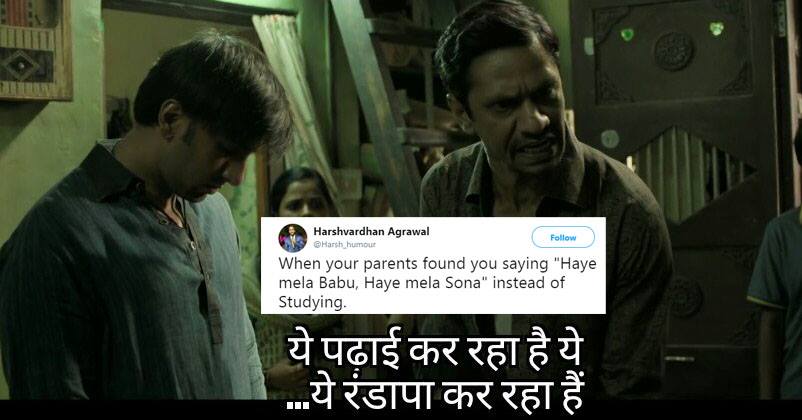 The Gully Boy trailer came out yesterday, and it blew our minds as expected. From what we can make out Alia Bhatt is a medical student, while Ranveer Singh’s character is loosely based on Divine, a rapper from Mumbai. 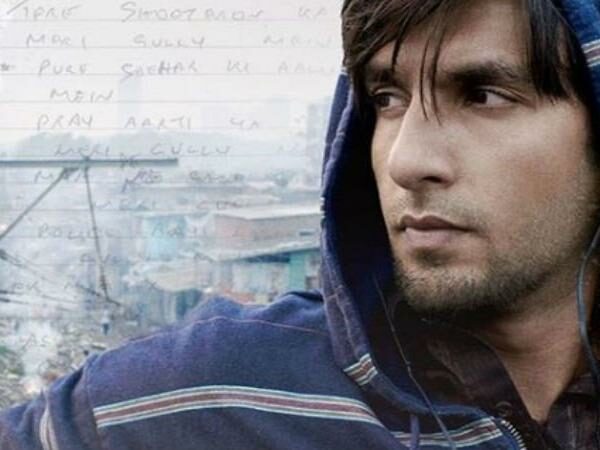 Both Ranveer and Alia’s on screen chemistry is amazing, and the trailer has us all riled up for the film which is going to release on 14th February.

But of course, Netizens have found a way to turn the dialogues in the trailer into hilarious memes. Check out the funniest ones here:

When Ravi Shastri asks what are your strengths! #GullyBoyTrailer pic.twitter.com/sIZRcI0vOl

When you get 'better luck next time' in Google pay's scratch card #GullyBoyTrailer pic.twitter.com/8MtNiSCoPM

When Modiji found out that Vivek Oberoi is doing his biopic. #GullyBoyTrailer pic.twitter.com/LO8PTlWKwq

When you look up your common cold symptoms on the internet

Yo Yo Honey Singh's entire career described in one line.#GullyBoyTrailer pic.twitter.com/sJWSkckjD2

Twitterati Is Loving Gully Boy’s Trailer & Ranveer – Alia’s Performance. Don’t Miss The Reactions
10 Facts About Real Gully Boy That You Should Not Miss At Any Cost