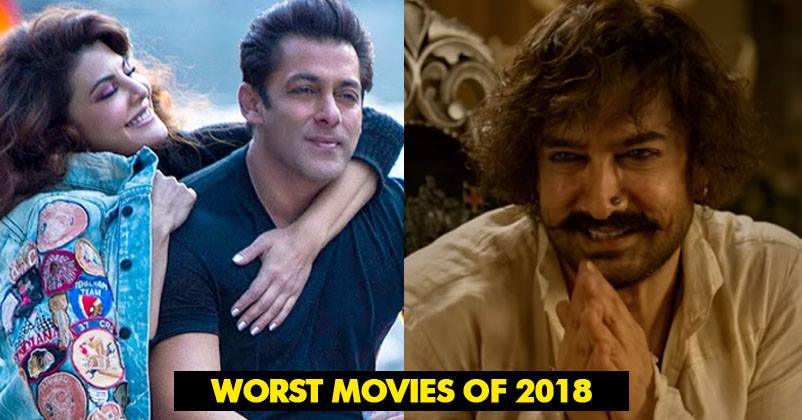 So, 2018 has been a good year for Bollywood. With several excellent and meaningful films like Andhadhun and Badhai Ho or even Raazi, our actors and actresses have put on quite a show for us.

However, there have been some films which we just couldn’t watch till the end. And while some were expected, some were indeed shocking. Check out the list of the worst films of the year below:

While the Race franchise as exciting to begin with, it lost its charm somewhere along the way. And now, it’s just silly to keep dragging the films, when they aren’t working anymore. 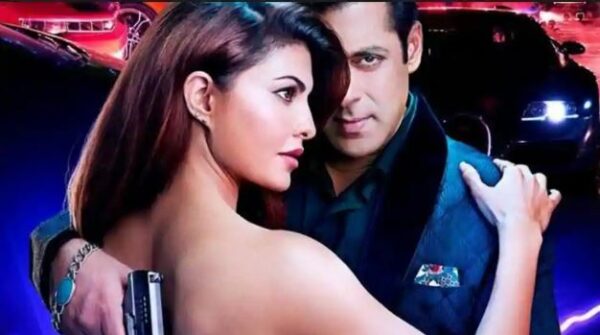 There is not much we can say on this, except the film reminded us a lot of Pirates Of The Caribbean and Johnny Depp would probably be quite unhappy about this.

One word. Tiger Shroff. The film tried to do a lot in one single movie, and failed miserably. 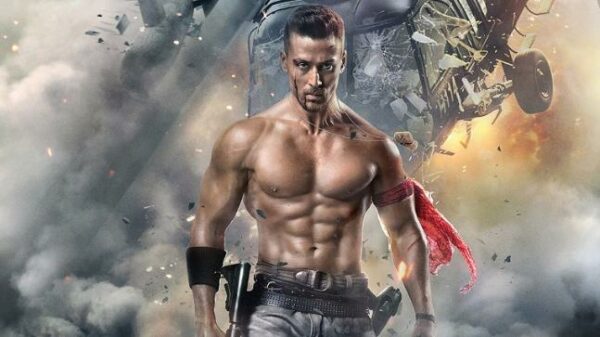 Another film which disappeared without a trace. 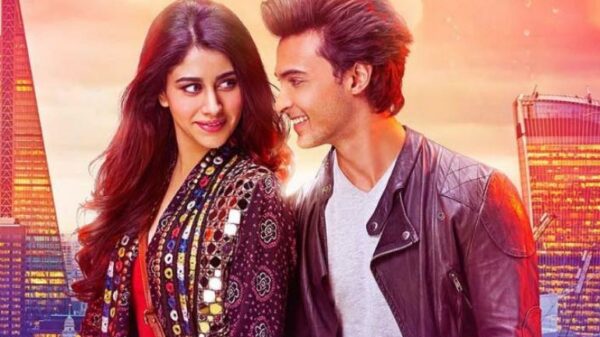 Urvashi Rautela prancing around in skimpy clothes does not make a good film. Like Race 3, the Hate Story franchise now needs to be cut short. 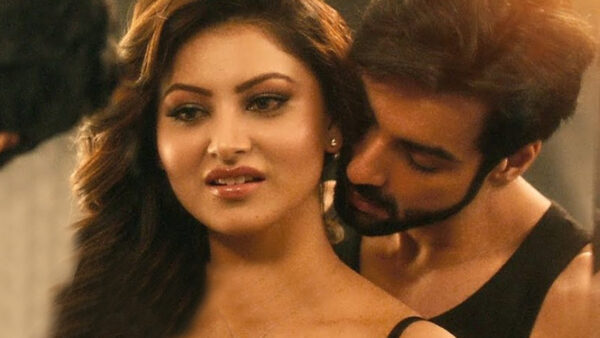 This film has a 1.3 rating on IMDB. That should say enough about the film. If you haven’t seen it yet, don’t even try. 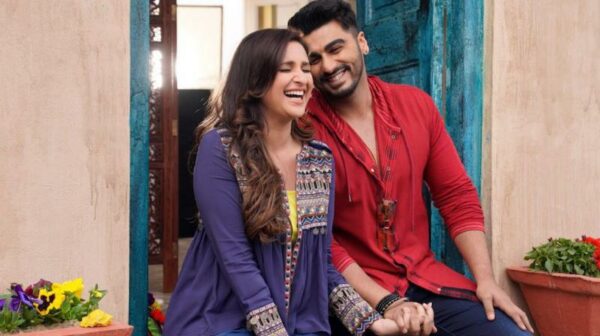 Karan Johar is intolerable in the film. His mere presence is enough to make you cringe. 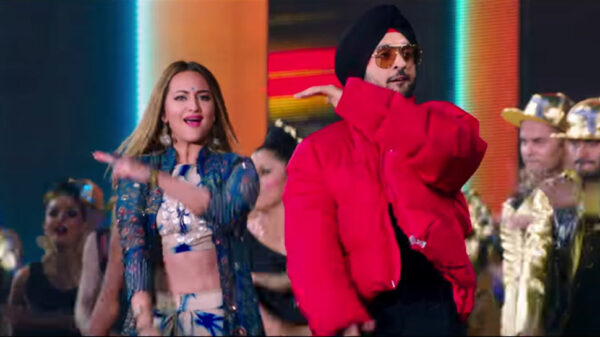 The film was a horrifying watch. Quite literally. 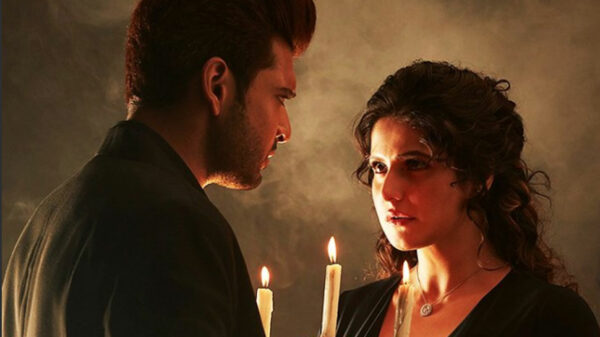 Anushka Sharma Is Mercilessly Trolled For Her Denim Outfit, Check Out The Comments She Received
The Best Of Christmas Films To Enjoy Over The Holidays