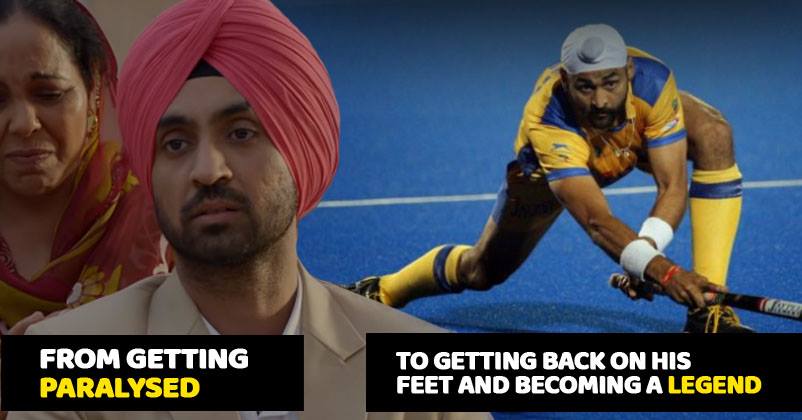 Diljit Dosanjh starrer Soorma is creating a great buzz all around thanks to the exciting trailer and the inspiring life of Indian Hockey Player Sandeep Singh. The upcoming film is a biopic of Sandeep Singh and talks about how he emerged a winner despite all the hardships that challenged his guts and passion. 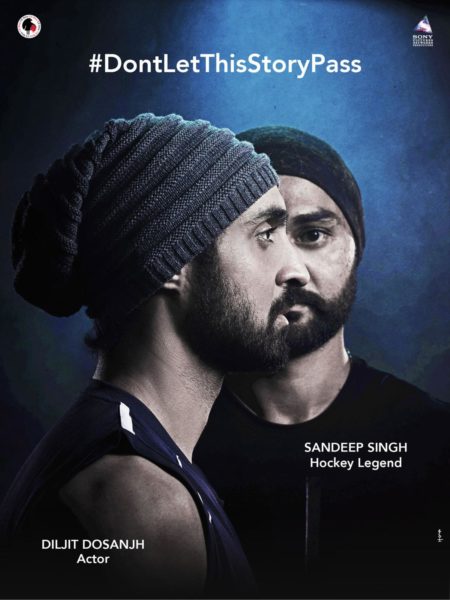 Who is Sandeep Singh?

Sandeep Singh is known as one of the most dangerous and most loved Hockey players of Indian history. Currently serving as a DSP in the Haryana Police, Sandeep made his debut as an Indian national hockey player back in 2004 during the Sultan Azlan Shah Cup in Malaysia. In the same year, he helped team India win the Asia Cup.

Sandeep Singh’s achievements are not limited to this. He had a great contribution in the silver medal victory by Team India in the 2010 Commonwealth Games. He was the captain when India won the Sultan Azlan Shah Cup tournament after 13 years. And who can forget his 16 goal haul, including five in the final against France which propelled India into the 2012 Olympic Games in London? 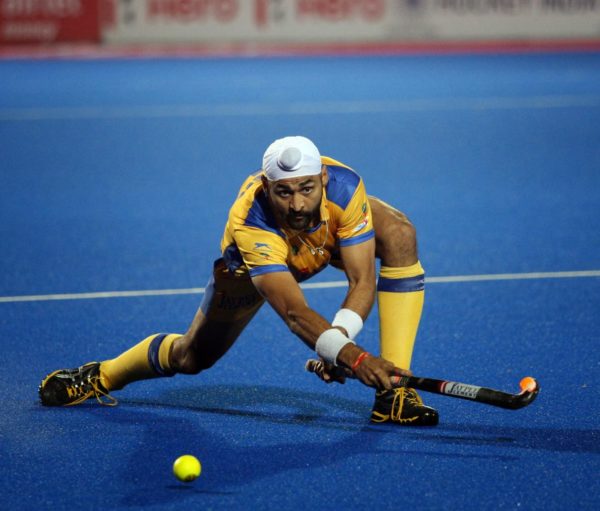 The man who is popular for his dangerous drag flick is also called Flicker Singh. But whatever is said about him above is still not enough because we are going to discuss the most inspirational part of his life now.

The fall and the rise of Soorma Sandeep Singh

Sandeep Singh is called a Soorma for a reason and that’s what we are going to share with you now.

Back in 2006 while Sandeep Singh was travelling to Delhi for a national camp he met the worst accident of his life. Sandeep was accidentally shot by an RPF jawan inside the Delhi-Kalka Shatabdi Express and due to this incident, he ended up fracturing his lowest rib. The bullet punctured his pancreas and his kidneys and liver were also slightly damaged. Further, a part of his spine took all the impact and was chipped.

He was almost paralysed and on wheel chair for two years of his life. 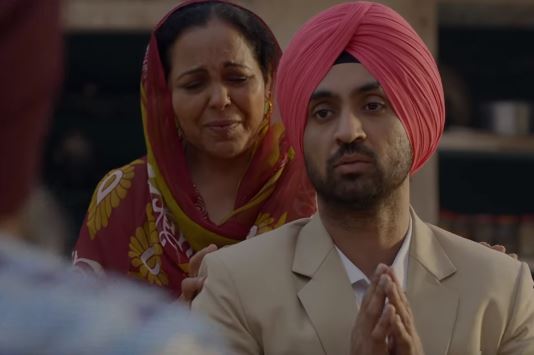 When everybody thought that it’s the end of his journey he struggled and rose from the ashes. Surprising everyone with his spirit, Sandeep returned to the field in 2008 and helped India finish second in the Sultan Azlan Shah Cup the same year. Later he became the captain of the team as well and rest you have read above.

When did Sandeep leave the team and what is he up to now?

Sandeep left the Indian National Hockey team in 2014 and is currently working as a DSP in the Haryana Police and plans to mentor the youngsters who want to ace the art of drag-flicking.

Soorma is all set to hit the cinemas on 13th July and looks like it will surely create havoc at the Box Office.