The former Indian cricketer Sachin Tendulkar is one of the most loved players of the country and though his daughter Sara Tendulkar is not connected with sports in any manner, she is also pretty famous and has a huge fan following on Instagram. Sara who is a graduate in medicine from University College of London has turned 23 recently and is quite popular for her fashion sense among her fans and followers.

However, there is something weird happening on the site of the world’s largest search engine Google as Sara Tendulkar’s name is appearing in the answer when somebody searches for the wife of Shubman Gill. 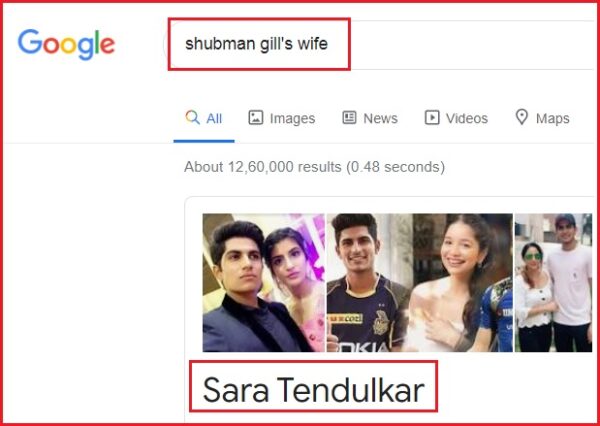 Shubman Gill is the young Indian cricketer who is presently in Dubai playing for Kolkata Knight Riders in the IPL 2020. Both Shubman and Sara are single and busy in making their own careers so something of this sort is completely unacceptable from Google. 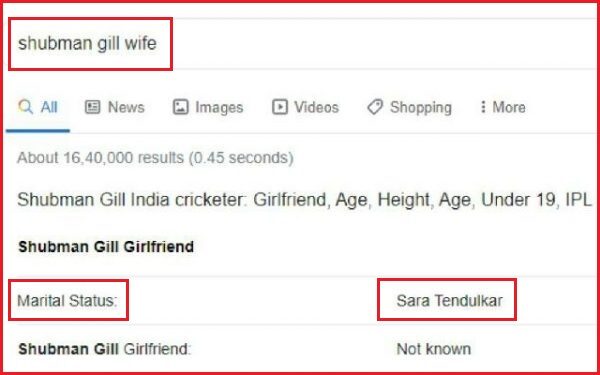 However, it is also true that there are rumours of something going on between them. Some time ago, they both posted photos on Instagram in which they used the same caption and emojis. What has further fuelled the rumours is the post made by Sara recently in which she has shared a screenshot from the match which was played between KKR and MI in the IPL 2020. In this post, Shubman Gill is seen diving in order to stop the shot played by Suryakumar Yadav. Sara has posted the screenshot with heart emojis and soon fans started making assumptions. 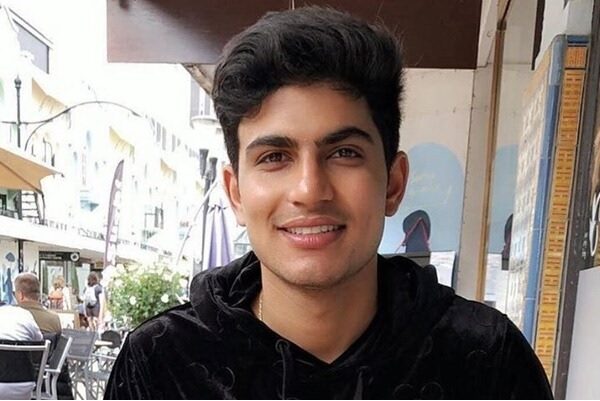 Earlier couple of months back when Shubman Gill shared a photo of his car on Instagram, Sara congratulated him by posting a black heart emoji. The young Indian cricketer also thanked the beautiful girl and since then, they both have been interacting on social media on a regular basis.

It will be interesting to see how legendary Sachin Tendulkar will react to this.