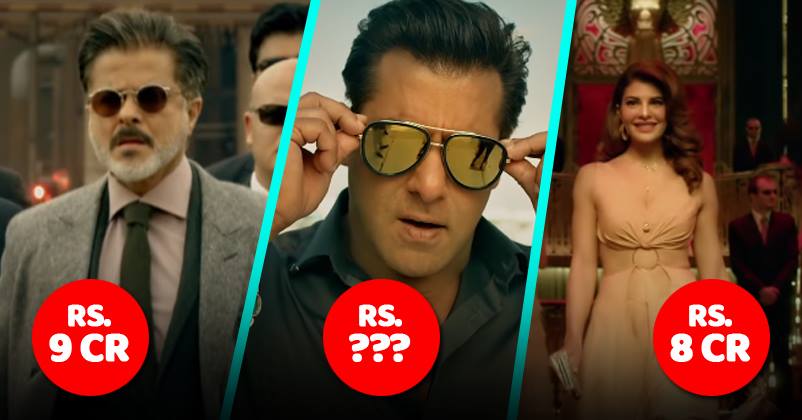 The 3rd installment of Race is definitely going to break records this Eid. Since it’s a Salman Khan movie, no one can stop it from being a BLOCKBUSTER.

Since the time the trailer is out, we aren’t able to wait for the movie. The budget of the film is whopping 160 crores. Since this film stars multiple actors, everyone is eager to know how much each of them is paid.

I am sure the film will mint huge money at the Box Office, but before that, let us have a look at the pay-cheques. As expected, Salman is the highest paid actor in the list. He’s reportedly got 1/3rd of the total budget of the film. The amounts that we have covered are on the basis of reports by Catch News. 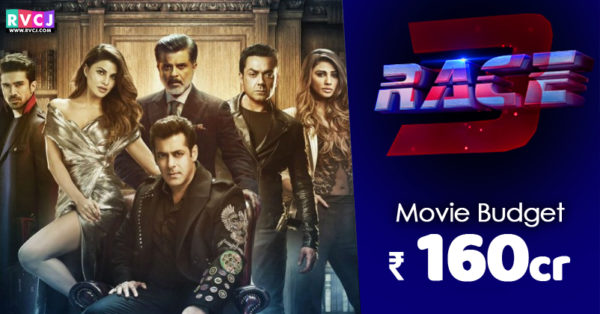 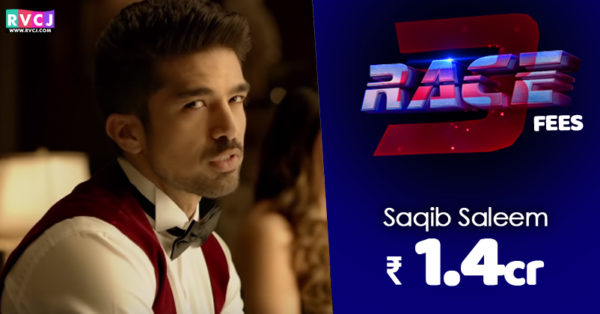 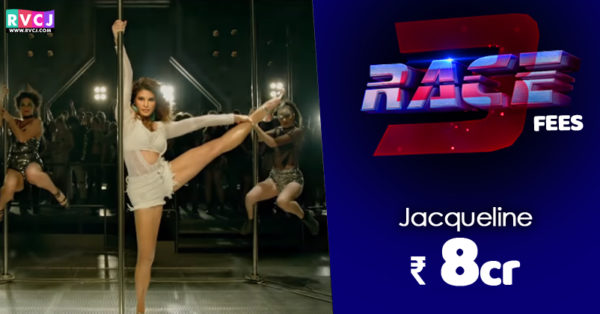 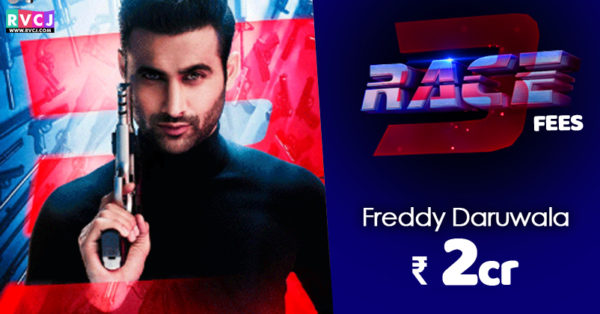 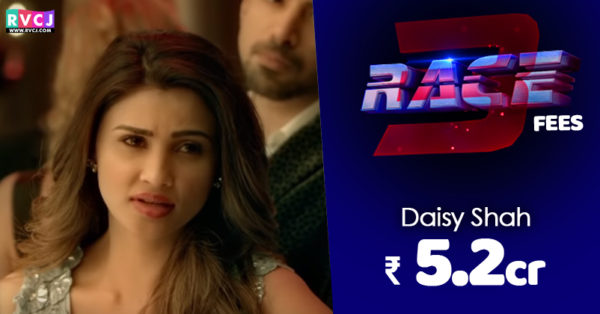 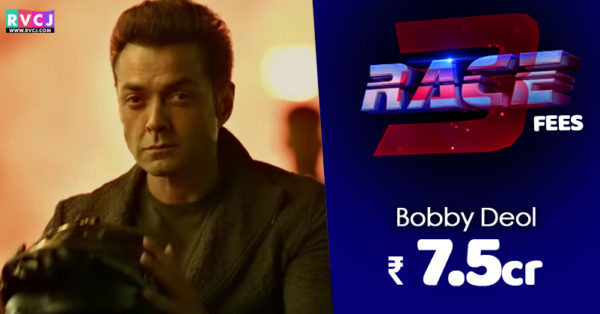 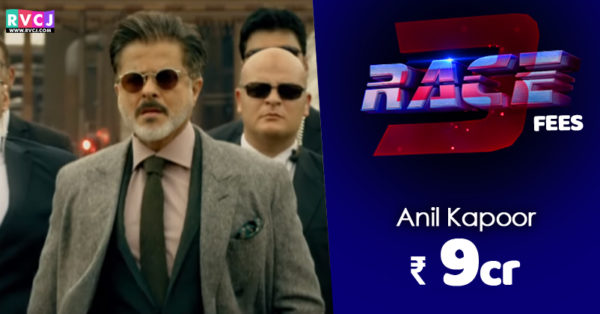 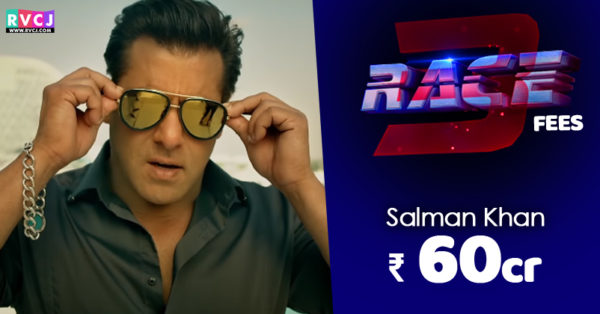 We are not yet sure about the amounts; these are just based on Catch news reports as we mentioned above.

IPL 2019 Starting Date Revealed & This Time It Has Changed From Usual
Big B Announces Fashion Competition With Ranveer. He Accepted Defeat Immediately