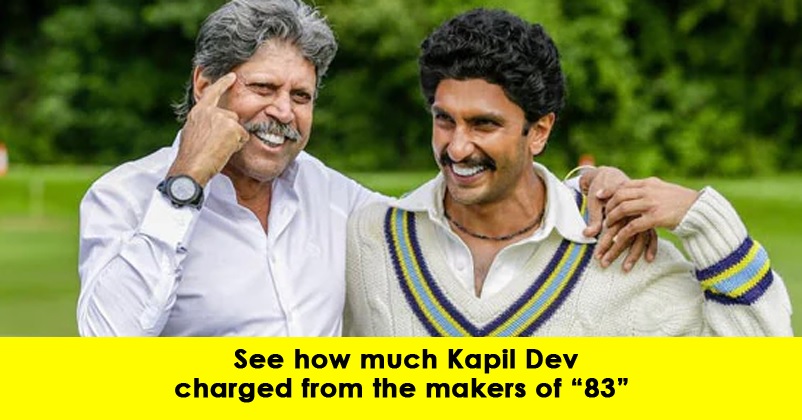 Ranveer Singh and Deepika Padukone starrer movie “83” has released in theatres and as expected, it’s performing pretty well on the box-office. The film depicts story of the Indian cricket team which won the 1983 World Cup under the captaincy of former Indian cricketer Kapil Dev. In the flick, Ranveer Singh has played the role of Kapil Dev while his wife Deepika Padukone has portrayed the character of Kapil Dev’s wife Romi Dev. 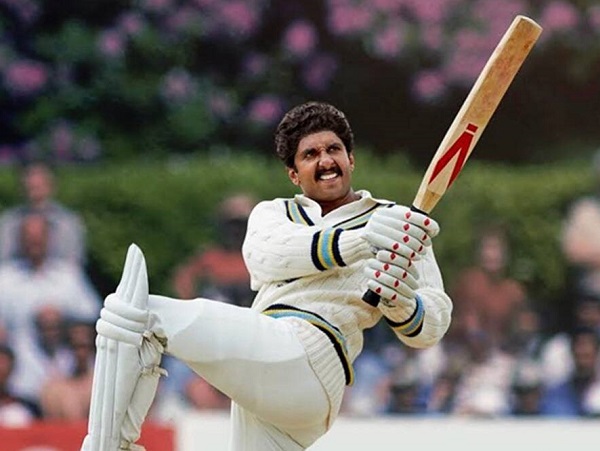 As “83” is based on the real life story, the producers had to purchase the rights for making the movie on this subject and they also paid a pretty good amount to the former cricketers to get their side of the story. If reports are to be believed, the producers have paid an amount of Rs. 15 crore to the former Indian cricketers who were a part of the 1983 World Cup winning squad and the biggest part from this amount has been paid to Kapil Dev.

It is being said that the former Indian cricketer Kapil Dev has been paid an amount of Rs. 5 crore to tell his story as he not only led the team in the tournament but also gave some really memorable performances. 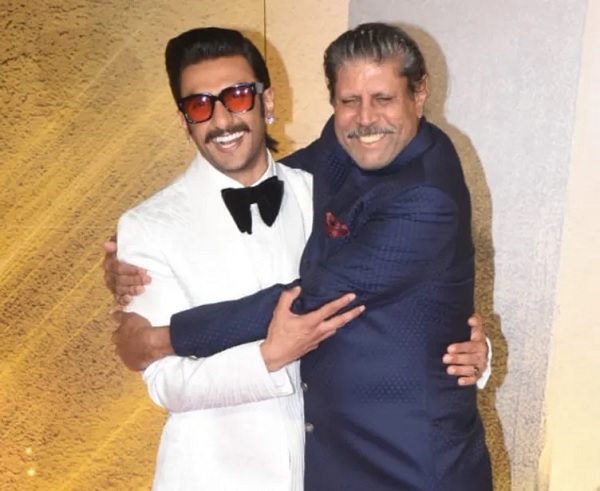 In the 1983 World Cup, the West Indians were the favourites to win the trophy and everyone was quite sure that they would lift the cup for the third time consecutively as they had already won the earlier two World Cups (1975 and 1979) and they were performing pretty well at that time as well. However, the Indian team scripted history by defeating West Indies in the finals and gave the country its first ever cricket World Cup.

Have you watched “83”? If yes, how did you find it? Do share your opinion about it.

Do You Know Shahid Kapoor Rejected Raanjhanaa? Here Are 4 Other Hit Films Rejected By Him
R Madhavan Opens Up On How Marriage & Relationships Have Changed Over The Years