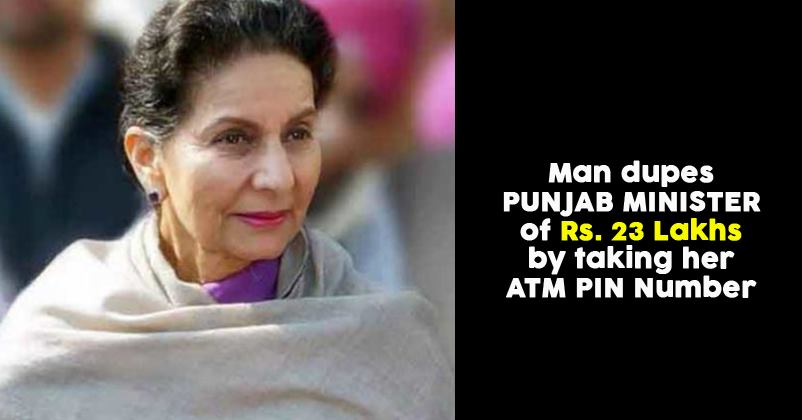 As per the statements given by the police officials, a week back Kaur received a phone call while she was attending the Parliament session in New Delhi. The caller posing as the manager of a nationalised bank, told Prennet Kaur to share her account details so they can generate her salary. 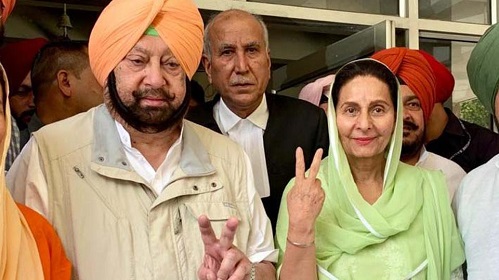 Preneet Kaur eventually shared the bank account number, OTP and ATM pin. Instantly 23 lakh rupees were withdrawn from Preneet Kaur’s account in three transactions. As soon as Kaur saw the message she informed the police officers about the incident.

A team of Punjab Police immediately traced the scamster Atul Ansari after getting in touch Jamtara’s SP Anushman. Jamtara is known as the hub of cyber scam. On Tuesday a special team of Jamtara and Punjab police arrested Atul Ansari. Patiala Punjab’s superintendent said Punjab police has taken Atul in their custody.

Zomato Fulfils A Child’s Wish For A Toy, Gets Praised By Twitteratis
Harsha Bhogle Faces Backlash After Tweeting About Kashmiri Youth