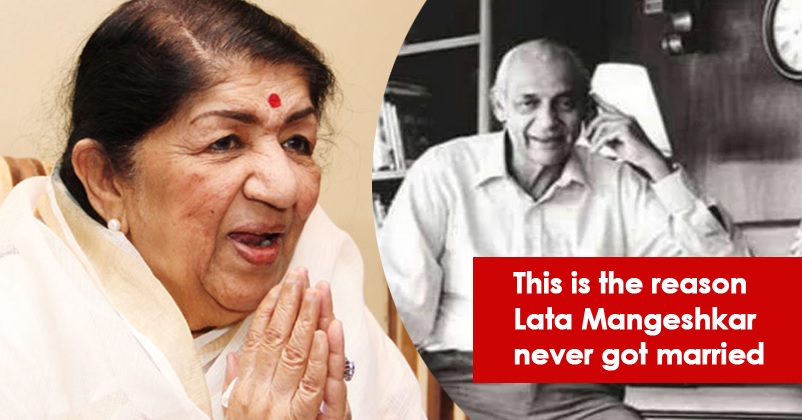 Lata Mangeshkar, the famous Indian playback singer who is also known as Queen of Melody and Nightingale of India is one of the most respected and most loved celebrities of Indian film industry and music industry. 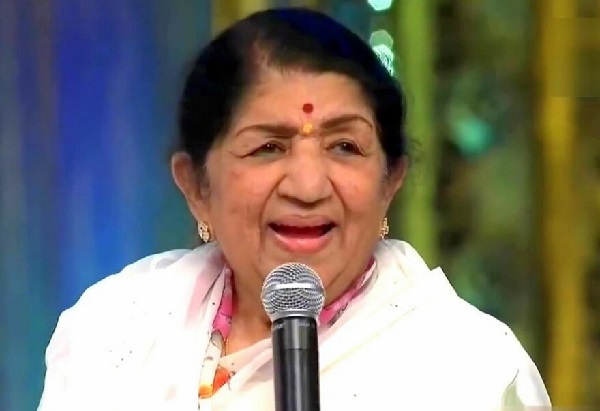 She has received many awards and recognitions for her immense contribution to the music world as she has sung thousands of songs in around 36 languages. In the year 1989, she was awarded with the Dada Saheb Phalke Award and in 2001 she was honoured with the highest civilian award, Bharat Ratna.

Lata Mangeshkar has a huge fan following and many of her fans wonder as to why the famous singer never tied the knot. There are basically two reasons for Lata Mangeshkar not getting married, first is that being the eldest, she had to fulfill the responsibility of taking care of her siblings (Meena, Asha, Usha and Hridaynath) from a very young age as her father departed from the world due to heart disease when she was just 13 years old. 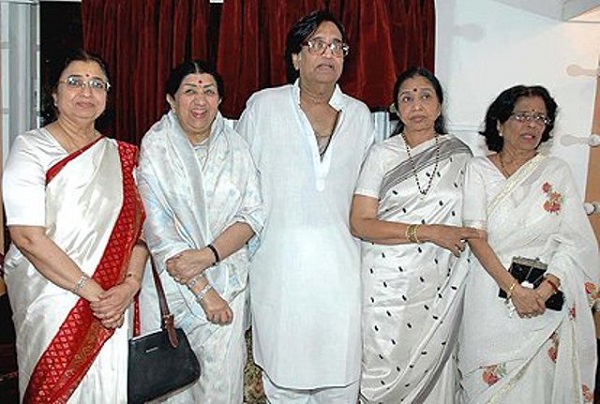 The second reason behind her not getting married all her life is an alleged sad love story, it is being said that Maharaja Raj Singh of Dungarpur dynasty and Lata Mangeshkar were in love but their love story had a sad ending.

Maharaja Raj Singh was very much fond of cricket and for 16 years, he played first class cricket. Not only this, he was associated with the Board of Control for Cricket in India (BCCI) for almost 20 years. Maharaja Raj Singh was a friend of Lata Mangeshkar’s brother Hridaynath and he used to visit their house often because of which Lata and Raj Singh came in contact of each other. Their feelings for each other grew and they decided to get married but Raj Singh’s father Maharawal Lakshman Singhji was against this wedding as Lata Mangeshkar was a commoner and Maharawal Lakshman Singhji wanted that his son should marry someone from a royal family. 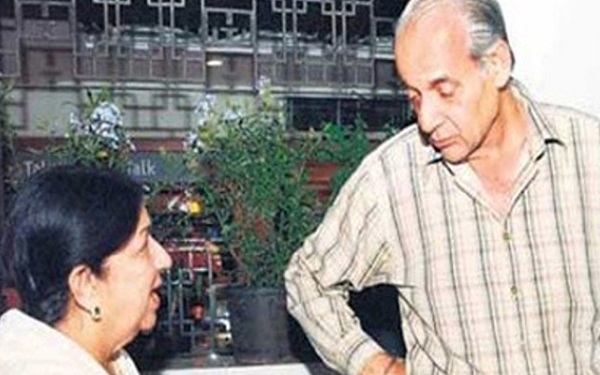 Raj Singh respected his father’s decision and decided not to marry Lata Mangeshkar who also agreed to remain friends for life with Raj Singh. Maharaja Raj Singh also took the decision of not marrying someone else and he remained single till the time he took his last breath in the year 2009.

Lata Mangeshkar is 92 yrs old now and after getting COVID-19 positive, she was admitted in hospital on 8th January. It is being said that there is improvement in her health and we pray for her speedy recovery.