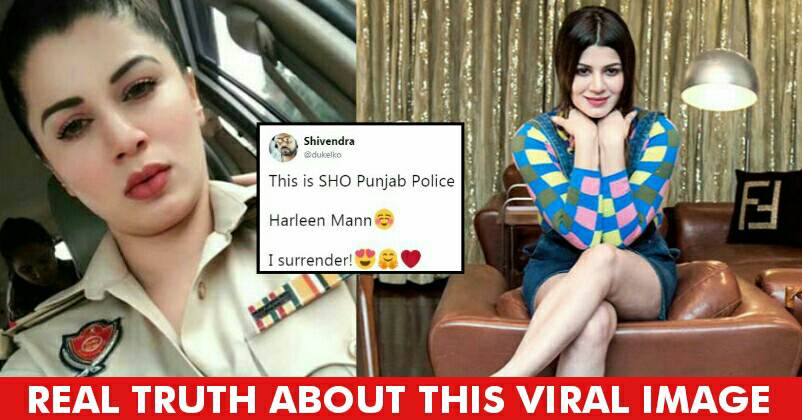 Internet is a great place for acquiring knowledge while social media sites help people stay in touch with their near and dear ones and share updates about their lives. However, it’s the best place to spread hoax as well and people don’t mind sharing posts without verifying them.

A post of Harleen Mann is going viral on Facebook, WhatsApp and Twitter for some days now. People believe her to be SHO of Punjab police, Bathinda police station. 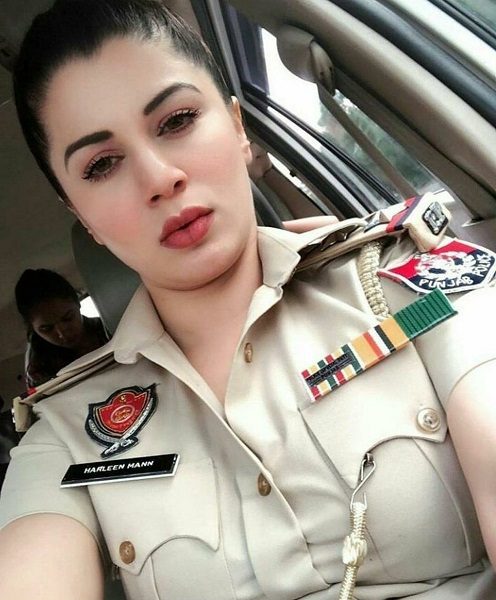 She is undoubtedly pretty and netizens are going crazy over her beauty. For the same, they are sharing her pic with comments like, “Harleen Mann, Punjab Police..people are in queue to get arrested.”

Here are some of the comments:

Harleen Mann, Punjab Police..people are in queue to get arrested 😜 pic.twitter.com/bJaFF0hkES

If you too think that she is too gorgeous to be an SHO, you are utterly wrong as she is not a police officer but an actress! Yes, you read it right!

Her actual name is Kainaat Arora and she has worked in few movies including Bollywood flick “Grand Masti”. 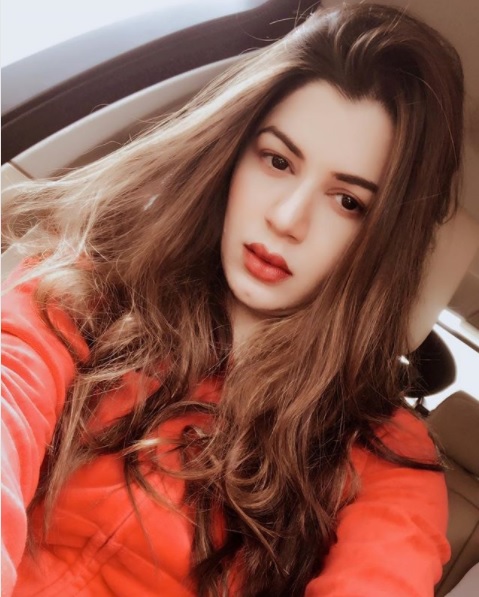 At present, she is busy with the shooting of a Punjabi film entitled “Jagga Jiunda E” in which she is playing the character of Harleen Mann.

She clarified all the rumours of her being a police officer on Instagram where she posted a pic with caption, “Dear People … harleen maan is my character name in the film #jaggajiundae .. it’s just a #film .. my phone memory is bombarded with forwards Frm al over d world , people sending messages & jokes : ready to get arrested etc .. I Am no REAL POLICE .. 3 days and stil this photo is viral across the continent #WillTheRealKainaatPleaseStandUp #Viral&how #love&light” 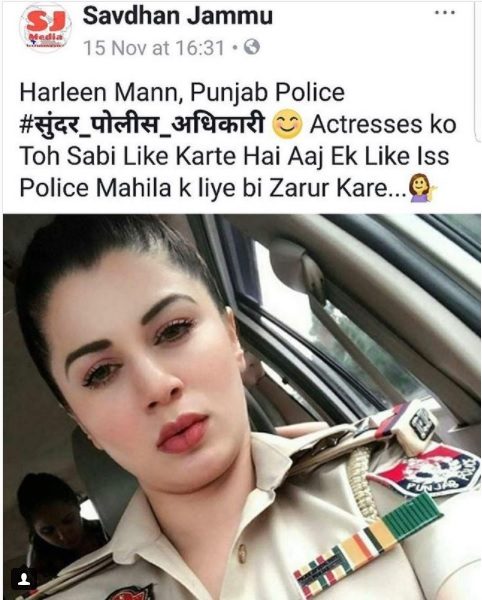 We have time and again requested our readers to verify the authenticity of any post prior to sharing it with others. Did you also think of Kainaat to be a real police officer?