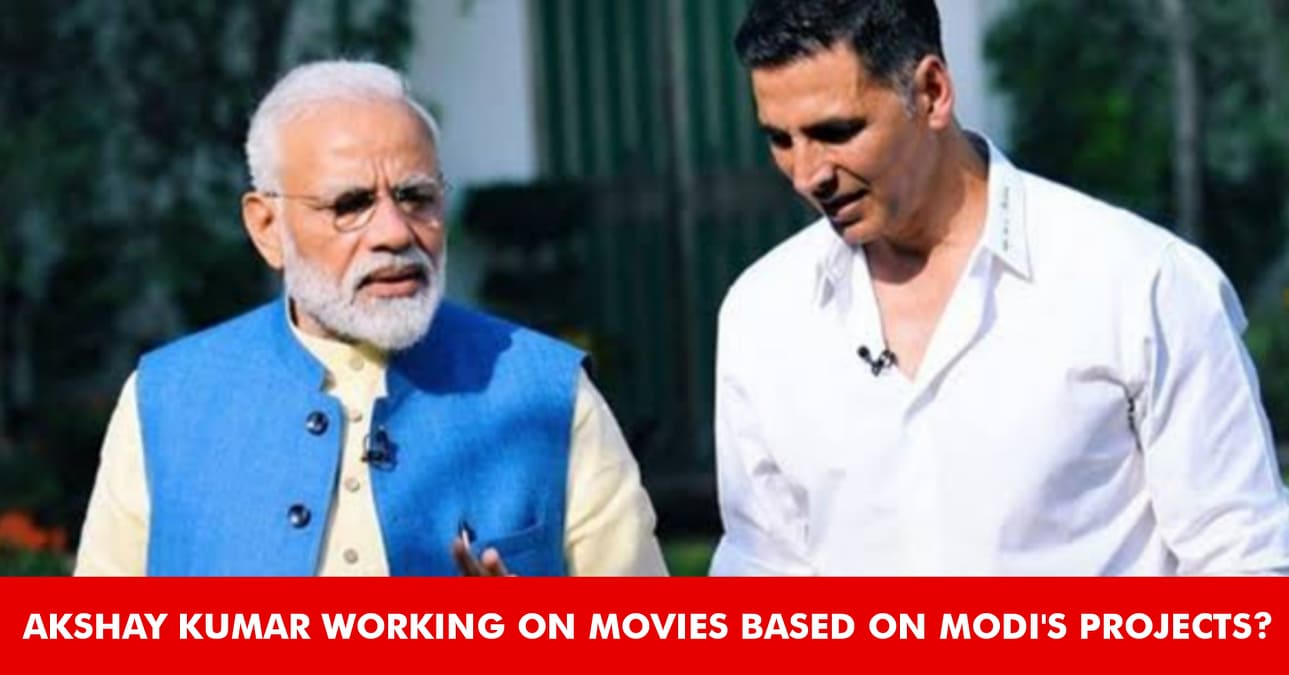 Akshay Kumar’s “Mission Mangal” has released today and everyone is expecting it to perform well on the box-office. The “Baby” star started his career as an action hero but soon he tried his hands in comedy genre as well and achieved success.

Presently, he is more inclined towards patriotic and social subjects and sometimes it is being said that he works in those movies which are based on the projects implemented by the Indian Prime Minister Narendra Modi.

During an interaction with mediapersons, when Akshay Kumar was asked to comment on the relation between his movies and projects implemented by PM Modi, he said that there is no truth in these rumours and whatever has happened is coincidental.

He said that his movie “Toilet: Ek Prem Katha” got released in 2017 while PM Modi launched Swachh Bharat Abhiyaan in 2014. He further added that ISRO is working on the Chandrayaan project since 2015 while the shooting for “Mission Mangal” started in 2018, so there is no connection between his movies and projects of PM Modi. 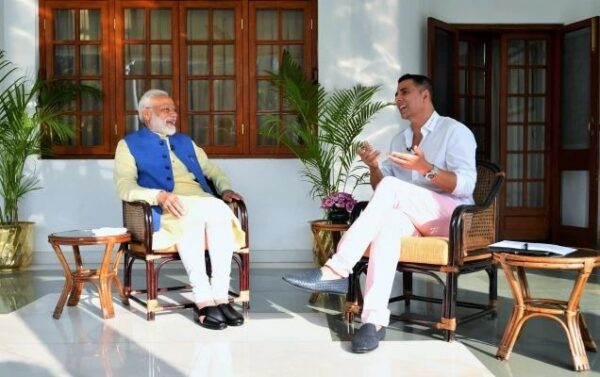 He also told that ISRO was founded on August 15, 1969, and coincidentally, “Mission Mangal” is releasing exactly on the 50th Anniversary of ISRO’s formation. He said that he came to know about this fact just few months back. While talking about his movie “Kesari”, he said that the flick was based on a real incident which took place in 1897, so this has no connection with what media is talking about.