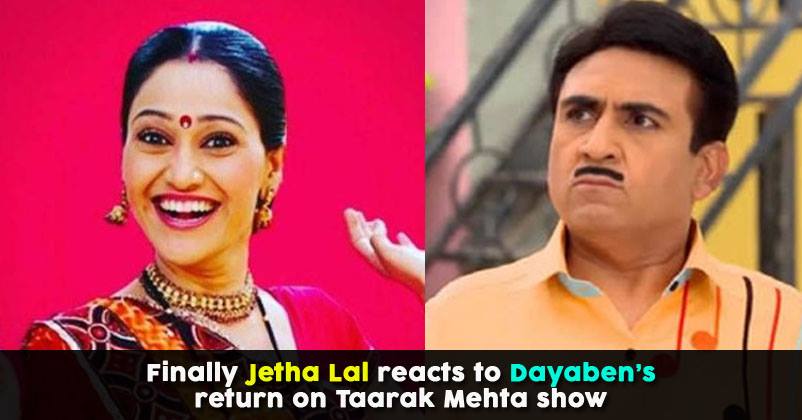 Taarak Mehta Ka Ooltah Chashmah (TMKOC) is one of the longest running and most popular TV serials of the Indian television. It has been almost 11 years since the first episode of this show was aired and it is no surprise that the characters of TMKOC have become household names or an inseparable part of our lives.

However for quite some time now, it is making headlines for controversial reasons. One of the lead characters of the show is Dayaben which is being played by Disha Vakani but it has been almost a couple of years that the actress is missing from the serial. 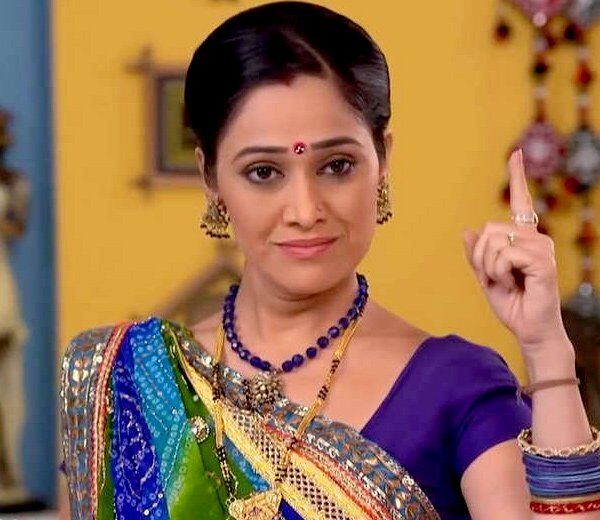 Two years ago, Disha went on a maternity leave and since then, the viewers along with her co-stars and the producers of the show are waiting for her return. It has also been heard that the producers are looking for a new actress to replace Disha Vakani as it is getting difficult for them to run the show without the lead actress.

Dayaben is wife of Jethalal Gada which is being played by actor Dilip Joshi. When he was asked to comment on this matter, he says that he prays for Disha to return on TMKOC soon. As per him, he understands that when a woman becomes a mother, her priorities change but she is also an artist and she should not remain away from the show for a long time. 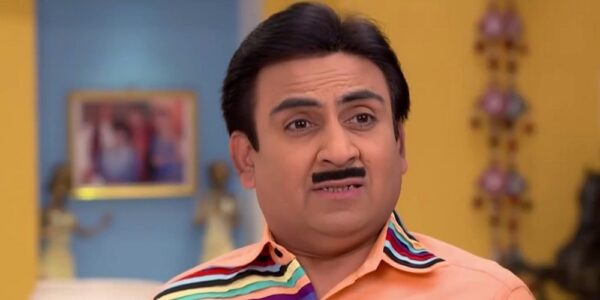 Dilip adds that Disha has worked very hard in order to make the character popular and she should not let her 10 years of hard work go in vain.

When Dilip was asked to comment in regard to replacing Disha, he said that when Disha went on the maternity leave, everyone was worried as to how the show would go on without the lead actress. However, it is not that replacements don’t take place in the TV industry.

He further said that people were doubtful whether the show “Kyuki Saas Hi Kabhi Bahu Thi” would run even after Ronit Roy replaced Amar Upadhyay but the show ran wonderfully. However, it was a family drama while TMKOC is a comedy serial so it is necessary that the actress who replaces Disha should have a good comic timing and she should also fit in the requirements of the character.

On the other hand, the makers have clearly stated that they will be very happy if Disha returns but if she doesn’t, they will take the call of replacing her pretty soon.

Will Disha return or are we going to watch new Dayaben on the screen? Let’s wait and watch!

Hrithik Roshan’s “Super 30” First Day Collections Out. Figures Are Awesome
Know More About The Actress Who Drives An Auto When She Is Not Shooting