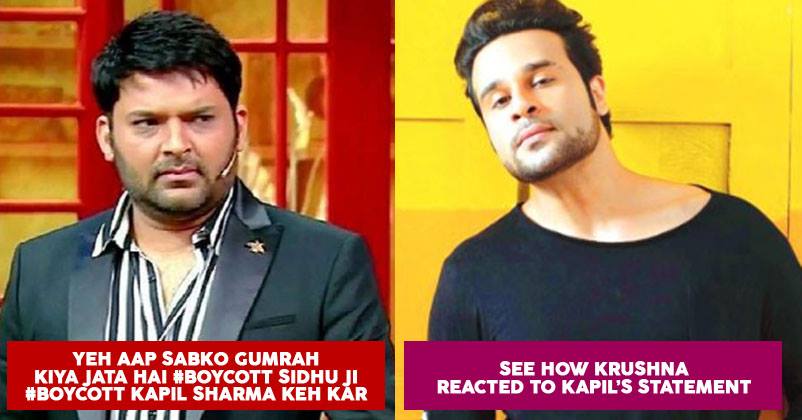 The Kapil Sharma Show (TKSS) is once again in the center of controversies as now the host of the show Kapil Sharma is getting slammed for supporting the celebrity judge Navjot Singh Sidhu. The cricketer turned politician was sacked from the comedy show after he gave a statement in which he tried to save the neighbouring country from getting blamed for the Pulwama incident.

On 14th February, an anti-social element rammed an explosives laden vehicle into the army convoy because of which more than 44 CRPF soldiers lost their lives and a Pakistan-based anti-social group has taken the responsibility for this heinous incident. 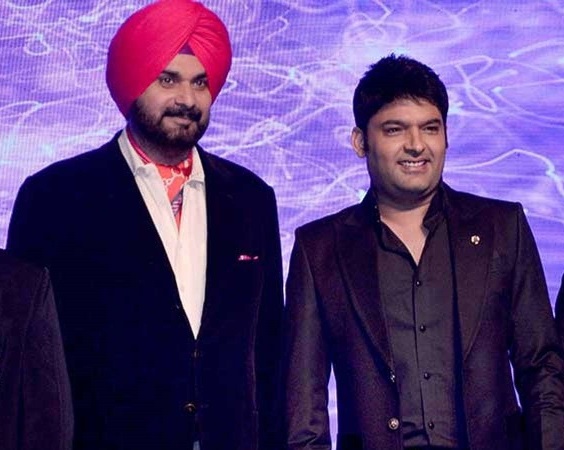 When the whole country was demanding strict action against Pakistan, this soft stance of Sidhu on Pakistan didn’t go well with majority of the Indians and a movement was started against him on social media. This led to his departure from the show and it is being said that actress Archana Puran Singh has replaced Sidhu on the comedy show.

However just when the matter seemed to get settled down, the ace comedian Kapil Sharma came out in support of Navjot Singh Sidhu. As per Kapil, sacking Sidhu from the show is not going to solve the real issue and focus should be on actual matters rather than running campaign against someone on social media. Since then, people are slamming Kapil Sharma and #BoycottKapilSharma is trending on the micro-blogging site Twitter. Kapil also added that such campaigns are run for misguiding people and diverting their attention from real issues.

When another actor-comedian Krushna Abhishek who is also a part of TKSS was asked to comment on Kapil’s statement, he said that he had no idea of what Kapil said, adding that he was not even aware of the campaigns being carried out on social media against Sidhu and Kapil. 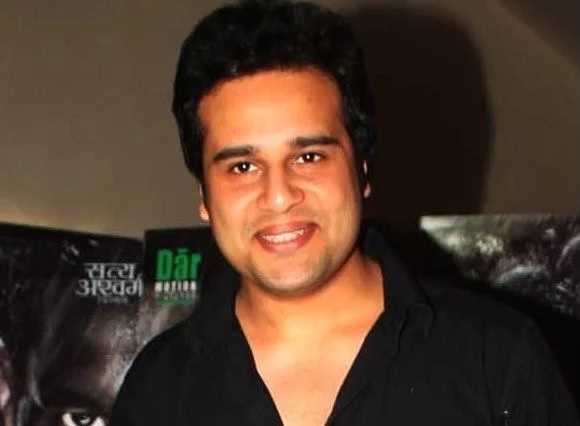 On the questions of Archana replacing Sidhu, he has accepted that she has shot few episodes with them but he will be able to say anything only after talking to the channel as Archana has told some media houses that the full contract has not been signed till now.

On the matter of Pakistani actors being banned by FWICE and AICWA, he says that he supports this decision and also welcomes the decision of Salman Khan of removing Atif Aslam from his upcoming project.

Why Kareena Kapoor Suggested Sara Ali Khan To Not Date Sushant Singh Rajput?
10 Television Celebs And Their Siblings Who Resemble Each Other