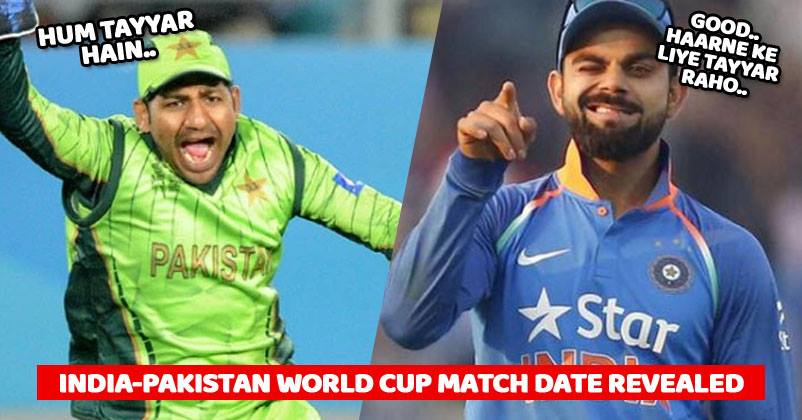 The biggest event of cricket the ICC World Cup 2019 will be played from May 30 till July 14 in England and Wales.

India will start its campaign on June 5 with their first match against South Africa. However the epic battle for which everyone will eagerly await, i.e., India and Pakistan clash will take place on June 16 at Old Trafford.

India has never lost to Pakistan in a World cup and for the cricket lovers of both the countries, the match between India and Pakistan is more important than the finale of the tournament. 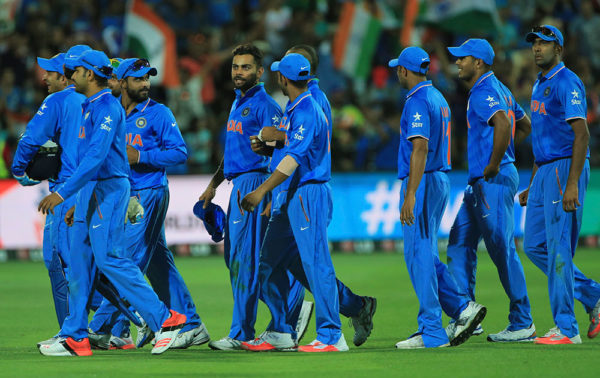 Here’s what PTI is told by a senior BCCI officer,

“The 2019 IPL will be played between March 29 and May 19. But we need to maintain a 15-day gap and World Cup starts on May 30. Therefore as per a 15-day gap, we could have only played on June 5. Earlier, we were scheduled to start on June 2 but we couldn’t have played on that day.”

This year, the World Cup will be in round-robin format and all the teams will play with each other. What’s more, the number of teams has been reduced to 10 from 14.

As per a BCCI officer,

“This is the first time an Indo-Pak match won’t be a starting affair. Since the format will be a round robin affair (all teams playing each other like 1992).”

ICC usually prefers to start all its tournaments with India-Pakistan match and interestingly, all its tickets get sold out mostly, as in 2015 WC which took place in Adelaide, Australia and Champions Trophy 2017 that took place in Birmingham, UK.

On Sachin’s Birthday, Cricket Australia Insulted Him With This Video, Got Thrashed By Sachin’s Fans
ICC’s Account Posts An Anti Modi Tweet. Twitterati Trolled It Badly