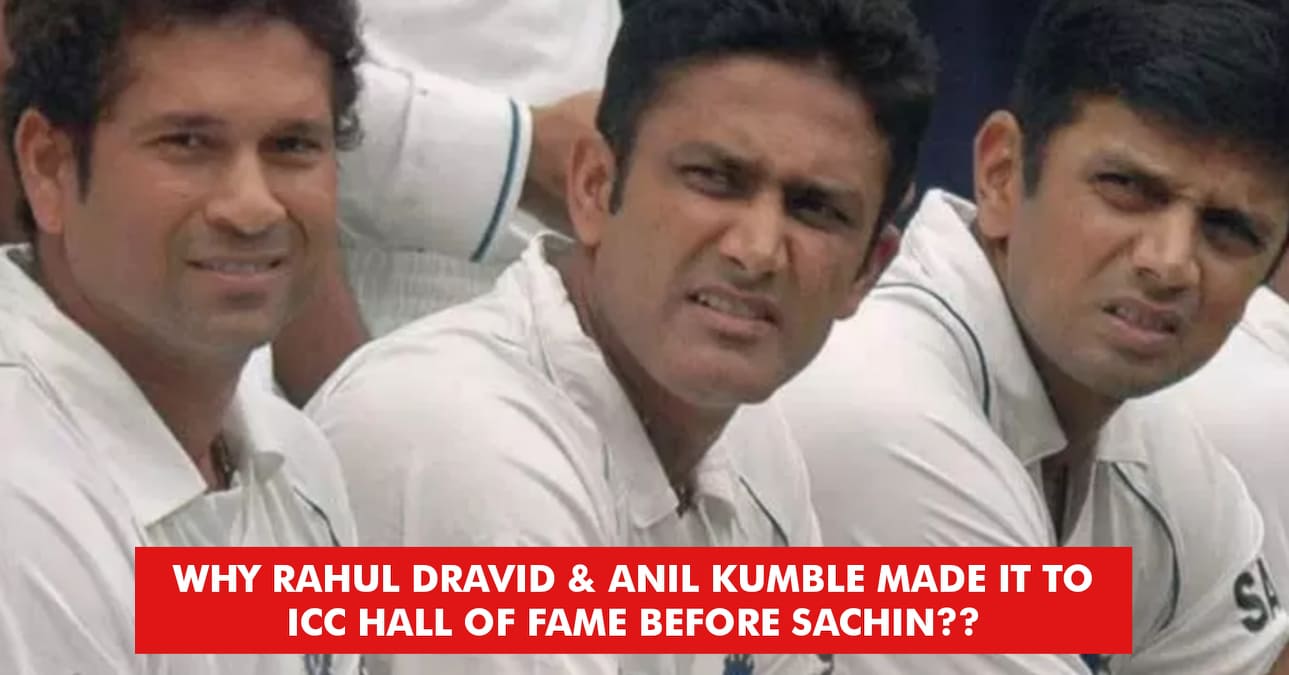 Sachin Tendulkar became the 6th Indian cricketer to be inducted in the ICC Hall of Fame. The Indian batting icon joined the likes of Bishen Singh Bedi, Kapil Dev, Sunil Gavaskar, Anil Kumble and Kapil Dev on the Hall of Fame. 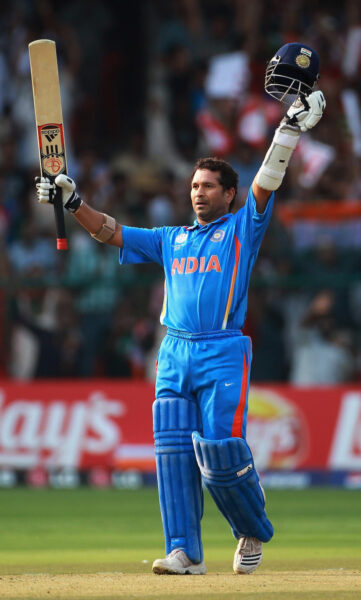 However, many people are questioning ICC why it took them so long to induct him in the ICC Hall of Fame. As he is one of the best cricketers to have ever donned the Indian jersey. 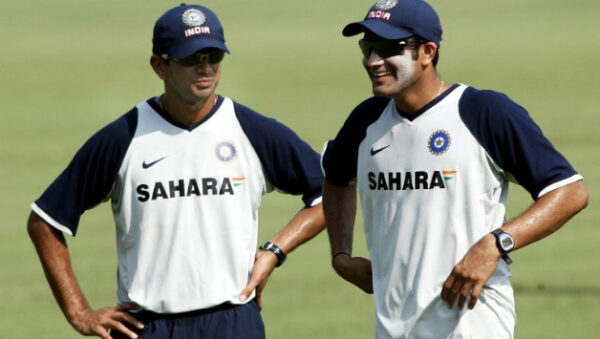 Whereas Anil Kumble and Rahul Dravid who played in the same era as Sachin they were honoured by the ICC Hall of Fame for their services before the god of cricket.

The Rule of ICC for the Hall of Fame Inductees:

The soulful reason WHY Sachin is honoured by ICC Hall of Fame this late. As per the rules of the ICC, it states that a player can only be inducted into the ICC Hall of Fame after he/she has completed 5 years in retirement.

Anil Kumble retired from International cricket on 29 October 2008 and Rahul Dravid last donned the Indian team Jersey on 24th January 2012 against Australia. Whereas our master blaster played his last International game against West Indies on 14 November 2013.