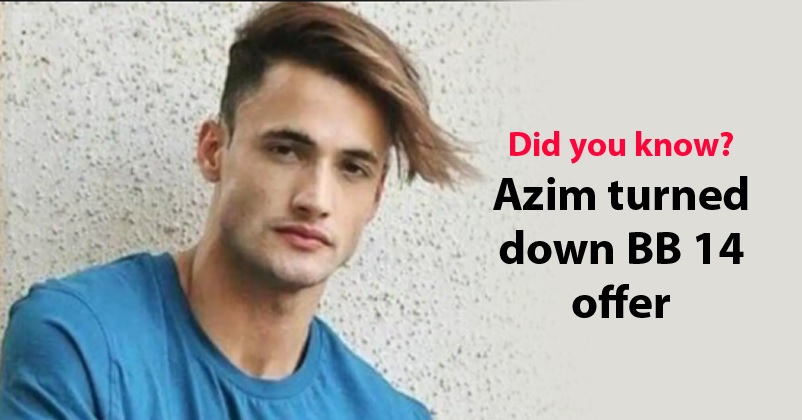 Bigg Boss is one of the most watched, entertaining and loved TV reality shows of the Indian television and it won’t be wrong to say that its viewership is increasing with every season. There is no denying the fact that Bollywood actor Salman Khan who has been hosting the show for many seasons now is one of the factors behind its huge popularity but we also cannot ignore the essential fact that contestants and their antics add a much-needed and enjoyable tadka which serves the entertainment quotient and gives viewers ample reasons to watch a lot of drama and fights from the comfort of their couch. 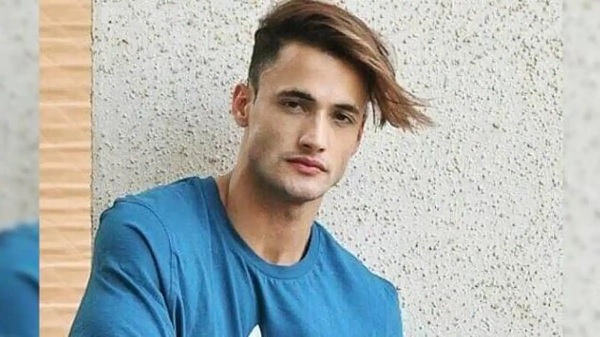 Bigg Boss 14 is presently being aired on the Indian television and though the makers are coming up with various twists in the show, it is not as much successful as the last season was. In the beginning of this season, three former contestants Sidharth Shukla, Gauahar Khan and Hina Khan went inside the Bigg Boss house as the seniors and stayed there for two weeks.  Many other former BB contestants such as Rakhi Sawant, Vikas Gupta, Arshi Khan, Manu Punjabi, Rahul Mahajan, Kashmera Shah, etc. also went inside the house as challengers.

The former BB13 contestant Asim Riaz who became very popular due to the show was also given the offer of going inside the house but he refused to go. Recently during an interview to an entertainment portal, Asim Riaz opened up on this matter and said that he was offered Bigg Boss 14 and he was needed to stay inside the house for nearly 140 days. He added that he refused as this was pretty long time and as he has just recovered from the impact of living inside the house so he just didn’t want to go back. He also adds that it is not the right time for him to go as he is doing pretty well in life. However, he also says that if he is offered now to go inside the BB house, he will go. 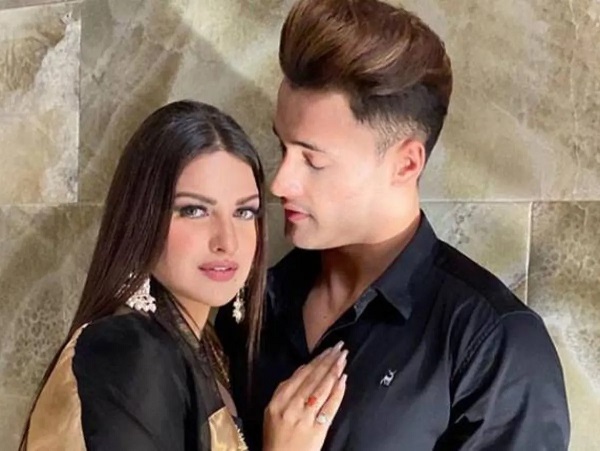 As far as his work is concerned, Asim has appeared in many music videos and the last one in which he was seen was Armaan Malik’s Veham that also featured Himanshi Khurrana, his girlfriend whom he got acquainted with in Bigg Boss 13.

Are you watching this season of Bigg Boss? How do you find it?