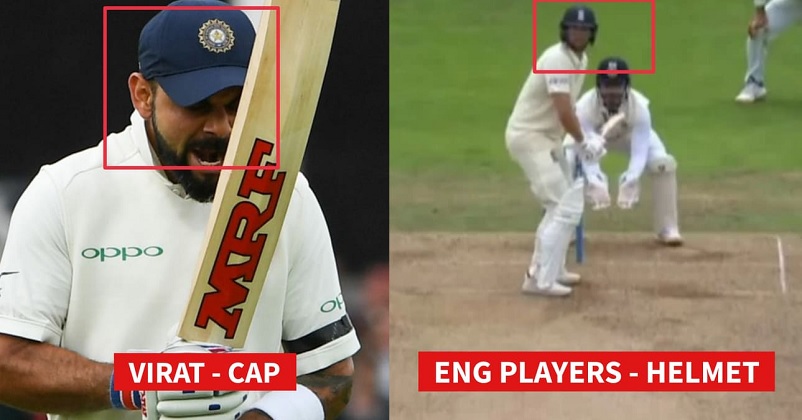 The top order of the Indian cricket team has batted pretty well till now in their second innings of the third test match which is being played at Headingley Cricket Ground as at the end of the day 3, India’s score was 215/2 and it was trailing by 130 runs. The Indian skipper Virat Kohli (45) is at the crease with Cheteshwar Pujara who is 9 runs far from touching the three digit mark. 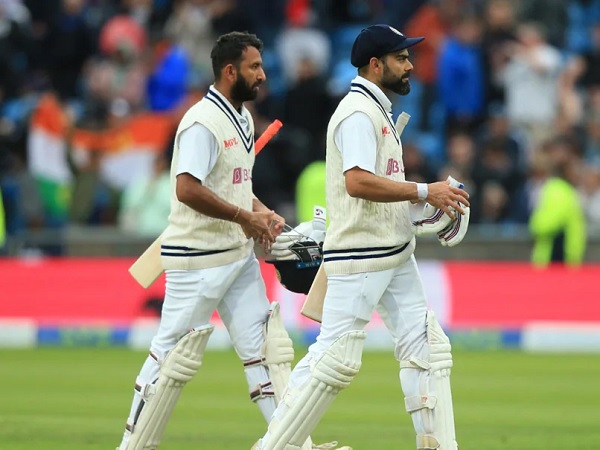 In the first innings, India was able to score only 78 runs and wasted the advantage of winning the toss but the English batsmen made sure that they put up a huge score on the board as they made 432 runs with the help of the skipper Joe Root’s century.

Still two days are remaining in the test match and hopefully we are going to witness some great test cricket in the next two days. The game of day three was brought to an end by the umpires due to bad light and before that, England bowled around last 10 overs by spinners from both sides as the umpires stated that light was not suitable for the batsmen to play against the pacers.

However when the spinners were brought for bowling from both the ends, the Indian skipper Virat Kohli replaced helmet with cap but we have never seen any English batsman sporting a cap even against the spinners. 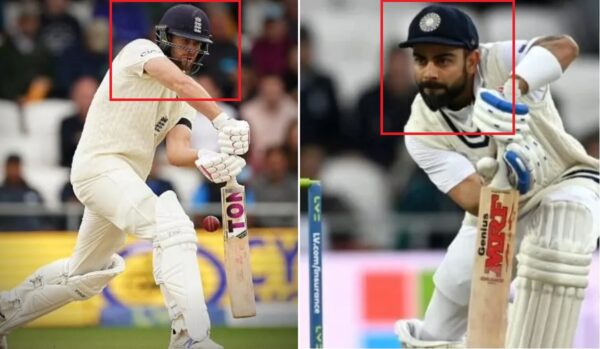 There is a reason behind the English cricketers not wearing cap while batting which was revealed by a sports reporter Elizabeth Ammon. She took to the micro-blogging site Twitter and revealed, “To answer the question why Kohli can bat in a cap but England players aren’t allowed to….. the ECB head protection regs state that anyone playing professional or pathway cricket must wear a helmet to bat in. Even against a spinner.”

To answer the question why kohli can bat in a cap but England players aren’t allowed to….. the ecb head protection regs state that anyone playing professional or pathway cricket must wear a helmet to bat in. Even against a spinner.