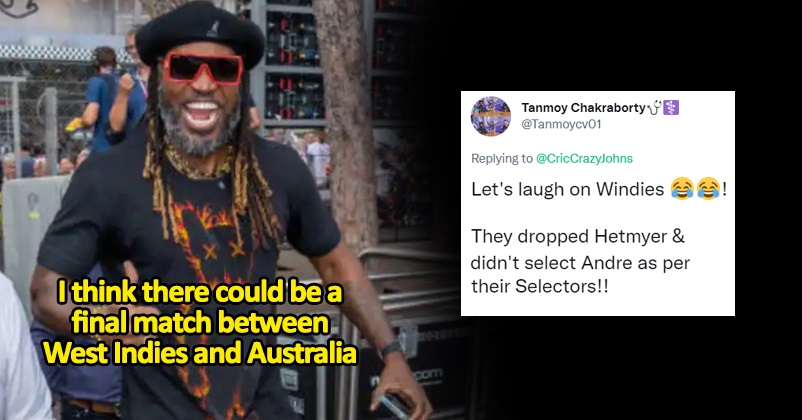 There is no denying the fact that cricket is a very unpredictable game but still nobody would have imagined a T20I World Cup without West Indies playing in the super 12. Well, it is certainly difficult to believe but the truth is that West Indies has failed in making it to the Super 12 stage in the ICC T20I World Cup 2022 after getting defeated by Ireland by 9 wickets in a qualifying round match which was played today at Blundstone Arena, Bellerive. 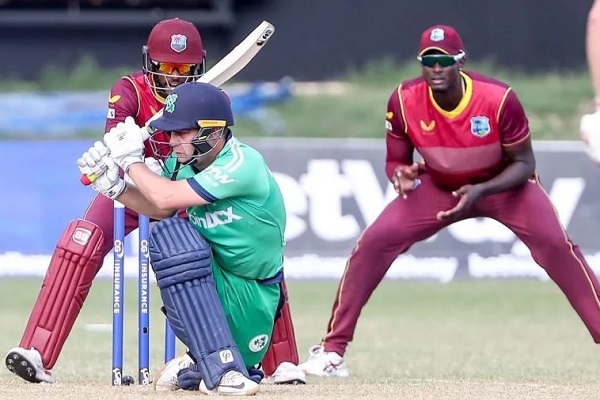 There was a time when West Indies dominated the cricket world as it not only won the ODI World Cup two times but also won the T20 World Cup twice which made it the most successful team of the T20 World Cup. As far as the match is concerned, the toss was won by the WI team and it chose to bat first. Batting first, West Indies posted a total of 146/5 in its stipulated 20 overs with the help of Brandon King’s knock of 62 runs not out (48 balls, 6 fours & 1 six).

Ireland put up a great show as its opener Paul Stirling (66 runs not out, 48 balls, 6 fours & 2 sixes) and skipper Andrew Balbirnie (37 runs, 23 balls, 3 fours & 3 sixes) put a partnership of 73 runs for the first wicket. After the Ireland skipper got out, Lorcan Tucker (45 runs not out, 35 balls, 2 fours & 2 sixes) supported Paul Stirling in a good manner and they both took their team home as the winner. This win confirmed Ireland’s entry in the Group 1 as well as ouster of West Indies from the tournament.

Many former cricketers and cricketing experts had suggested their favourites to win the tournament and some even predicted the teams which would play semi-finals or finals in their opinion. During an interview, the West Indian cricketer Chris Gayle who is also known as Universe Boss stated that he felt the final would be played between Australia and West Indies but now things have changed drastically. 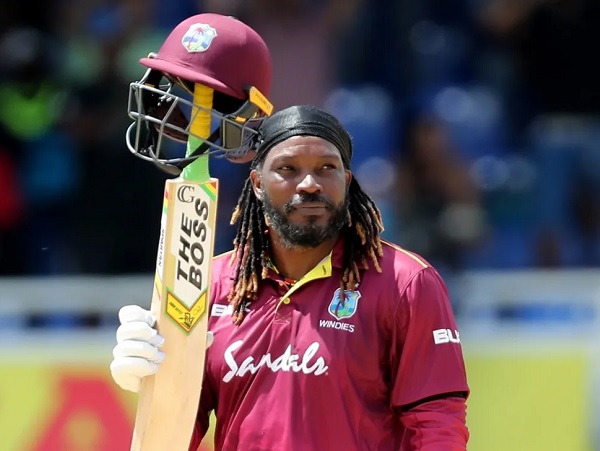 As WI got knocked out, the micro-blogging site Twitter was flooded with reactions of cricket fans and some even cited Shimron Hetmyer’s absence as one of the reasons of West Indies’ early exit. Check out some selected tweets:

Ireland have stunned the West Indies with such a start! pic.twitter.com/MLFVgNx7ST

A champion nation, with some of the best players in the world, superstars, absolute entertainers and match-winners —> all has changed pretty quickly! #WestIndies #T20worldcup22

This is the first time a champion team didn't qualify for Super 12.

Unfortunately the #WestIndies have looked the most under-par team in their group from the very first game and it’s only fair that they don’t get to qualify for the next stage. Doesn’t even feel like a shock exit this #T20WorldCup

They dropped Hetmyer & didn't select Andre as per their Selectors!!#T20WorldCup #T20WorldCup2022 #TeamWestIndies

Now you know why I skipped the ✈️ pic.twitter.com/kNIC9ufFgP

It really feels sad to see West Indies in such a situation because the country has produced some really great cricketers of all times. We can just hope that this setback will shake the West Indies cricket system and now it will seriously work for the development of the West Indian cricket.

“Umar Akmal Be Like ‘That’s My Boi’,” Fans React With Memes As Arshdeep Misspelled Melbourne
Did Dhanashree Just Troll Urvashi Rautela By Making A Post Like Her? Even Chahal Reacted