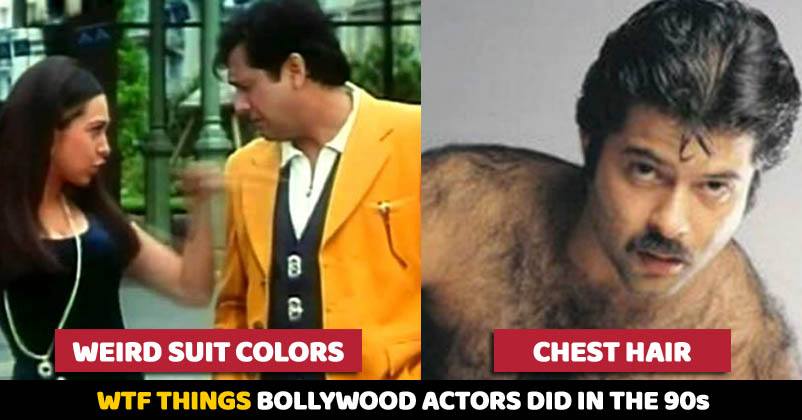 The Bollywood period of the 90s was the time when romance, thrill and action were in full swing. But as the industry stepped into the next era, many things were left behind to embrace the new. There are many things of the 90s time which at once glance lets you know that this belongs to Bollywood. Even though you might not find them in the films which are produced in today’s time yet, we cannot deny the fact that at that time actors did those things for a movie.

Get ready to join the laughter coaster ahead 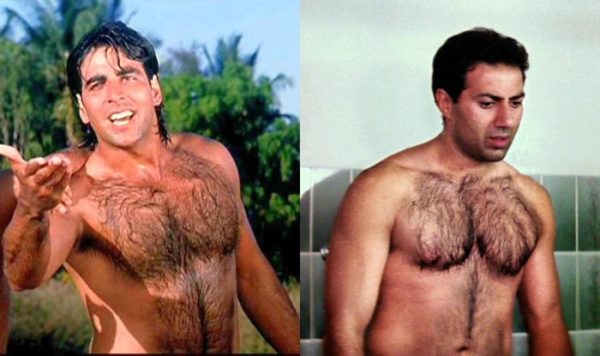 ‘This looks awful’ many of us might react like this now, but at that time the chest hair defined the masculinity of a man. Now it is all neat and clean. 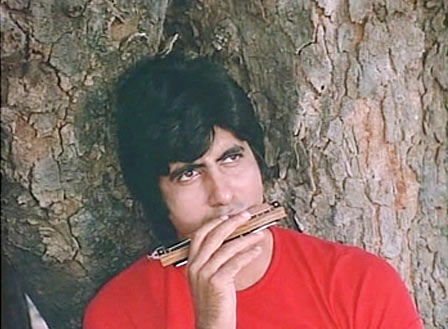 Playing a mouth organ by the protagonist was like a ritual which every film was forced to follow. A song felt incomplete without it. 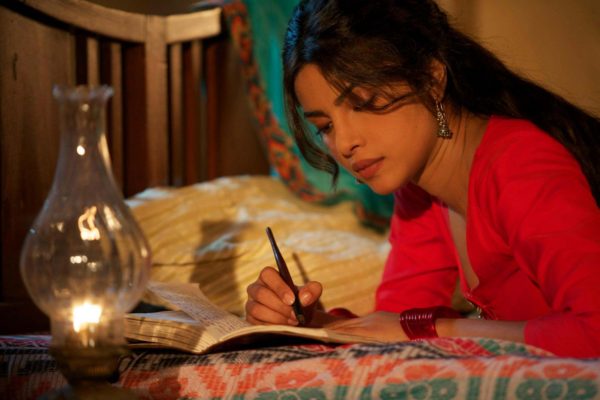 This act was associated mainly with the which involved people in the defence services. The actress would write a long letter before breaking up with the actor, or the actor might leave a message letting the actress know that he will come soon to marry her. 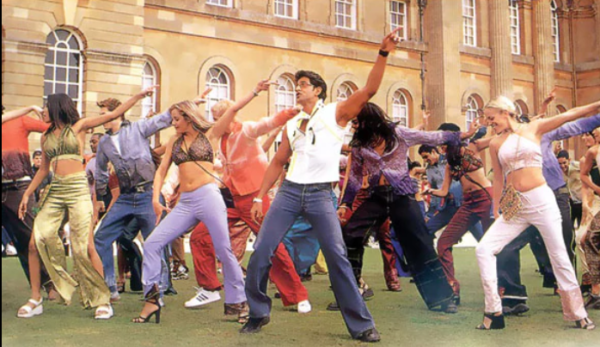 The actor suddenly wishes to dance, and everyone around him starts dancing with him in perfect coordination. Wish I too was allowed to dance with such loud music when lectures were going on in the college.

If the film is shot in the western part of the country, then village scenes included scenes shot in the fields and especially in Sarsoon Ka Khet. The actress might prance around the whole area or both the protagonists might just lay down and chill before the action.

6. Sad song was synonymous to piano 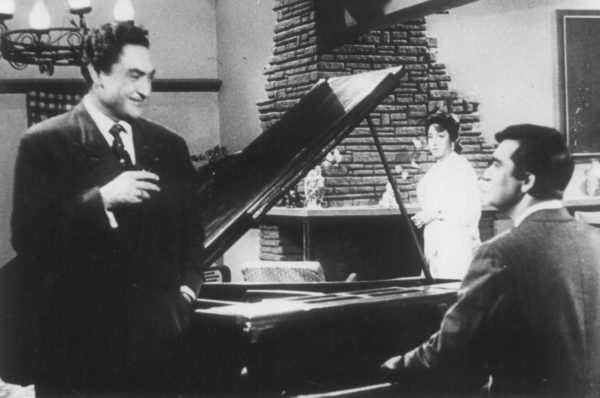 The actor crashes the actress’s party and starts playing the piano while singing to express his grief. In today’s time, parties mean DJ, food and drinks. 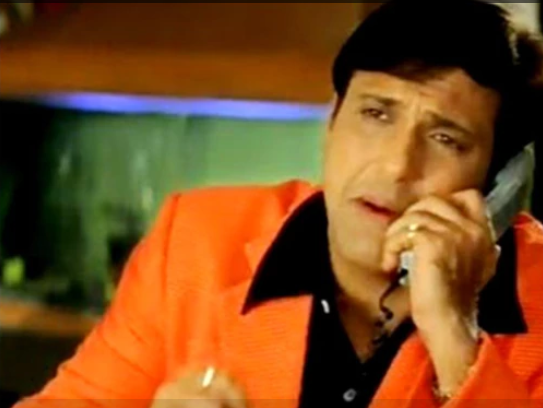 The actors preferred wearing colourful clothes like bright orange, yellow and light blue. Now suits are confined to only colours like black, grey and brown.

Durex Wished Sonam And Anand In A Unique Style. Twitter Is Enjoying Their Tweet
10 Popular TV Actors Who Refused To Do Kissing Or Intimate Scenes On-Screen