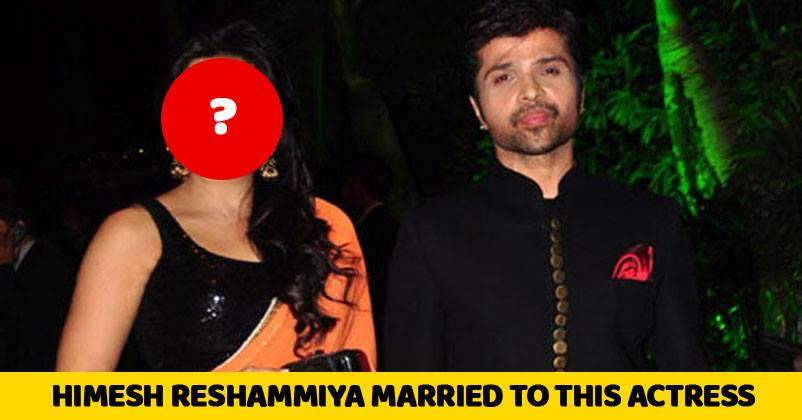 It seems to be a wedding season for Bollywood celebrities and other than few planned marriages and wedding speculations of Ranveer and Deepika, we are also getting to hear about surprise weddings.

On May 8, the fashion diva of Bollywood Sonam Kapoor tied knot with long-time boyfriend Anand Ahuja. It was naturally a glitzy and starry function and amidst this all, we got to know that actress Neha Dhupia got hitched with Angad Bedi in a small ceremony at a New Delhi Gurudwara. Even her friends didn’t have an idea of this marriage and it was indeed a happy surprise when the news suddenly broke out.

And now we have another big surprise as one more B-Town celebrity has got married. We are talking about none other than Himesh Reshammiya, the popular music director, singer, producer and actor. 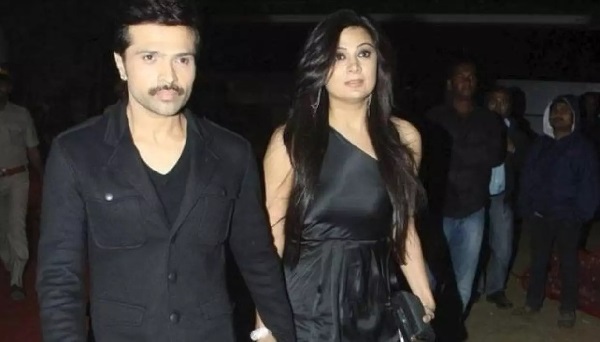 Yes, you read it right! If reports are to be believed, Himesh tied knot with his long-time girlfriend Sonia Kapoor who is a TV actress by profession.

Even though Himesh and Sonia have not made any official confirmation, Bollywood Bubble reported that the wedding took place on the terrace of Himesh’s apartment. The function of mehendi took place a couple of days ago while reception will be held today evening. 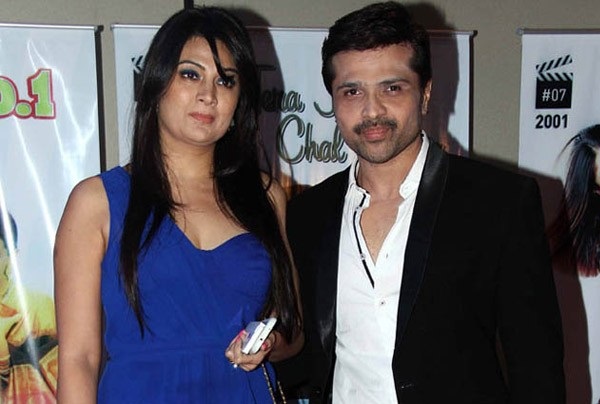 The couple were dating each other since 2016 and living together for several years now. Himesh was earlier married to Komal and has a 20 years old son named Swayam as well. His first marriage didn’t work and the couple parted ways after 22 years of marriage because of the lack of compatibility. It was in 2017 that they were officially divorced.

We wish Himesh and Sonia a happy married life!

Richa Chadha Got Life Threats On Twitter. She Got The User Account Suspended
3 Dev’s New Song “Nikamma” Is Out. It’s Very Romantic & You’ll Feel Like Listening On Repeat Mode