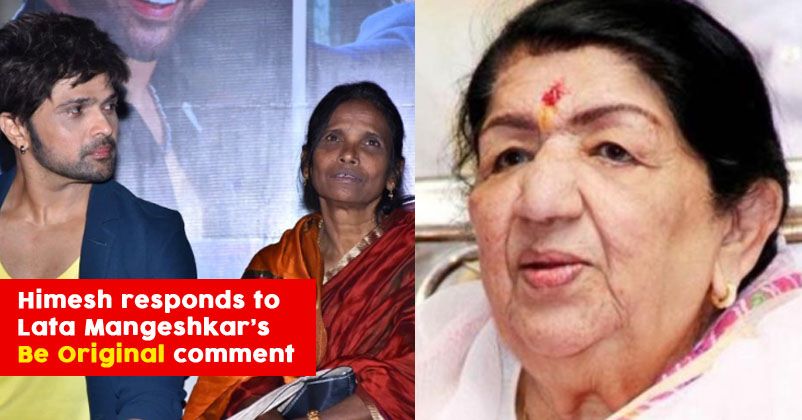 Ranu Mondal became an Internet sensation after a video of her singing a song went viral on social media sites. She used to sing at the Ranaghat railway station, West Bengal, when she was spotted by a passer-by who made a video of her and posted it online.

The video went viral instantly as Ranu has a very melodious voice and it is pretty similar to the voice of legendary Indian playback singer Lata Mangeshkar. She has also attended an episode of a singing reality show where singer-actor Himesh Reshammiya offered her to sing songs for his movie “Happy, Hardy and Heer”.

When Lata Mangeshkar was asked about Ranu, she said that she considers herself fortunate if her name and work can benefit someone but at the same time, she also said that by singing someone else’s songs, a person can be benefitted for a limited period only. 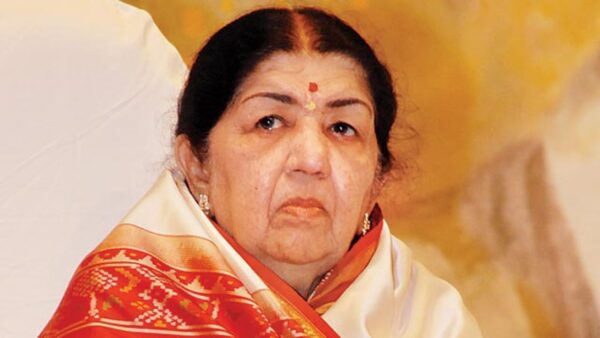 She advises Ranu to be original and sing her own songs in place of singing tracks of other famous playback singers. This didn’t go well with netizens and they thought that Lata Mangeshkar could have been more encouraging rather than being a critic.

Ranu has already recorded three songs for Himesh’s movie and on the launch of the new song when Himesh was asked about Lata Mangeshkar’s statement with regard to Ranu, the singer said that he felt the online users took Lata Ji’s statement in a wrong manner.

As per him, it is necessary to see in which sense Lata ji has made this statement. He also adds that when a singer starts copying another singer, it won’t work in a correct manner but it is also important to take inspiration from another singer. 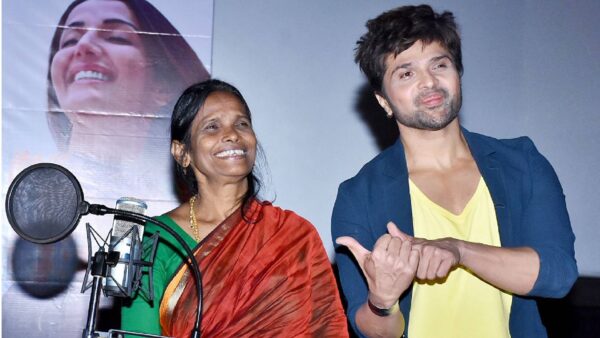 He cited the example of Kumar Sanu who took inspiration from Kishore Kumar and at one fell swoop, he also talked about himself, saying that when he started singing in high pitch, he was slammed and it was called nasal singing but nowadays it has become the trend. In Himesh’s opinion, Ranu Mondal has a special kind of talent; she is just inspired by Lata Mangeshkar but is not copying her.

In “Happy, Hardy and Heer”, Himesh is playing a double role, the first one of a Sikh named Harpreet Singh Lamba (Happy) and the other of a Gujarati businessman Harshvardhan Bhatt (Hardy).

One thing is for sure that Himesh deserves to be praised for giving a break to Ranu Mondal. What do you say?