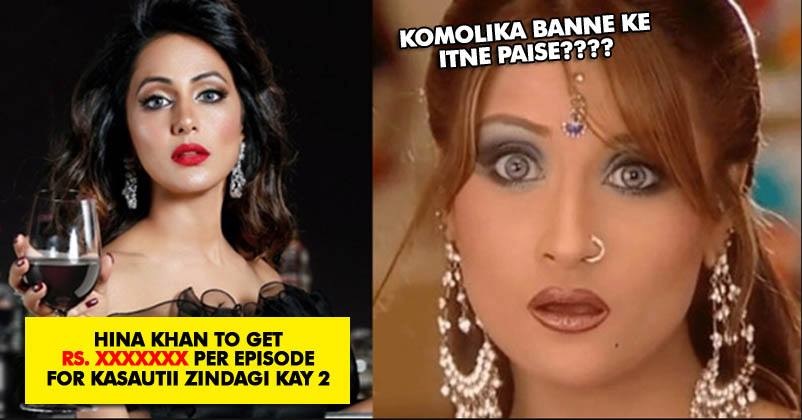 Actress Hina Khan will be seen on the television screens once again as she is going to play the role of Komolika in Kasautii Zindagii Kay. This show is being produced by Ekta Kapoor and is a remake of the serial with the same name that used to be aired in the 90s starring Shweta Tiwari and Cezanne Khan in lead roles.

In the first version, the role of Komolika was played by actress Urvashi Dholakia and she became one of the most popular vamps of the TV screen.

Hina became household name after she played the lead role of Akshara in the serial Yeh Rishta Kya Kehlata Hai but she showed different facets of her personality in the reality shows Fear Factor: Khatron Ke Khiladi and Bigg Boss 11. She was not able to win both the shows and got slammed a lot for her antics in Bigg Boss 11; however, it also increased her popularity.

Talking about Hina’s fee in Kasautii Zindagii Kay, it is being said that she will be the highest paid actor of the serial as she is going to get Rs 2.25 lakh per episode that is a pretty hefty amount in the television world. 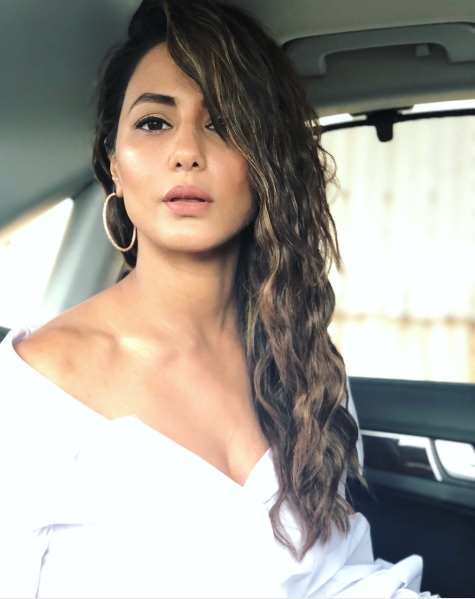 Considering her popularity, the makers have no qualms in paying such heavy amount.

The show will be aired from September 25, 2018 but do you think it is worth to make a serial on the same storyline on which a serial has already been made? Let us know your views.