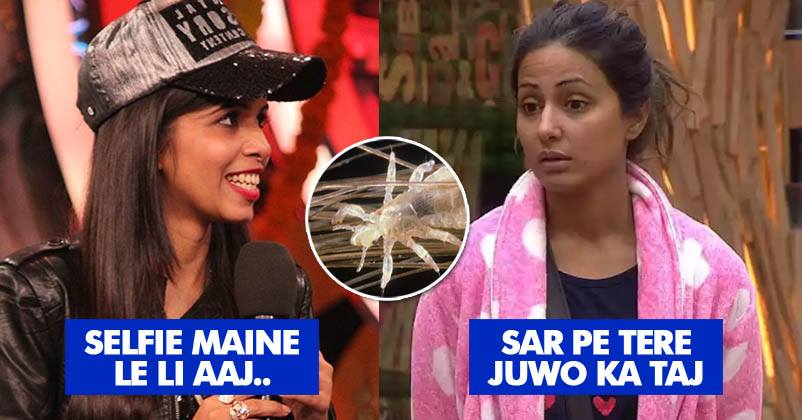 Dhinchak Pooja, the YouTube sensation, has finally entered the Bigg Boss house as a wild card entry and there’s absolutely no denying the fact that Hina Khan is not happy with her arrival. She is leaving no chance to mock her and this is what has made her an object of hatred on social media. Even though the ones who are not fans of Dhinchak Pooja are openly supporting her and criticizing Hina on social media.

The latest news from the house of Bigg Boss is that Pooja is being trolled by housemates as she has lice in her head. Yes, that’s right and even Pooja confirmed it. 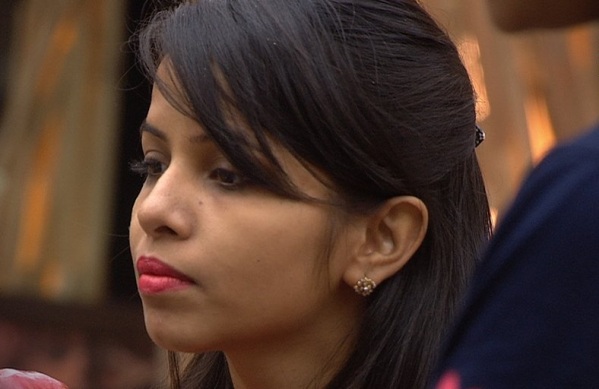 This naturally got spread like a fire in the wood and few contestants like Puneesh, Hina and Hiten were seen talking about this serious issue. Subsequently, they went to kitchen one by one and peeped into Pooja’s hair. They pointed toward lice in her head and said, “Hai, haan Hai..!”

When it all happened, Pooja didn’t have a clue as to what happened and finally Shilpa explained her the situation in a polite way. Later, Shilpa and Hiten asked Bigg Boss for sending a Medicare shampoo so that the lice issue can be resolved.

Hina made all the possible attempts to troll Dhinchak Pooja and when shampoo for the latter was made available, Hina collected it from the store room and sang “Sar pe mere juyen ka taaj” (I have a crown of lice on my head). 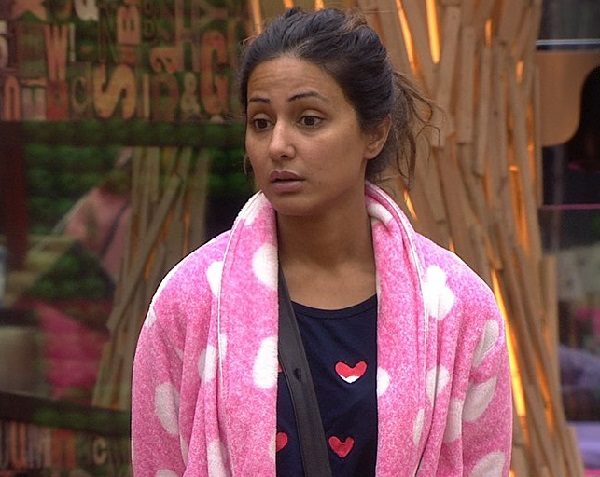 Twitter didn’t like Hina’s attitude towards Dhinchak Pooja and trolled Hina in an epic way. Here are few selected tweets:

Most hygienic person in the BB house..
Put ur finger in yo nose while eating👏#BB11 #BiggBoss11 pic.twitter.com/Pn6BtZHRfm

Before #HinaKhan coming to #BiggBoss11 people loved the bahu of Indian television, but now after #BB11 people are gonna literally hate her.

She is suffering from superiority complex:

When u r too frustrated to see Dhinchak Pooja getting more footage than u in the house 😂 #BiggBoss11 pic.twitter.com/bf6ONORM0U

So this is real Hina:

#BiggBoss11: Team #YRKKH would be having a last laugh. Finally the world can see the true #HinaKhan. #ColorsTV #BiggBoss #BB11 #SalmanKhan

Hina is the most pathetic contestant of this season:

Hina khan is such a sore loser and an arrogant pmpous woman..by far the most pathetic contestant this season.. #BiggBoss11

8 Most Expensive Wedding Outfits Worn By Bollywood Actresses On Their Wedding Day
Beggar & Her Kid Asked Ranveer For A Handshake. Ranveer’s Gesture Will Win Your Heart