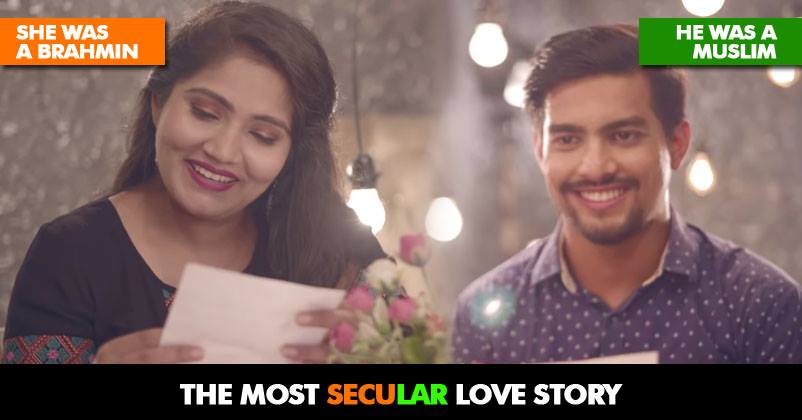 Back in 2009, Imtiaz Ali released a movie titled Love Aaj Kal and now 9 years after that day, famous YouTuber Aashqeen has come up with a video of same name.

Before starting the video, you wonder what he has presented this time. And before you watch the video, let me tell you that it’s going to make you happy and sad both.

Aashqeen has a habit of making some really hilarious YouTube videos and many times he sends out important messages along with them.

But why are they regretting it? We’ll not explain that here and will suggest you to watch the video for it. What happens, in the end, will bring a storm of thoughts in your mind. Watch the video-

The video got more than 20 Lakh views in less than 48 hours. What do you think about it?

Stree & Yamla Pagla Deewana: Phir Se Day 2 Collections Out. Check Out Which Movie Earned More
Kukoo From Sacred Games Got Trolled For Her Dress. People Slammed Her For Showing Assets