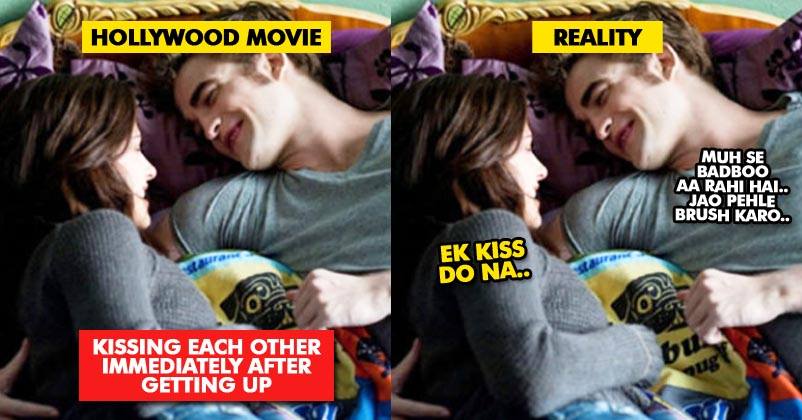 The impact of movies in our lives is profound. Certain plots are very touchy and emotional while some are very humorous. It is all about being different or say the odd one out. Every year so many movies release and with them releases a lot of other things. The films are trendsetters. It is not only about clothes or some cool portrayed words spoken, but there are particular facts which are fictional, but the way they are shown pushes us to believe them. They might be the utter creativity of the writer, but they seem so real that we think that it is the truth. 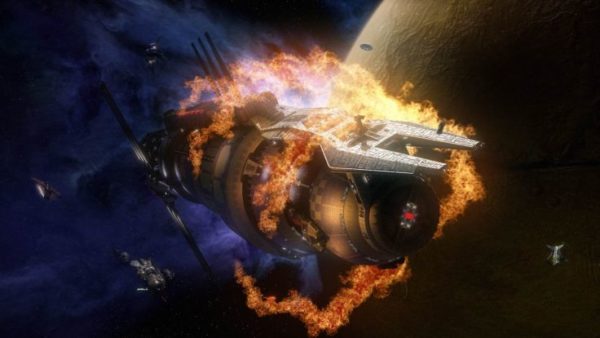 In many Sci-fi when they show scenes of space if an explosion happens we can hear a loud noise but dear makers you forgot space has a vacuum, and we cannot hear anything in a vacuum.

2. The heroes or the villain drop a lit cigarette, and a gas explosion happens 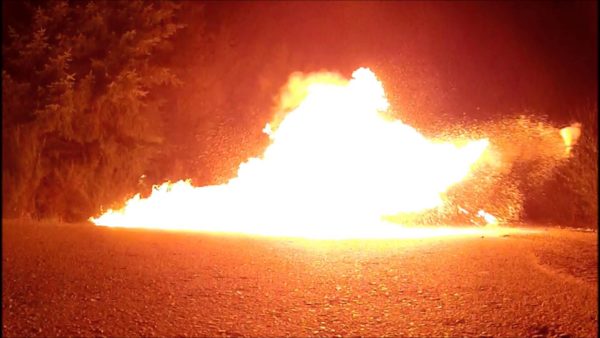 I too believed that this could happen in reality. But a team of researchers once tried this method, but nothing happened so again Hollywood was proved wrong.

3. Kissing immediately after waking up 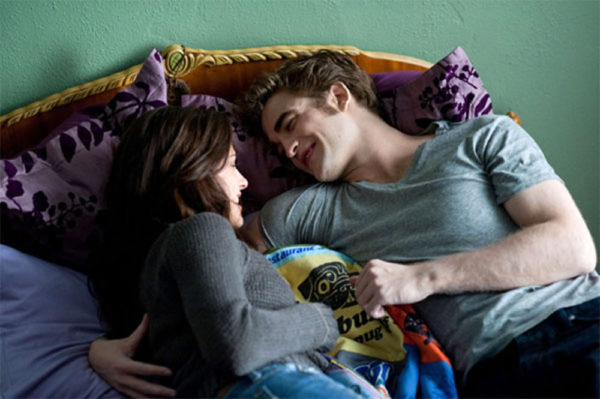 Guys what if the two drank together the last night? Won’t their mouths stink? And in general too I cannot even drink water before brushing teeth, and they kiss. Do they want to prove that love is beyond smells as well? 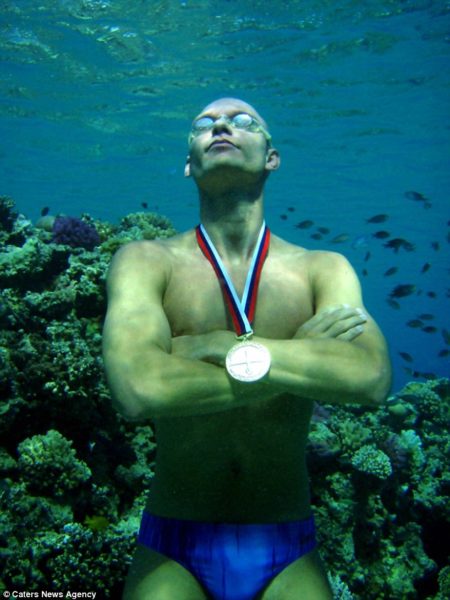 5. All the ancient people knew how to speak English 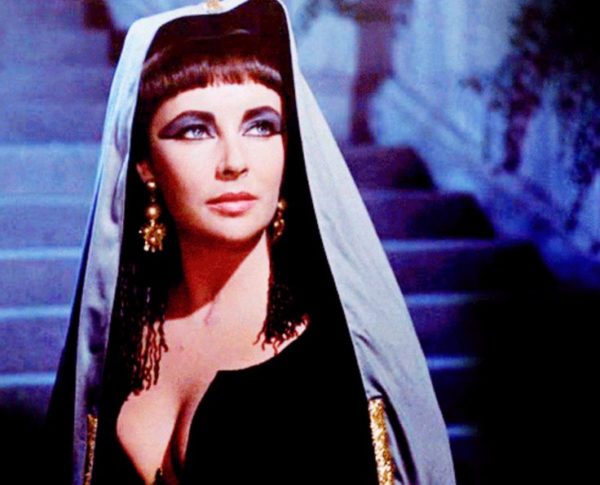 The tribal or the ancient people who are shown can speak English fluently. They belonged to the time when English did not have any existence. It later came into practice after several years.

6. Speaking while you are falling from a hieght 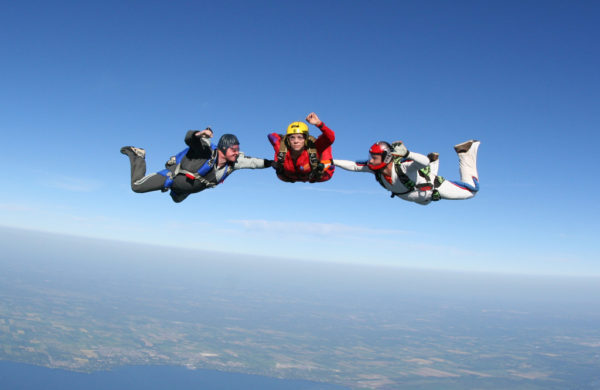 In many movies when the actors jump from a helicopter or say a freefall actors can talk but the force of the wind is so strong that you cannot even open your mouth.

7. The silence of the silencers 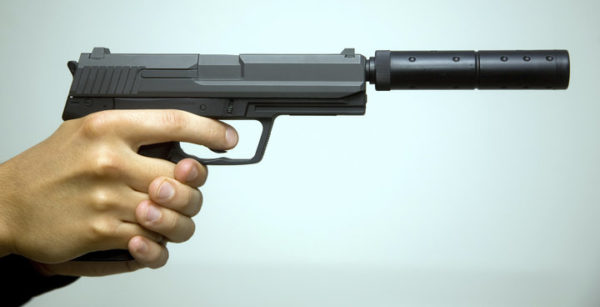 The sound of a bullet shot from a gun is very loud, and when a silencer is attached to a gun it just suppresses the sound, but still, a loud sound can be heard which is comparatively less than the normal. But they show that no sound can be heard after attaching a silencer.

8. When you impinge through a glass window and escape 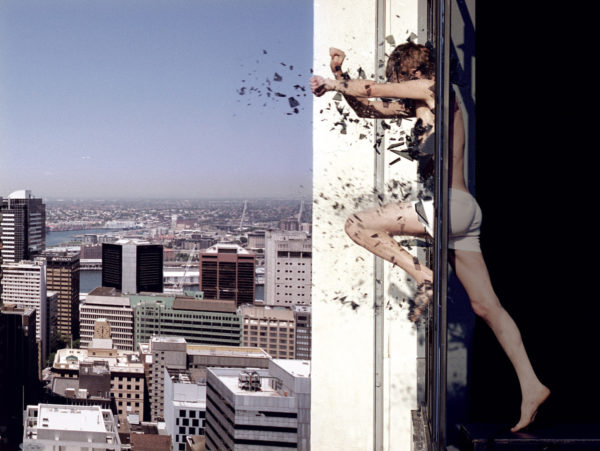 Actors escaping through a closed glass door or a window is shown as a cakewalk. But if by mistake it happens in reality then you might end up having multiple injuries or even die.

9. Everything in space moves in slow motion 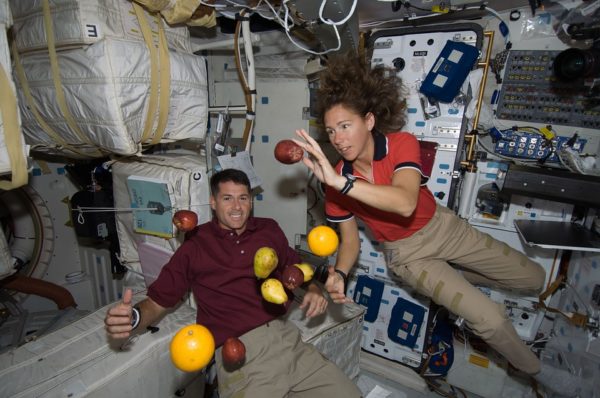 Due to zero gravity, the velocity of speed is much higher, but the people who travel in space move slowly because they don’t want to get hurt due to the high speed. 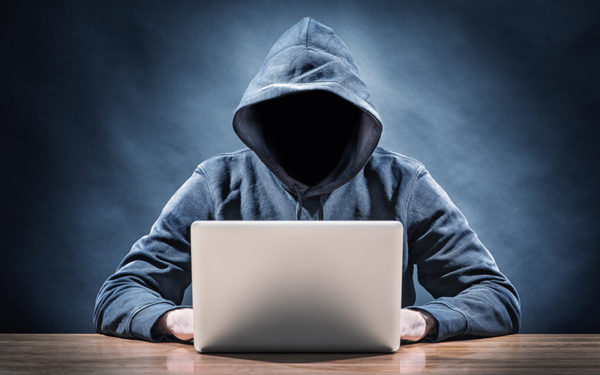 They are so intelligent that they can hack the site of world’s most confidential institutions. They know about programming, but they cannot do wonders.

Continue Reading
You may also like...
Related Topics:lies hollywood made us believe, misconceptions which hollywood proved right