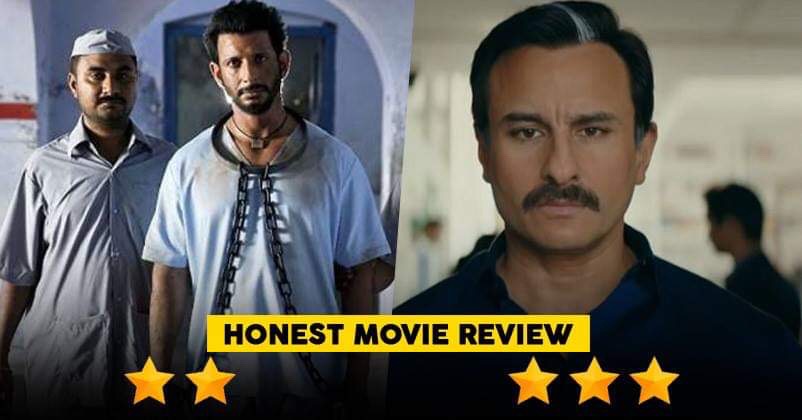 This week is abuzz with a lot of movies releasing this Friday. Among others, Kaashi and Bazaar are two gems that you guys have had an eye on for quite sometime now. Kaashi is a psychological thriller and mystery which stars Sharman Joshi. Bazaar on the other hand is a thriller based on the life of corporates and how the stock market functions. Their recent release on the same date has pitted them against each other.

If you are confused between the two choices this weekend, our comprehensive review of the movies should be able to significantly help you in making your choice.

This Sharman Joshi starrer thriller is basically a brother’s quest for his long lost sister, in the modern day world. From unwanted pregnancies to court drama, Kaashi packs it all. Although a compelling concept, the movie falls short on various different important aspects like the story, acting and production. Sharman, who has been doing theatre for  some time now, falls short of what is expected of him. Although we had hopes that theatre might have helped Sharman, his dialogues in the movie resemble more of TV and street play than a movie. What starts off as a rather interesting story in the start, soon turns into an over the top drama with minimum logic in its writing during the climax. All in all Kaashi is a one time watch and scores 2 stars out of 5. 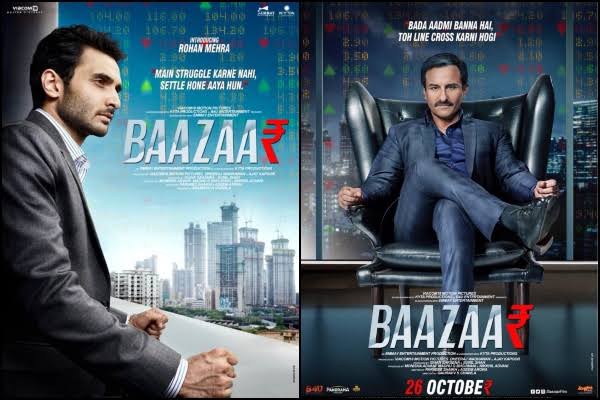 Starring Saif Ali Khan alongside Radhika Apte, Bazaar is the story of the finance industry and the scandals and frauds involved in it. Many people everyday , invest in the stock market hoping to make big bucks and the story plays on this part of the industry where morals are often pit against profits and losses. Although riddled with a few loopholes, Baazar is a very decent watch this week. The acting is believable and the story is fresh. The direction is upto the mark with dark colours that help juxtapose good characters and bring them out. All in all, Bazaar manages to hold you through out the movie with some decent writing and a surprising climax. The movie scores a total of 3 stars out of 5.

India is the land of movies, with bollywood being the second largest entertainment industry in the world. This week’s treats include Kaashi and Bazaar, both of which are crime thrillers based in different eras. Although the Sharman Joshi starrer movie falls short of its expectations, Baazar manages to surpass them with ease. This week’s recommendation is definitely Bazaar with its fresh story, crisp writing and excellent acting. Stay tuned for more movie reviews in the coming days.

Sacred Games Season 2 Shoot Has Started And We Have The Proof
Poonam Pandey Posted The Video Of Dancing During Promotions. People Trolled Her Badly