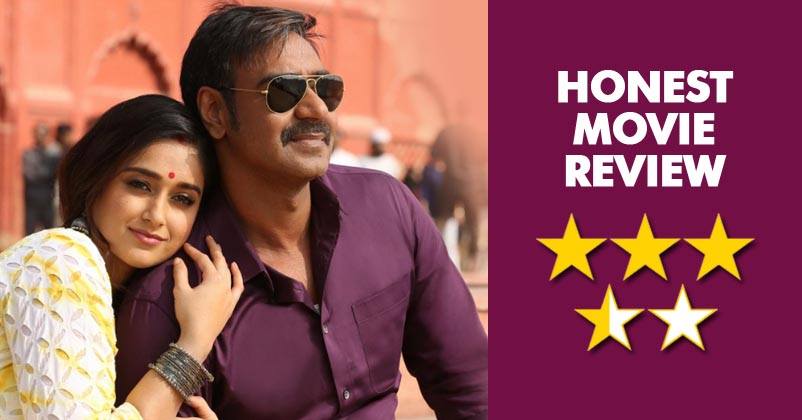 Last week there was a release of 3 Bollywood films at Box Office. All the 3 films turned out to be unimpressive and hence disappointed at the ticket window. 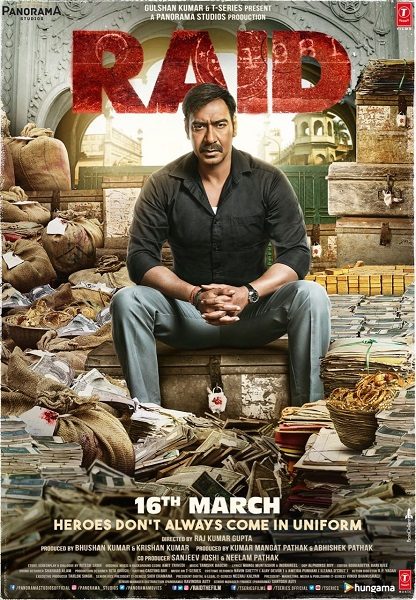 This Friday brings new hopes for the exhibitors and distributors as Ajay Devgn & Ileana D’Cruz starrer Raid has hit the cinemas.

The film starring Ajay & Ileana in lead is directed by Raj Kumar Gupta. Based on true events, the film with its trailer promised a thrilling and engaging story.

Raid is without a doubt your go-to film this Friday because not just it gives you an edge of the seat thriller but a satisfying combo of everything you want.

The film has thrill, emotions, romance, dialogues, music, action and at top of everything an intelligent script. 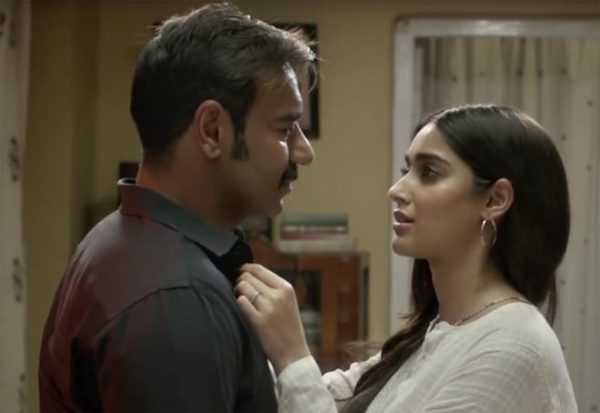 Ajay Devgn as Amay Patnaik proves again that when it comes to playing intense roles, he’s simply the best. He kills it with his performance and gives a satisfying performance. Ileana D’Cruz looks beautiful and acts well. Saurabh Shukla is a treat to watch and leaves you impressed again. Raj Kumar Gupta has given great direction to the film.

Overall, Raid is a must watch if you want to watch a well made and entertaining film.

People Trolled Hina Khan & Compared Her Dress With Broom. She Replied To Trollers Like A Boss
Shikhar Dhawan Got Late In Wishing Aamir Khan On His Birthday. This Is What Aamir Replied